What Will be Best Language for Data Science: Julia or Python? 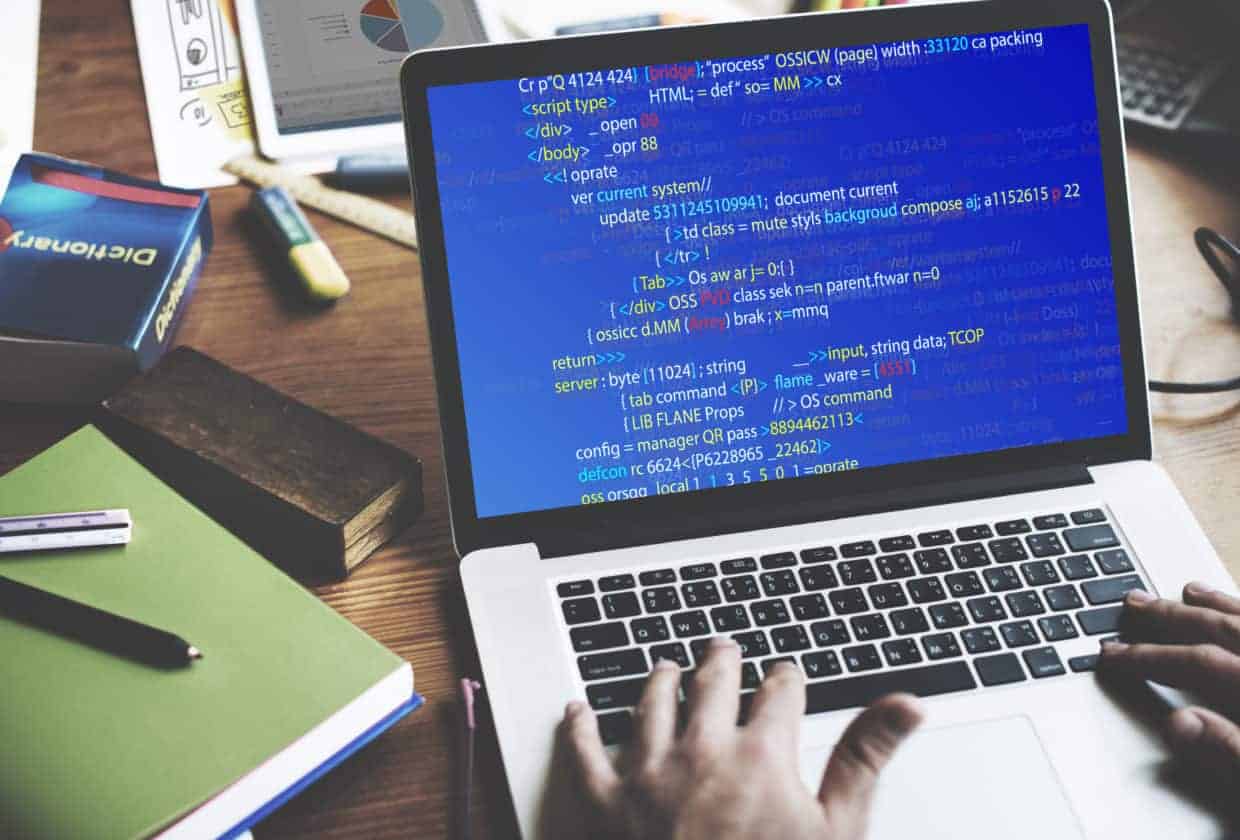 Both programming languages have their own feature deliveries in data science.

The emergence of advanced programming languages has driven the world of developers towards an open source architecture. Developers and programmers are now becoming more aware of the properties and functionalities programming languages have. These languages are becoming stronger than ever and languages like Python and Julia are making the next big thing in data science. But which language is the best bet for data science? Well, to start the discussion with the basics – their backgrounds, capabilities, advantages and disadvantages.

Julia is a comparatively newer programming language introduced in 2012. This multi-paradigm, primarily functional language is used for scientific computation and mathematical programming. Created by a group of four people at MIT, Julia was developed mainly thanks to its programming speed. It has much faster execution when compared to Python and R and delivers support for big data analytics by doing complex tasks like cloud computing and parallelism, which has a fundamental role in assessing Big Data.

On the other hand, Python is a powerful general-purpose programming language designed for web development, data science, creating software prototypes, and much more. Its highly readable, clean visual layout, less syntactic exceptions, greater string manipulation, is ideal for scripting and rapid application, an apt fit for many platforms make it so popular.

Julia has been developing as a potential competitor for Python. It is much faster than Python as it has execution speed very close to C. Unlike Python, Julia is a compiled language primarily written in its own base, while it is compiled at run-time as compared to C. Julia incorporates the Just In Time (JIT) compiler which compiles at incredibly faster speeds.

It compiles more like an interpreted language than a conventional low-level compiled language like C, or Fortran. As Julia has limited libraries to work upon, it can interfere with libraries of C and Fortran to handle plots.

Julia is well-known for its quirky and unique features. It has a community that is ever-growing and extremely enthusiastic. However, since it is a new language, the size of the community is quite small than Python, which has been around for years.

While Julia was majorly designed for numerical and scientific computation and developed for data science, Python has more or less evolved into the data science role. Despite this, both programming languages are crucial in the data science skills list.

Introduced to provide ease to programmers to express their concepts in fewer lines of code, Python is fast but is slower in comparison to C. There is no doubt that Python is the most popular programming language and its simplicity and short learning curve are some of the pivotal reasons for its popularity. In fact, many surveys show it as the number one language. This programming language has a plethora of libraries; hence it becomes easier to perform multiple additional tasks.

Both Python and Julia have the potential to run operations in parallel. While Python’s methods for parallelizing operations often require data to be sequential and deserialized between threads or nodes, Julia’s parallelization is more refined. Moreover, with their features and benefits, both languages are dynamically typed programming languages and developers do not need to specify variables. They just need to learn and hone their programming language skill set that can be used to accomplish business objectives.

Tableau: Accelerating Decision-Making with the Power of Visual Analytics