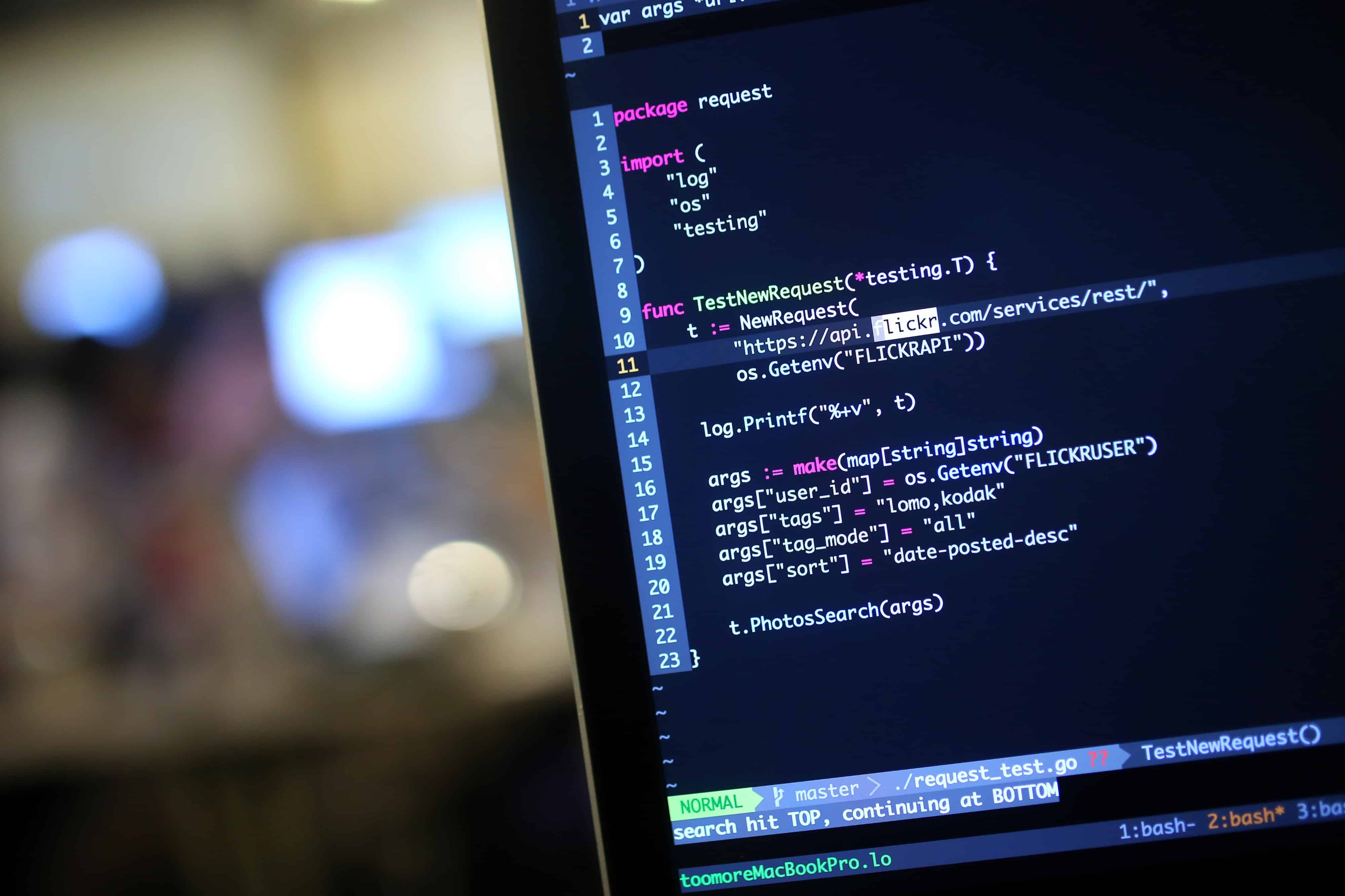 Experts in the IT industry expect that R is a dying language as Python is gaining momentum. In the TIOBE Index, Python is currently the third most popular language in the world, behind C and Java. The use of this language, from August 2018 to August 2019, surged by more than 3 percent to achieve a 10 percent rating. On the other hand, R managed 8th position in the TIOBE Index, from 20th position last July. In May, R dropped out of the top 20 programming languages for the first time in three years, with more developers in the field riding towards Python. Today, both languages are popular among data analysts and data scientists after emerging in the 1990s and meeting the demand for machine learning and handling large datasets.

Earlier, learning COBOL (Common Business Oriented Language) was the only way to ensure a lifelong career in IT. Created in 1959 in part from a previous language design developed by Grace Hopper, an American computer scientist and United States Navy rear admiral, COBOL was an early example of an attempt at write-once, run-anywhere code at a time when it was more typical to write software using closely linked assembly language on a mainframe, the only kind of computer around. Today, COBOL is over 50 years old, and around 60 percent to 80 percent of all business transactions performed worldwide are processed by this language running on mainframes. The sudden outbreak of COVID-19 has significantly driven the demand of COBOL experts. This is because local municipalities had never shifted their databases from mainframes onto more modern systems, and they needed technologists skilled in COBOL to address unpredicted spikes in usage.

Perl is a family of two high-level, general-purpose, interpreted, dynamic programming languages. It is often associated with being the predecessor to PHP. It is the most astounding language for processing logs, data munging and enables anything users want to do from a command line. Perl evolved from a versatile language into a mature, general-purpose scripting language. It has been out of the fame for a while, but is still very much a viable choice for modern programming. MacOS deploys with Perl, it works on the Linux subsystem for Windows or through Strawberry Perl for scripting. It is also present on virtually every Linux distribution and every MacOS install. Perl is still available and relevant to distinct types of problems, with some drawbacks, such as a user should not design a GUI in Perl.

Actuators can now be Created through Automated Systems