Python in the Number One Programming Language 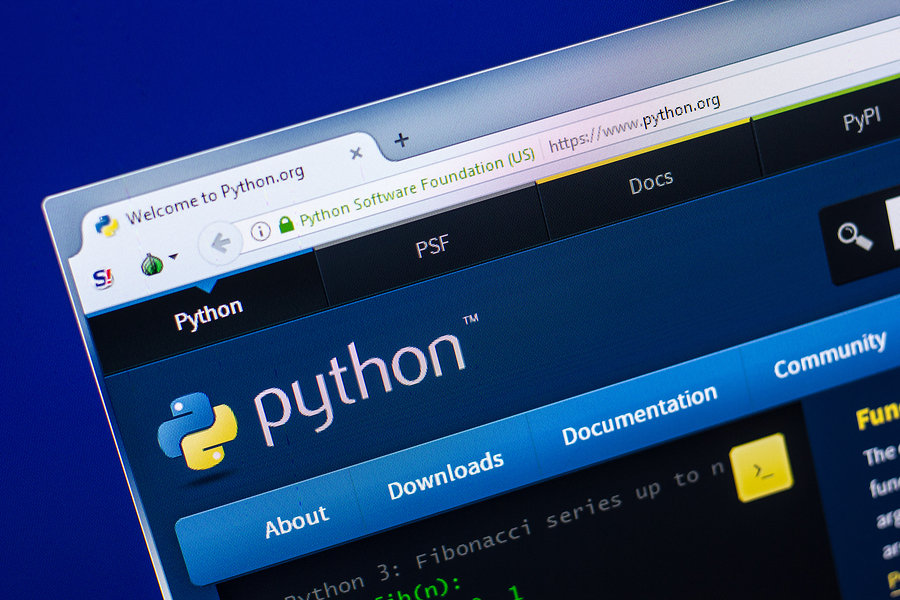 Python is a high-level, general-purpose programming language that has efficient high-level data structures and an effective approach to object-oriented programming. Its simplicity and easily human-readable syntax make it so popular among coding professionals and Computer Science 101 students. Also, it’s simple and rich syntax and dynamic typing, alongside its interpreted nature, make Python a supreme language for scripting and rapid application development in many areas on most platforms.

Python programs generally are smaller than other programming languages where programmers have to type relatively less and indentation requirements of the language that makes them more readable all the time.

Python has a tight grip within the data science community because of its rich repository of data science libraries. It allows data scientists to implement tasks with better stability, modularity, and code readability as it is an object-oriented language, with lots of extensions and farfetched community support.

Python language is being favored and used by almost all tech giants like Google, Facebook, Amazon, Instagram, Dropbox, among others. The major strength of this language is its large library that can be used for Machine Learning, GUI Applications, web frameworks, image processing, web scraping, test frameworks, multimedia, scientific computing, text processing and many more.

One who has experience in programming should opt for Python over other programming languages. It can be read much like a verbal language which highlights development productivity.

As simple syntax rules of the programming language further make Python easier for programmers to keep the code base readable and application maintainable, there are several reasons to prefer it to learn over other languages.

Large Standard Library: Python’s large standard library makes it popular amongst other programming languages. Its robust library allows coding professionals to choose from a large number of modules as per their specific requirements. Each module enables them to supplement functionality to the Python application with no need for writing additional code. Professionals even can glean information about different modules by browsing through the Python Standard Library documentation.

Data Visualization Capability: Python is also designed with features to facilitate data analysis and visualization. So, code professionals can capitalize on the data analysis features of Python to develop custom big data solutions with no extra time and effort. The data visualization libraries and APIs, at the same time, provided by Python assist professionals to visualize and present data in a more appealing and effective manner. Most Python developers even make use of Python to attain artificial intelligence and natural language processing tasks.

At the core, Python is a powerful, multipurpose language that programmers can use for a wide number of tasks into enterprises. Indeed, developers clearly view Python is the key to the future that is playing a significant role in the modern programming language.

Top 10 Business Intelligence Trends that will Add Value in 2019

How Robots Are Redefining the Future of Farming?