Julia: Not Among the Top Languages Yet Most-Loved by Programmers, Why? 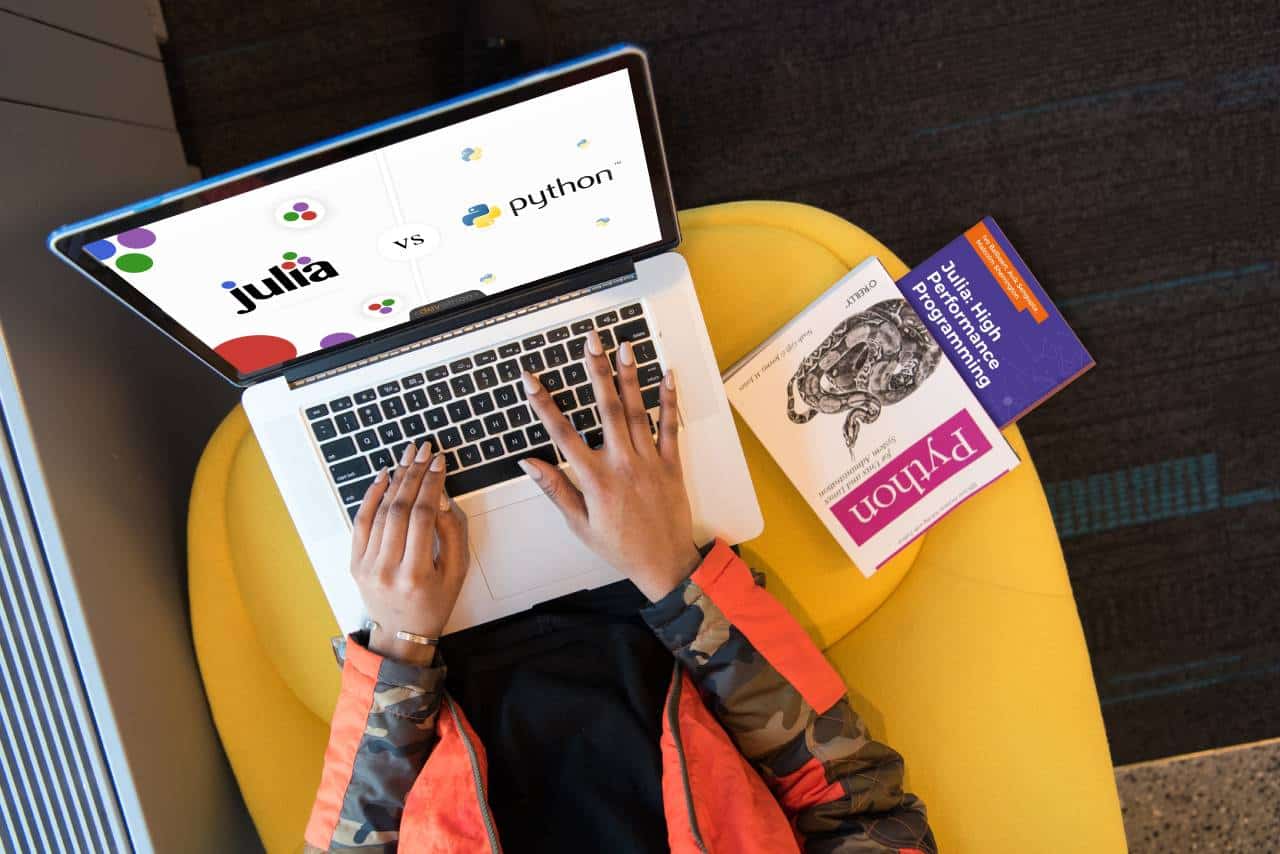 Julia is the most loved language when it comes to speed and versatility for Machine Learning.

Julia is a flexible dynamic language, appropriate for scientific and numerical computing, with performance comparable to traditional statically typed languages. It was designed from the beginning for high performance. Julia programs compile to efficient native code for multiple platforms via LLVM. It is dynamically typed, feels like a scripting language, and has good support for interactive use.

The programming language has a rich language of descriptive data types, and type declarations can be used to clarify and solidify programs. It uses multiple dispatches as a paradigm, making it easy to express many object-oriented and functional programming patterns. It provides asynchronous I/O, debugging, logging, profiling, a package manager, and more. This language has high-level syntax, making it an accessible language for programmers from any background or experience level. Moreover, it is provided under the MIT license, free for everyone to use. All source code is publicly viewable on GitHub.

Towards Data Science describes Julia as a multi-paradigm, primarily functional programming language that was created for machine-learning and statistical programming. Python is another multi-paradigm programming language that is used for machine-learning, though generally Python is viewed as object-oriented. Julia, on the other hand, is more based on the functional paradigm. Though it certainly is not as popular as Python, there are some huge benefits to using it for Data Science that make it a better choice in a lot of situations that Python.

When it comes to versatility in language, the language code is universally executable in R, Latex, Python, and C. This means that typical Data Science projects have the potential to be written once and compiled in Julia natively from another language in a wrapper, or just by sending strings. PyCall and RCall are also big deals. Given that a serious downside to Julia is in fact the packages, it is really convenient to be able to call on Python and R whenever you need them.

Unlike Python, it was made with the intention of being used in statistics and machine learning. Given Python’s history, and the wide variety of uses for Python since it is so popular, using a language that was made specifically for high-level statistical work could show a lot of benefits. However, experts see Julia benefiting over Python in linear algebra. Vanilla Python can chug through linear algebra, but vanilla Julia can fly through linear algebra. This is because of course Python was never meant to support all the matrices and equations that go along with machine-learning. By no means at all is Python bad, especially with NumPy, but in terms of a no-package experience, Julia feels a lot more catered towards these sorts of mathematics. Julia’s operand system is a lot closer to that of R than Python’s, and that’s a big benefit.

Working on AI? Get these Free Public Data Sources for 2019

Analysis: How UiPath’s RPA Services Differ From That of Blue Prism?