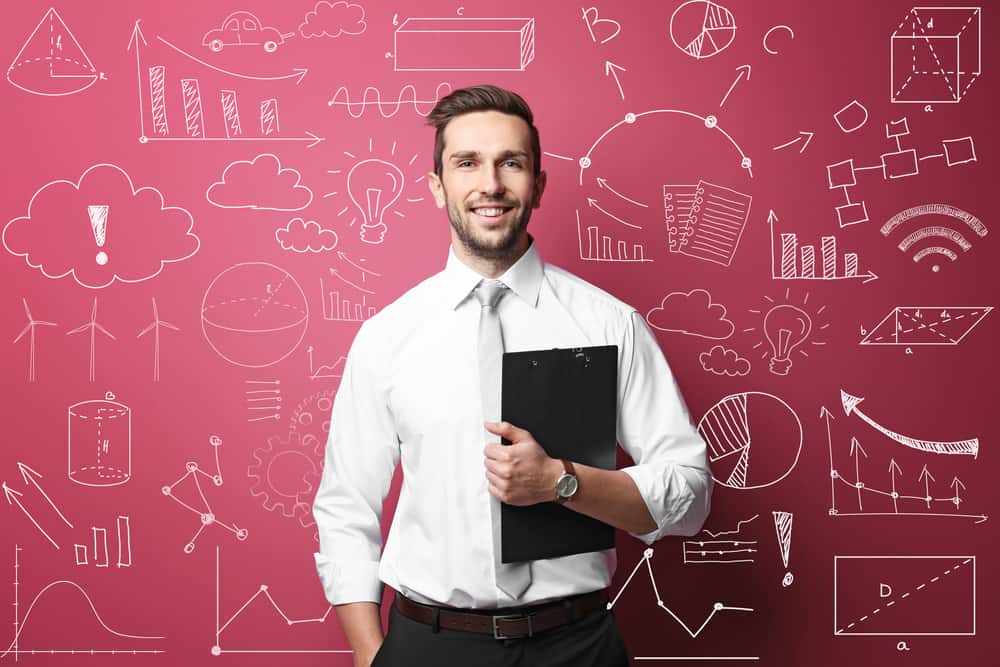 In today’s highly competitive market, which is anticipated to intensify further, the data science aspirants are left with no solution but to upskill and upgrade themselves as per the industry demands. Prevailing situation odes the mismatch between demand and supply ratio of data scientists and other data professionals in the market, which makes up a great age to grab better and progressive opportunities. The knowledge and application of programming languages that better amplify the data science industry, are must to have.

Therefore, here we have compiled the list of top 10 data science programming languages for 2020 that aspirants need to learn to improve their career.

Python holds a special place among all other programming languages. It is an object-oriented, open-source, flexible and easy to learn a programming language and has a rich set of libraries and tools designed for data science. Also, Python has a huge community base where developers and data scientists can ask their queries and answer queries of others. Data science has been using Python for a long time and it is expected to continue to be the top choice for data scientists and developers.

R is a very unique language and has some really interesting features which aren’t present in other languages. These features are very important for data science applications. Being a vector language, R can do many things at once, functions can be added to a single vector without putting it in a loop. As the power of R is being realized, it is finding use in a variety of other places, starting from financial studies to genetics and biology and medicine.

SQL (Structured Query Language) is a domain-specific language used in programming and designed for managing data held in a relational database management system. As the role of a data scientist is to turn raw data into actionable insights, therefore they primarily use SQL for data retrieval. To be an effective data scientist, they must know how to wrangle and extract data from the databases using SQL language.

C++ has found itself an irreplaceable spot in any data scientist’s toolkit. On top of all modern data science frameworks is a layer of a low-level programming language known as C++ as it is responsible for actually executing the high-level code fed to the framework. This language is simple and extremely powerful and is one of the fastest languages out there. Being a low-level language, C++ allows data scientists to have a much broader command of their applications.

Java is one of the oldest languages used for enterprise development. Most of the popular Big Data frameworks/tools on the likes of Spark, Flink, Hive, Spark and Hadoop are written in Java. It has a great number of libraries and tools for Machine Learning and Data Science. Some of them being, Weka, Java-ML, MLlib, and Deeplearning4j, to solve most of your ML or data science problems. Also, Java 9 brings in the much-missed REPL, that facilitates iterative development.

Data scientists should have knowledge of Javascript as it excels at data visualization. There are many libraries that simplify the use of js for visualizations, and D3.js is one of them and quite powerful at that as well. With 2018 released Tensorflow.js, the language is now capable of bringing machine learning to JavaScript developers — both in the browser and server-side.

MATLAB has native support for the sensor, image, video, telemetry, binary, and other real-time formats. It offers a full set of statistics and machine learning functionality, plus advanced methods such as nonlinear optimization, system identification, and thousands of prebuilt algorithms for image and video processing, financial modeling, control system design. Its numeric routines scale directly to parallel processing on clusters and clouds.

Scala which is also known as Scalable language is an extension of Java language. It runs on Java Virtual Machine (JVM) and is one of the de facto languages when it comes to playing practically with Big Data. Scala serves as an important tool for the data scientists because it supports both anonymous functions as well as higher-order functions.

Swift is a fast programming language and is as close to C as possible. It possesses very simple and readable syntax which is very similar to Python. As compared to Python, Swift is a more efficient, stable and secure programming language. It also works as a good language to build for mobile. For a matter of fact, it is the official language for developing iOS applications for the iPhone. The language is supported by Google, Apple, and FastAI.

Julia is an open-source programming language that is also an accessible, intuitive, and highly efficient base language with a speed that exceeds R and Python. This makes Julia a formidable language for data science. Along with speed and ease of use, it has more than 1900 packages available. Julia can interface (either directly or through packages) with libraries written in R, Python, Matlab, C, C++ or Fortran.

Use of AI Against Counterfeiting