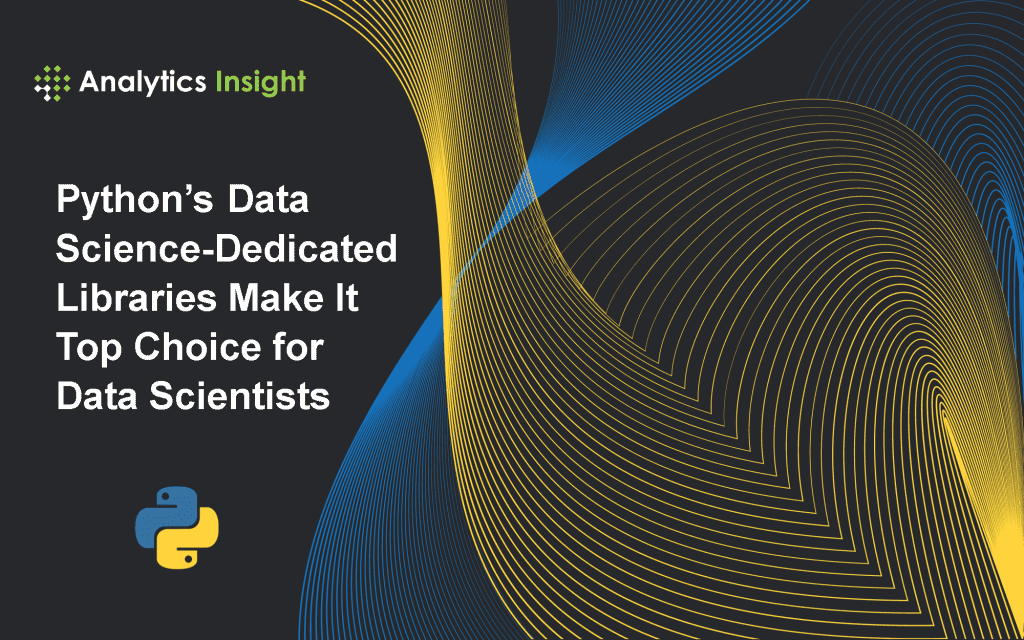 If Data Science is a kingdom with several tools as soldiers and knights ready to win over the business world, then it would not be untrue if we call Python as the main commander of the squad.

Bit entangled in the words already? But yes, Python is truly one of the major programming languages used widely in businesses while leveraging data science as the lead. Not only in the prevailing market but the language is equally in-demand for futuristic aspect.

Python is an object-oriented language while being open source, flexible and easy to learn. The programming language is enriched with a great set of libraries and tools that enables data scientists to carry out tasks efficiently. The enormous and rich library allows the data scientist to work at a great pace while using ready to use tools.

This brings us to the curiosity of Significant Features of Python.

•  In comparison to contemporary languages, Python is considered to be as more readable and uses lesser codes to perform any task.

•  Python programs need not be compiled.

•  Its flexibility and portability enables it to run on any platform and can be integrated with third-party software easily.

The Relevance of Python in Data Science

Being an easy to use programming language, Python has a simple and fast learning curve which enables new data scientists easily understand Python with its ready to use syntax and better readability. The programming language provides plenty of data mining tools as well for better handling of data. Python also provides flexibility for machine learning and deep learning, web services, data mining, and classification.

Python can be also credited for building better analytical tools while being an integral part of data science. It can provide better insight, understand patterns and correlate data from big datasets. Additionally, it is important in self-service analytics.

Several Python packages are quite significant for Deep Learning and provide better support in deep learning algorithms based on human brain neural networks. Also, Python deals with architecture of artificial neural network that stimulates the behavior of the human brain.

A library is a file consisting of certain useful code having simple function or collection of function, variables, and classes which are used in data science projects across various companies, sectors, and industries.

The top 10 libraries of python which are relevant in data science are:

Additionally, these libraries are categorized under different sets, out of which NumPy and SciPy are considered as core libraries. Statsmodels is for Statistics while Pandas is significant for data loading and processing.

Where Matplotlib and Seaborn are classified under Visualisation tools, Scikit-Learn and XgBoost are for machine learning architecture.

TensorFlow and Neuro-Linguistic Programming as the most popular packages of Python are peculiar for Deep Learning.

Hot Qubits No More an Impediment to Quantum Computers?

How AI Is Driving the Cannabis Industry