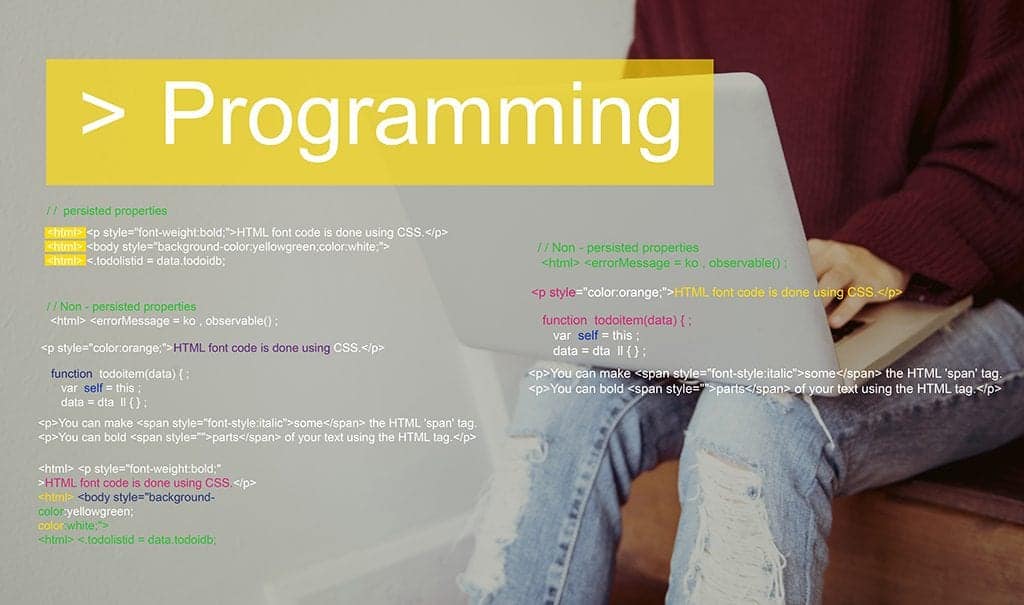 The popularity of data science has often been credited to the increased data availability growing from static to live data, more powerful computing, and an emphasis on analytics-driven decisions made in businesses. The two most popular programming languages for data science are Python and R which are excellent tools in their own right but are very often conceived as rivals in the technological era.

There have been many reasons that led to this outlook ranging from the diverse user base to the choice of the programming language used by them. What this leads to is an introduction and premises to the data science language camps the R-camp and the Python camp, each camp supported by a multitude of users who are in a constant duel trying to prove which language is the best.

Both R and Python are supreme languages in their own regard, of late, Python has found greater applicability over the years and why is it so? Read ahead to find out-

The Overview of Python and R

Python was released for public use way back in 1989. The language focused on code readability and user efficiency. Python is an object-oriented programming language, meaning that it groups data and code into objects which can interact with one another, other languages which fall in the same suit include C++, Scala and Java. Python allows data scientists to execute tasks with better stability, modularity, and code readability as it is an object-oriented language, with a lot of extensions and incredible community support. It must be noted that Python is a simple and easy programming language to understand and learn and supports packages like pandas, numpy and scikit-learn, making it the favourite choice for machine learning activities.

R was developed way back in 1992 and was preferred by most data scientists for years. R is a procedural language which works breaking down programming tasks into a series of procedures, and subroutines. R works the best when it comes to building data models as it is relatively easy to understand how complex operations are carried out in R. However, when it comes to reliability on performance and code readability, Python scores above R.

So how does one choose which language to use and which to avoid? Here are the questions a developer must refer and ask before choosing one of the languages.

One who has an experience into programming, should choose Python over R. Python’s syntax is more similar to other languages when compared with R. Python can be read much like a verbal language which emphasizes development productivity, while R’s unstandardized code may work as a hurdle to get through in the programming process.

Most of the Industry favours Python while R is used by Academia. Python is a full-fledged programming language preferred by enterprises in their production systems. On the other hand, R is statistical programming software, which is favoured by many from to the Academia, owing to the availability of open-source R libraries.

R is for academia and was built as a statistical language, and suits those who are into statistical learning. Users who have a formal statistics background can use R easily. Python, on the other hand, with its flexibility for production use is preferred by those who work into machine learning, especially when the data analysis tasks need to be integrated with web applications.

For those interested in visualization, R may be the tool for you, with much better data visualization libraries which include, Leaflet, ggplot2 and HTML widgets. For rapid prototyping and working with datasets to build machine learning models, R inches ahead of Python in a big way. With advances in Matplotlib, though Python has caught up, R still seems to be much better at data visualization capabilities.

In a crux, Python is a powerful, versatile language that programmers can use for a variety of tasks into enterprises. On the other hand, R is a programming environment specifically language designed specifically for data analysis and is very popular amongst the data science community.  Either way, having knowledge of both will make your miles ahead than the rest giving your resume and skill set more flexible thereby increasing the chances of being able to work in multiple environments.

Keep Tabs on the Biggest Tech-IPOs of 2019