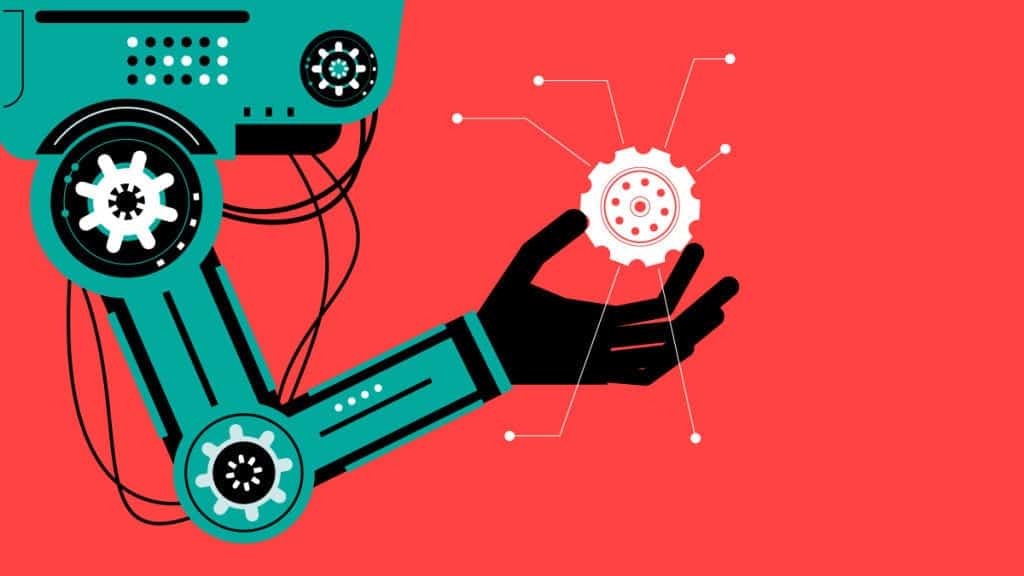 Automation has left nations driving on Robotic Process Automation (RPA) and Artificial Intelligence (AI) based technologies globally. A new study ranks India ahead of the US and Japan in the race to RPA and automation.

According to an academic study conducted by Goldsmiths (University of London) in collaboration with the enterprise software provider Automation Anywhere, 71% of Indian respondents said that their employees used RPA and AI-based augmentation in its full potential, the highest percentage for any of the four markets surveyed.

The findings were published by the Augmented Human Enterprise where 66% of Indians surveyed said they are empowered to take risks to embrace automation and RPA while 77% added that their organization prioritized employee development.

The study pointed out that India is big on employee engagement too, with an impressive 84% saying employee listening is a priority among Indian enterprises.

Mihir Shukla, the CEO at Automation Anywhere asserted that “Think of the human body breathing. It’s a complex and critical mechanism but automated so our brains are freed to power everything else we do. I think for many organizations, all they can do is ‘breathe.’ It’s so important, it’s all the employees can focus on,” If the breathing is automated in the organization, then employees have the times to focus on other strategic issues and opportunities within the organization, thus leading to a greater return on investment.

For the study, the research team led by Goldsmiths (University of London) in collaboration with the enterprise software provider Automation Anywhere surveyed senior business leaders from major business enterprises in RPA and automation dominant nations of India, the US, Japan and the UK. The team, in addition, interviewed leading automation and AI subject-matter experts, like technologists, scientists, CEOs, CTO’s and engineers.

The research team found that in globally elevated workplaces, employees are 38% more engaged than those working in non-elevated or non -major workplaces. Around 70% of respondents said emerging technologies have improved the well-being of their team while 80% of those using AI and 78% using RPA added that technology frees employees from repetitive work leaving them to do jobs that need critical thinking of the human mind.

Dr Chris Brauer, Director of Innovation in the Institute of Management Studies (IMS) at Goldsmiths, University of London said “While the hyped potential of AI generates endless headlines, technologies such as RPA are quietly being rolled out in many of the most productive companies around the world — humans and bots are already working alongside each other across the globe and in every sector,”

The research team at the Goldsmiths (University of London) and Automation Anywhere highlighted that automation must be deployed to enhance employee skills and assist their working styles for the maximum benefit of the organization and the employee themselves.

The study concludes that India leads the pack in leveraging the benefits of augmentation of emerging technologies, with 86% of the respondents saying that automation has contributed to employee productivity.

The exciting era of robotics, bots, automation backed by Artificial Intelligence has just begun, are you ready to be a part of the revolution?

Collaborative Robots Advance Further To Work Around The Obstacles

Are AI, Cryptocurrency & Blockchain Cornerstones for Future of Fintech?