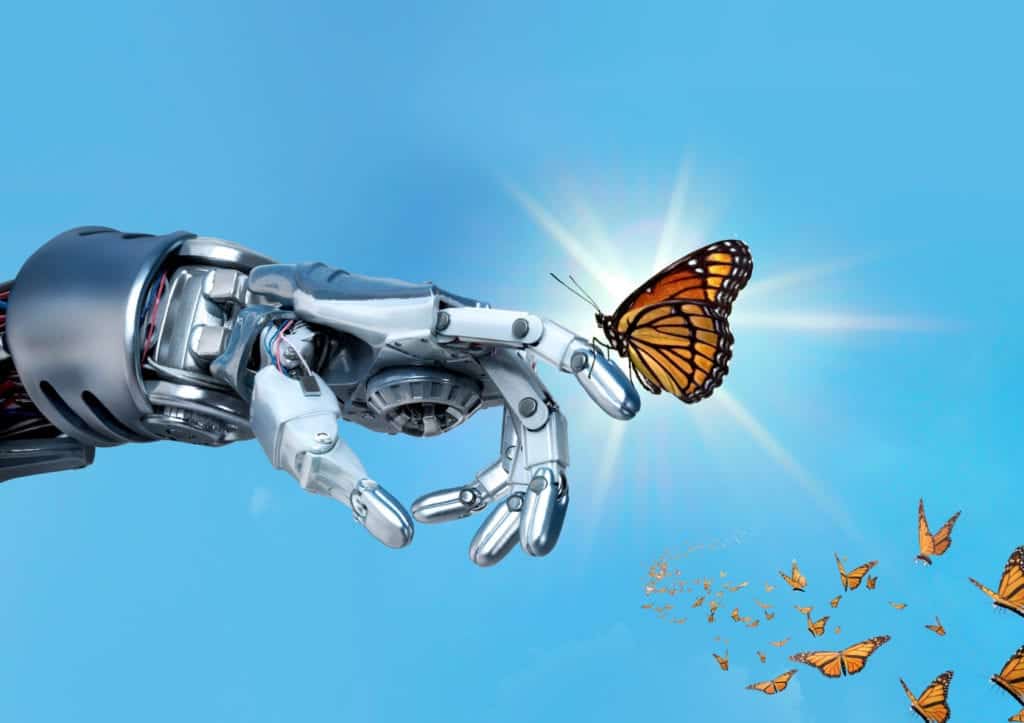 In the past decade, artificial intelligence has embarked its trace in all the leading industries. Artificial intelligence remained a limelight in countries like China and the US. But it is interesting to know that India has also joined the artificially intelligent labeled bandwagon. According to the latest LinkedIn report, India ranks third in the global front with respect to penetration of AI skills (46%) following China (48%) and US (46%).

According to a study conducted by Goldsmiths, the University of London reinforced that India stand number one among the top countries in the world to have the highest penetration of artificial intelligent skills. The study also established India has the greatest proportion of AI penetration with more than 71% of the Indian respondent stated that their employee integrated AI-based augmentation and robotic process automation to optimum potential.

The following are the reasons which helped India to become the leading one with artificial intelligent skills:

One of the prime reasons for being a forerunner in AI skills is because of the US$143 billion outsourcing industry. For a long time, Indian IT moguls have been providing their services to other global magnates.

Another push comes from the Indian government on Digital India and Make in India campaigns both of which focus on making India digital-centric and self-sufficient. NITI Aayog plans to mark a project on “National Strategy for Artificial Intelligence” with special emphasis on five sectors-agriculture, healthcare, education, smart cities and infrastructure, and transportation. India has become a hub for start-ups and with government’s strenuous effort to digitize India’s startup vision.

A Boston consulting group (BCG) study states that companies across the globe are planning to implement artificial intelligence and other related technologies with their operational infrastructure. China and India hold the greatest possibility of implementing artificial intelligence in short-term tenure. Also, the study reveals that the impact of technological disruptions is more profound in developing economies than in developed nations. For example, China and India are two of the largest global consumers of smartphones, since consumers in a developing nation are quick to adopt the latest technological trends. With India being one of the fastest-growing economies backed by a huge population, the market holds tremendous potential for AI-penetration.

The most important thing required in a rapid technological advancing age is to upskill. Learning and upgrading will not only increase knowledge but will also increase the chance of getting hired. By learning the in-demand skills it will be easy to maintain relevance with the ever-changing needs of the job industry.

Upskilling has become quite an easy and convenient task, with the help of numerous online platforms offering excellent artificial intelligence courses. With lectures done by the leading industry experts and academicians, the most advantageous point of the online platform is self-paced learning.

Machine Intelligence: An Evolved Version of ML and AI with Better Prioritization