Exploring the Possibility of Quantum Computing to Understand Genetic Diseases 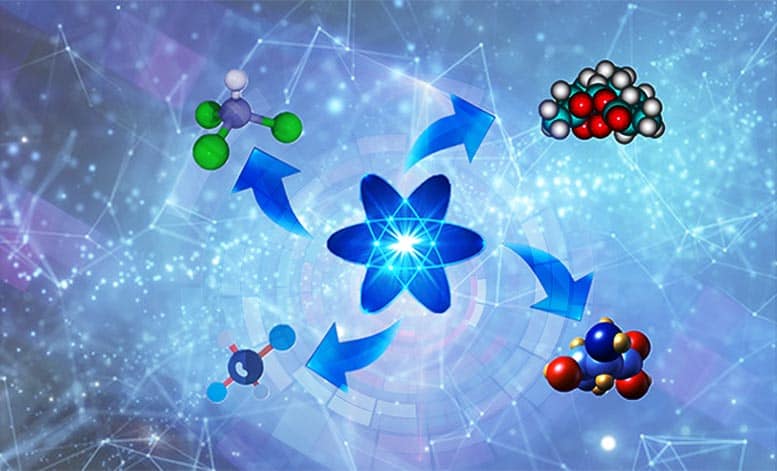 Can quantum computing determine the probability of genetic diseases?

According to the new UVA study, the algorithm, a complex set of operating instructions, will help advance quantum computing algorithm development which would advance the field of genetic research soon in the near future.  For the research, the existing quantum computers had to be kept at temperatures near absolute zero, or almost negative at 460 degrees Fahrenheit. The movement of molecules surrounding computing elements would have led to calculation errors. Algorithms created for this kind of technology how to run and compensate for potential errors. The algorithm the researchers at UVA have created classifies genomic data, which categorises a sample much faster than a conventional computer system. While a conventional computer system might execute three billion operations to classify a sample, the quantum algorithm would need just 32 operations.

The development of quantum computers is still at its nascent stage, but within a decade they may offer unimaginable computing power delivered at a scale, vis a vis traditional computer. The new algorithm classifies and categorises genomic data, to determine that if the test sample comes from disease or control sample much faster than any conventional computer.

Speaking at this development, Stephan Bekiranov, behind the research say’s “We developed and implemented a genetic sample classification algorithm that is fundamental to the field of machine learning on a quantum computer in a very natural way using the inherent strengths of quantum computers, along with steady progress, it will take multiple scientific breakthroughs. But time and again, experimental and theoretical physicists, working together, have risen to these challenges. If and when they develop a powerful universal quantum computer, I believe it will revolutionize computation and be regarded as one of greatest scientific and engineering achievements of humankind “. “This is certainly the first published quantum computer study funded by the National Institute of Mental Health and may be the first study using a so-called universal quantum computer funded by the National Institutes of Health.”

The findings of the UVA research have been published in the scientific journal Quantum Machine Intelligence.

How Data-Driven E-Commerce Stores are Dominating Their Competitors