Quantum Computing: Navigating Towards The Future Of Computers 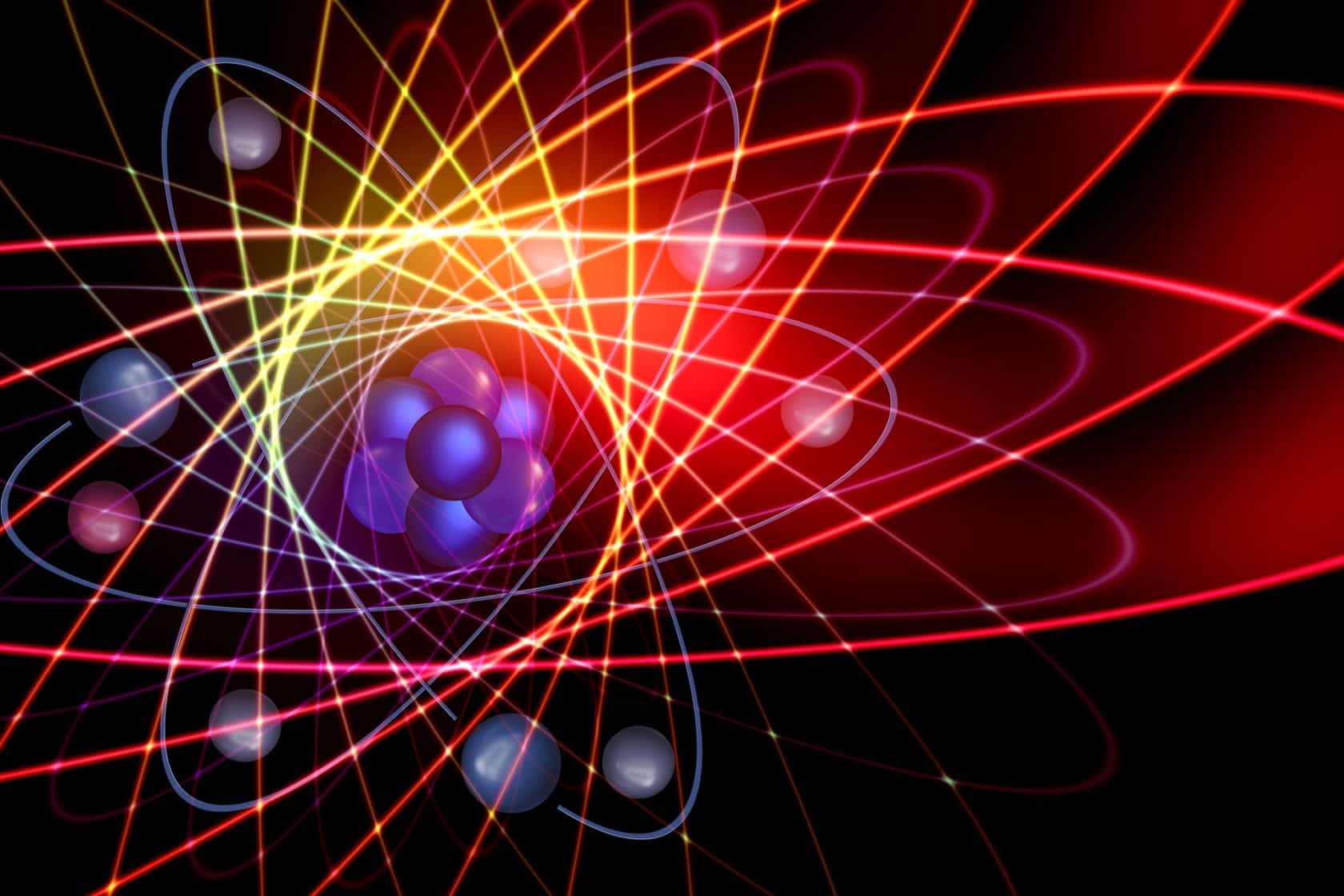 While It Is Too Early, Quantum Computers Do Promise To Disrupt The Current Technologies

Computing power has reached its saturation point. If we continue following the same path soon, we may not have enough power to run the machines of the world. The solution to this lies in quantum computing. The origins of quantum computing go back in 1981 when renowned physicist Richard Feynman asked in a Massachusetts Institute of Tech­nology conference that, “Can we simulate physics on a computer?” While it is not totally based on physics, quantum computing does work on the principles of quantum mechanics. Here it uses two properties called superposition and entanglement.

What makes it unique?

Current conventional computer systems are built around the idea of binary bits and Boolean logic. A bit can be physically represented as a switch with a value of 0 (off) or 1 (on). When these switches are connected using Boolean logic gates (and, or, xor, and others) they can perform all the complex operations of a modern microprocessor. In contrast, quantum computer use qubits (quantum bits) can also be in both states at the same time, a quantum property called superposition.  In addition, qubits are also capable of pairing, which is known as entanglement. Here, the state of one qubit cannot be described independently of the state of the others that allows instantaneous communication. As per an IDC report, 25 percent of the Fortune Global 500 will gain a competitive edge from quantum computing by 2023.

Meanwhile, tech giants like Google, Microsoft, and IBM are battling to be the first to make a working, practically useful quantum computer. Every month there are extensive updates from these companies about their work. Recently Google had announced its quantum computer (which uses quantum annealing) is 100 million times faster than any classical computer in its lab. Further, the interest in quantum computing has been mirrored by investments in this field by players from a broad array of industries.

Quantum computers have four fundamental capabilities that differentiate them from today’s conventional computers:

2. optimization (that is, solving multivariable problems with unprecedented speed);

3. quantum artificial intelligence, with better algorithms that could transform machine learning across industries as diverse as pharma and automotive;

4. prime factorization, which could revolutionize encryption.

These advanced computers are predicted to solve previously unapproachable problems, creating valuable solutions for industry and will disrupt current techniques. For instance, NASA is looking at using quantum computing for analyzing the enormous amount of data they collect about the universe, as well as research better and safer methods of space travel. Auto manufacturer leader, Volkswagen is using quantum computers to develop battery, transportation, and self-driving technology. It can be utilized to boost security since it can enhance the accuracy of measurements and enable new modalities for sensors and measurements. For example, it can accurately detect masses moving underwater, such as submarines.

Oil and gas companies can employ quantum computing to calculate the ways how atoms and molecules can be configured to protect equipment from corrosion. Even in pharmaceuticals, the discovery of new drugs, minimal development time, potential ways to synthesize new compounds are possible due to this technology. In the chemicals industry, it is used to provide a better understanding of catalytic reactions, reducing the cost of industrial processes. Quantum entanglement has also led to the possibility of quantum teleportation.

It is important to note that quantum computers are very fragile. Any vibration will impact the atoms and cause decoherence. Also, at present, quantum computers need highly sophisticated hardware and supporting infrastructure. For this, some of the existing models use superconductivity to create and maintain a quantum state. This implies that qubits must be kept at a temperature near absolute zero using a dilution refrigerator. This is why the inside of D-Wave Systems’ quantum computer is -460 degrees Fahrenheit. So, companies may need a cloud model to access quantum services instead of installing their own version of quantum computers on-premises. Therefore, not all can have their quantum systems, at least not in the near future.

Moreover, people need to realize that while quantum computers are the future, but they do not replace the standard ones either. Instead, they should be thought of as devices that enhance the usability of conventional general-purpose computers. According to this model, a core application is executed on a traditional computer that can also handle data storage and other infrastructure-related tasks. At the same time, the quantum part can be applied to deal with only the subset of the overall responsibility that’s best suited to its particular strengths.

Beyond Racial Biases, Can AI Be Made Ethical?