The Perils of Extended Reality Can Jeopardize Human Wellbeing 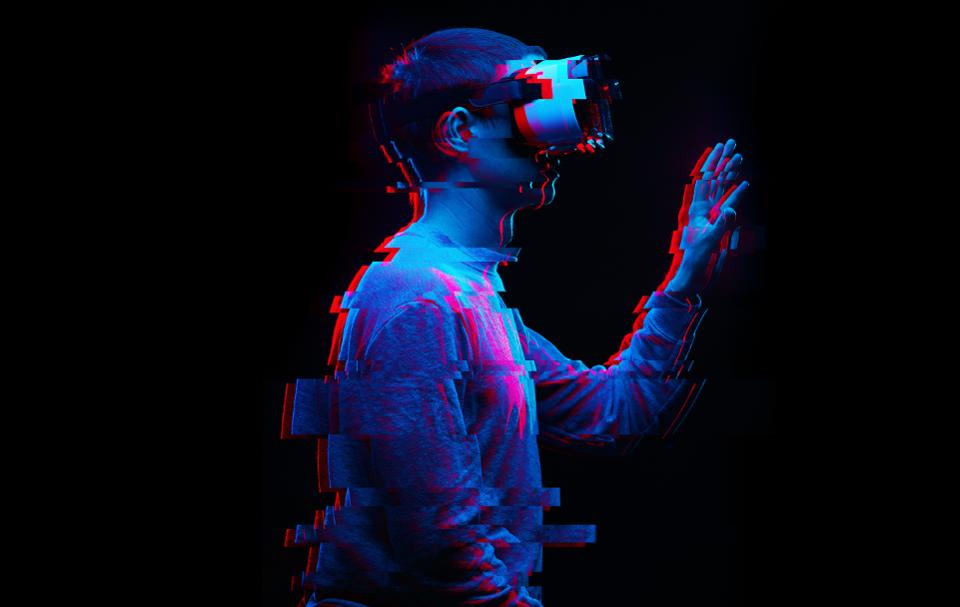 The world of extended reality has introduced several opportunities for businesses across the globe. Its constituents – augmented reality, virtual reality and mixed reality, have also individually contributed a broad range of innovations in this arena. From healthcare to entertainment, the technology has transformed the various facets of products and services.

However, with such advancements also exist equally formidable risks which include – personal data misuse, fake news, and cybersecurity. The possible daunting dangers brought in by the XR majorly threatens the individual, mental and societal wellbeing of users.

When it comes to personal data, more than the risk of misuse of credit card numbers or records of people’s purchase histories, immersive technologies are threatening more intimate data including users’ feelings, judgments, reactions and other wider sets of traits that define them individually.

Right now the world is worrying about the fake news issues, but soon they will stifle over concerns of fake experiences. For example, the fake news source, at worse, can take users to a controversial war zone through VR to influence their opinions regarding certain topics. How certain can we be to ensure that such horrors of battle have not been falsified or embellished in order to impose negative impacts?

The non-physical social media culture of trolling today can tomorrow turn into virtual figures to “physically” intimidate users that could easily reveal the antisocial behavior into the real world through a virtual environment.

For instance, an online gamer claimed that his cyber-sword was illegally sold by another player, in Shanghai. As his efforts to report the incident were rejected by police, the user chose to stab the alleged offender in the real world. Through this, we can imagine the severity of the issue yet the repercussions of XR-negativity are unthinkable.

In August this year, the World Health Organization confirmed video gaming addiction as a formal health disorder. Additionally, scientists are testing potential conditions that may become prevalent as the world ventures deep into the virtual environment.

According to Information Management, “At a societal level, spending more time in “perfect” virtual worlds means spending less time in the real world, including the rubbish, pollution, homelessness and social exclusion we would otherwise see. The risk is that it becomes easier for citizens to disengage from the complicated and messy realities of life, and their civic obligation to improve it.”

Amid all this, responsibility and ethics to curb such issues should be designed into the way XR tools are built and deployed, including the services and business models that use them. There should be early warning systems through a culture of constant questioning of the impacts of today and tomorrow. More and more and a diverse range of experts such as neuroscientists, mental health experts, and behavioral theorists should participate in the initiative to get ahead of virtual world-issues.

As these XR tools will soon enter the daily lives of people, experts must urgently draw the lesson of today’s tech hazards. The time has gone to sit back and let things play out and fix them later. The full potential of innovations leveraged by XR can only be achieved if people proactively identify and navigate the risks before they damage them severely.

How Vision Technology and AI Can Develop Collaborative Workplace for Robots and Human?