The Changing Job Market in the Age of AI and Automation

Artificial Intelligence Automation Latest News
by Kamalika Some May 12, 2019 0 comments 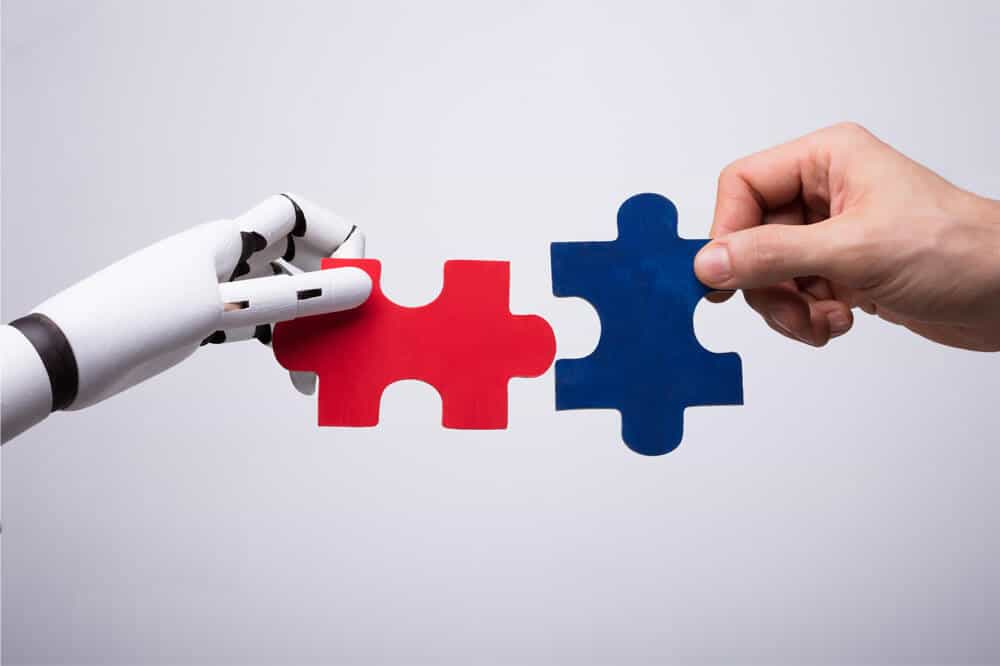 The transformative impact of artificial intelligence (AI) on every industry is indisputable, as is its effect on the labour market. The big question is will AI affect the next generation of the labour force or it will change the job market completely in the era of automation?

The World Economic Forum has dubbed the age of AI, Automation is the new dawn of Industrialization, or Industry 4.0, which will change and re-define the way we communicate and transact.

The new age disruptive technologies led by AI will change the job market bringing in more of automation, intelligence and creation of new opportunities. Almost no occupation will be unaffected by the technological change in the AI era. The most affected will be the ones which are rule-based and monotonous, like bookkeeping, record maintenance and manual excel based reconciliation.

Technology leaders are drumming up the thought that the emergence of new technologies is going to be the new drivers of employment.

Unplanned Automation May Cause Havoc

Experts say that if automation is not planned well and addressed holistically, it can lead to disaster without a doubt, affecting 60% to 70% of the current jobs. They will either get marginalized or eliminated once and for all. According to a World Bank research, automation is threatening 69% of the job market in India, while it’s 77% in China.

Automation will bring three main changes in the changing job market at the macro level, these include, gender disparity in the redeployment of the workforce, firm re-organisation and changes in skill demand. Skill will be more based on how does an employee and organisation adapts itself to the changing workspace credited to automation.

Automation has given rise to the new age digital workforce that is increasingly mobile. Dubbed as the Human Cloud Platform, this new breed of workers will redefine the changing Job Market where they can be hired from any location to perform tasks.

Going at the micro level, automation will change how job profiles are looked at, jobs will be described as a set of independent tasks. Expect more of independent workers to perform a portfolio of tasks for pre-determined wage rates. More work will be decentralised and distributed to remote workers who may decide to work on their own terms.

This will bring a new change in HR policies with respect to obligations on social benefit, collective bargaining and minimum wage rates set.

The Age of Flexible Jobs, Transient Wages, and Distributed Risks

With the advent of Automation, there are three major areas in labour policy that will need a change, these include rethinking social policy and re-skilling workers in the short-term, in addition to re-examining employment potential of new sectors like the digital technologies in the long-term.

In this case, Universities and the higher centres of learning will continue to play a leading role reskilling and re-modelling the resumes with certifications of new technologies studied. On-demand courses which give the flexibility to learn at one’s own pace is no doubt a big hit now. The present workforce has to adapt, and un-learn and re-learn with the new codes of the digital era.

As evidenced by ongoing discussions in the business community, companies have fully committed to a new wave of automation. Doing so makes business since—it will help bolster firm productivity and improve companies’ bottom lines. However, these decisions will also have significant impacts on the lives of millions of workers. Therefore, policymakers at all levels must step in with new investments to mitigate the worst impacts of automation and to ensure a just and equitable transition to a 21st-century economy. Without urgent and consequential action, we should expect the coming decades to look much like the last: considerable economic benefits for some, but significant strain and disruption for many others.

In a crux, it is predefined that AI will make some labour obsolete, but we cannot hide from the bigger picture of the potential benefits that AI will bring along, easing its way into the economy retraining humans for jobs overlooking a new set of activities. AI and Its allied technologies will no doubt create a difference in the workforce and in a crux will bring about changes that will be exciting and ground-breaking in terms of the policy, job roles and working without the cubicles.

A change which we all can’t watch to watch unfold!

How AI is Changing the Way We Handle Money