The Perils of AI- Can Robotics be Programmed to Kill Humans? 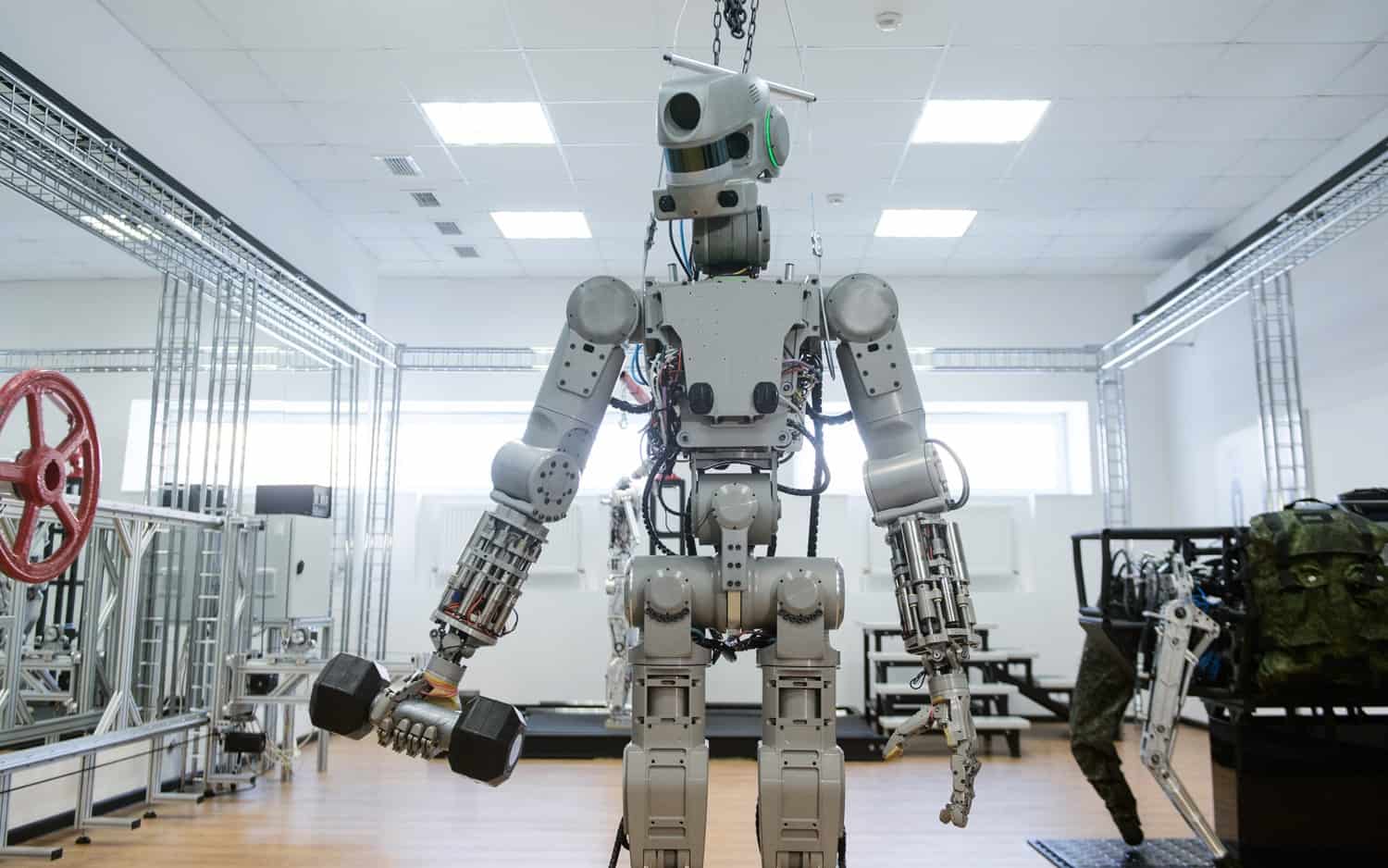 How the humankind must answer to the dark side of Robotics powered by AI?

About 78 years ago, back in the year, 1942 sci-fi legend Isaac Asimov laid out the popularly known Asimov’s Laws, a set of principles which the robots should follow for the future applications, these include-

• A robot must obey the orders given it by human beings except where such orders would conflict with the First Law.

• A robot must protect its existence as long as such protection does not conflict with the First or Second Laws.

Unfortunately, the first rule has been broken a lot of times, causing concerns about the dangers of Automation.

The gravest threat arises from the co-working Robots also called as the Cobots, who work in tandem with the human hands. This is no exaggeration, the US Department of Labor which keeps a track of robotic injuries to the workforce, lists out serious injuries in 38 pages which are caused by robotic malfunction, and that not include the manual dangers of hacking.

The insecure software systems are no help, regularly attacked by a growing number of hackers who take advantage of insecure software systems to manipulate robot programming to turn on the dark side of Robotics. In his book When Robots Kill, law professor Gabriel Hallevy discusses the criminal liability that arises from the perils of AI infiltrating the commercial, industrial, military, medical, and personal spheres.

The Threat from Robotics

Robots, when taken as those, AI-powered devices who have arms, legs or wheels, are also ramifications of kinetic IoT devices that, if hacked, can pose new serious threats that the humankind has never encountered before.

The vulnerabilities associated with Robotics will surely multiply as more investment flocks into the start-up market. Analytics Insight estimates that investments in robotics will reach new heights growing from US$34.6 billion to US$57.9 for the forecasted period spanning from 2020 to 2023 growing at a CAGR of 13.2%.

Dark Side of Robotics

Experts categorise the dark side of Robotics falling within the following parameters:

• What happened: When a robot in Kawasaki’s state-of-the-art facility malfunctioned, Urada opened the safety barrier (an action that should’ve automatically powered down the machine), and attempted to fix the issue. The robot turned back on, stabbed Urada in the back with its arm, then crushed him.
An investigation found that many Japanese factories had a “tendency to put aside regulations” when it came to exciting new robots. The offending machine was removed from the factory and more secure fences were erected.

• What happened: Vital was overseeing a palletizer robot, a giant machine that stacked boxes. A box become stuck, and Vital entered the robot’s “cage” to pull it out — but when she did, the robot mistook her for a box and grabbed her, crushing her torso. The robot had supposedly been equipped with sensors to differentiate humans from boxes, but they had failed.

• What happened: Holbrook was fixing a piece of machinery when a factory robot went “rogue.” According to a lawsuit, the robot’s arm “took [Holbrook] by surprise,” entered the section she was working in (against programming commands), and “crushed her head between a hitch assembly it was attempting to place.” She died 40 minutes later.

While laying down the principles or guidelines for Robotics, Asimov, of course, couldn’t have imagined the powers which an Automated Robot could have unleashed credit to the AI capabilities that make these machines even stronger. Killer Robots seems to suggest, especially in the context of situations like police robotics, where automatons are used to kill or apprehend suspected criminals, as well as retrieve bombs and protect citizens.

But as Killer Robots suggests, it’s next to impossible to try and prevent the misuse of robots. As long as they’re made by humans, and therefore not as smart as humans, it’s reasonable to expect there will be some hurdles to cross some much bigger than others.

Women Who Code & VMware Partner to Retrain 15,000 Women for Technical Jobs in India