Robotic Technologies and Use Cases for Business Deployment 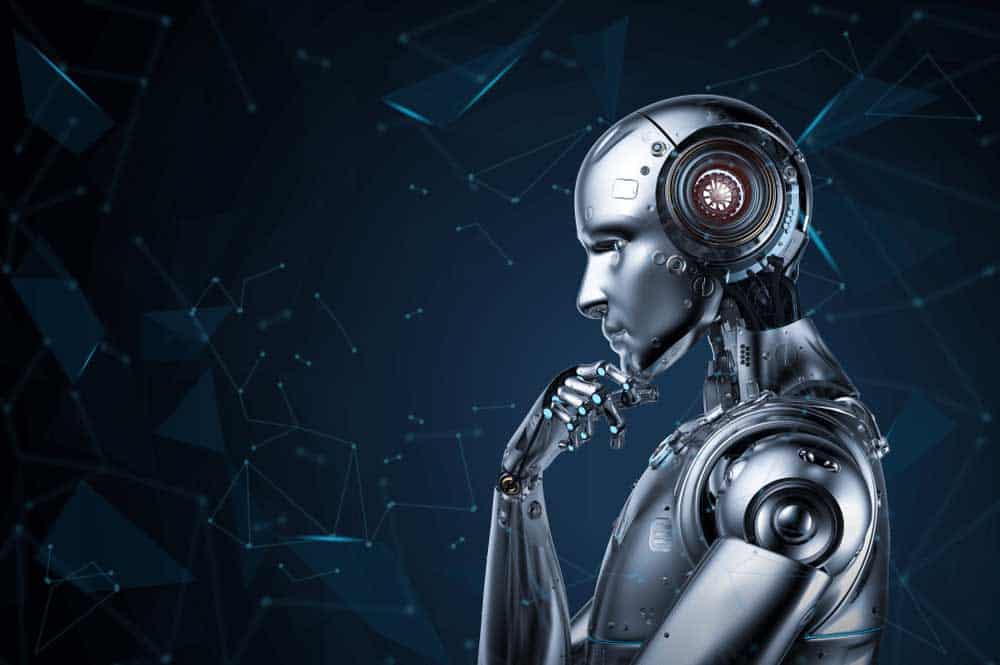 Robotics is an exciting technology, that provides automated services in the field of intelligent systems.

Robotic vehicles including unmanned ground, air, and sea vehicles, robotics and automation, intelligent control systems, intelligent manufacturing, intelligent transportation systems, weapon systems are some of the wonder deployments of robotics that have caught the attention of businesses.

Robotic products under development include collaborating with intelligent systems to control complex systems of systems that serve as decision tools for human decision-makers, and autonomous intelligent robots and vehicles for military and civil applications.

The Robotic Edge on Enterprises

Robots are helpful to make repetitive activities much easier, for instance, assembly lines in a factory or collecting large amounts of mundane data, can be boring. Multiple pieces of research have connected mundane tasks associated with negative behaviours and lethargy, thus impacting production capabilities. This holds especially true for rule-based duties that require continuous attention, leaving the manual workforce tired and agitated. Thankfully, robots are a huge relief here, freeing manual labour from drudgeries of the monotonous tasks like weeding, assembly-line micro-tasks, and logistics handling.

Robotic sensors, which include highly sensitive microphones and cameras, integrate plug-and-play technologies. When they are combined with the computing power to understand sensor data result in the robots to work in more unpredictable environments. For example, sensor-equipped robots can see from narrow crevices to hear sounds which are too faint for the human ear, or detect harmful air quality.

Robots are also called as force multipliers capable of dramatically transforming heavy industries like equipment manufacturing. Robots can lift heavy objects more safely and quickly and work with no breaks. A huge advantage to the shrinking workforce in these industries.

The diversity of robotics applications enables these machines to work in a variety of industries, from manufacturing and design to as diverse as defence and aerospace. Robotics workers are categorised into robotics engineers and robotics technicians. Robotics engineers develop new robotics systems and while also upgrade the old ones. While robotic technicians, on the other hand, maintain and repair already-existing robotics technology.

Robots perform a variety of inventory tasks for businesses with deal with large warehouses or sorting facilities. Inventory robots can be driver-less vehicles that are programmed to navigate seamlessly from the warehouse to assembly lines, select specific pieces of merchandise, and bring them to employees for inventory record maintenance into automated systems. Inventory robots offer great potential to save time and also reduce the likelihood of error leading to inconsistencies in inventory tracking.

Businesses especially technology companies use robots for display and marketing mechanisms. Robots like Pleo, BigDog, ASIMO and Honda P-Series are showcased at conferences and industry meets to demonstrate the sense of innovation and invention which centre around them. Besides, robots are part of interactive displays at trade shows competing with more traditional marketing tools for the attendee’s attention.

Robots are used in business to entertain audiences. Robotic displays are common as theme park attractions and also appear in television and entertainment programs. Some of these robots are so intricately assembled that they resemble very close to real people while others represent mechanical robots from a fictional world (like that in the transformer movie) or fantastical creatures (like WALL-E movie).

Robots are here to stay, combining sophisticated, intelligent systems to manoeuvre industries and varied applications without direct human intervention becoming commonplace automated machines that fill our factories and everyday lives with their finesse.

How Big Data and AI Are Driving Business Innovation in 2018