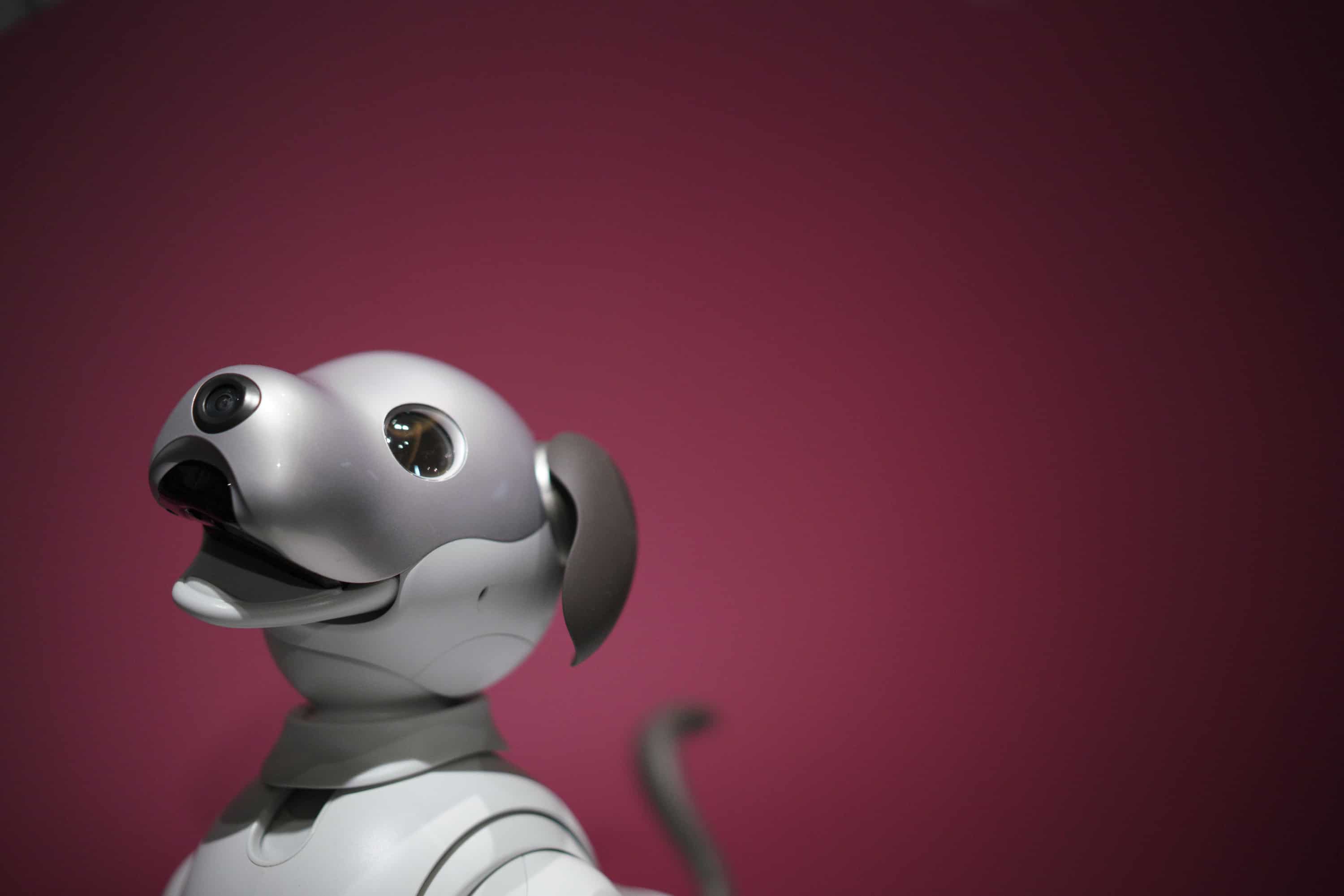 Robots have been deployed in manufacturing to fill several rule-based operations. Fully autonomous robots in manufacturing are utilized for high-volume, repetitive processes work which demands speed and accuracy for the process of lifting, holding and moving heavy pieces. Manufacturing robots automate rule-based repetitive tasks, enable a human workforce to shift its focus on more productive and critical areas of operations to reduce error margins to negligible rates.

Here are the manufacturing robots and cobots (collaborative robots that work alongside human beings) to steadfast Industry 4.0-

Articulated robots range from the simple two-jointed structures to systems with 10 or more interacting joints and materials. They are powered by a variety of means, including electric motors and are utilised for pick and place, dispensing, packaging, assembling and welding activities. Their multiple points of rotation with some devices give them as high as seven degrees of freedom. Articulated robots can move around obstacles that may block other types of robots and are most commonly used in assembling factories.

The use of Cartesian or six-axis robots, in particular, is gaining prominence credit to its standardized components, and operator-friendly controls that lower cost and boost performance. Cartesian robots, also called gantry robots, are mechatronic devices that use motors and linear actuators to position a tool.

Cartesian robots can be used for pick-and-place, assembly, and even dispensation of materials such as adhesive. Cartesian-robot movements stay within the framework’s confines, but the framework can be mounted horizontally or vertically, or even overhead in certain gantry configurations.

The International Federation of Robotics (IFR), collaborative industrial robots (COBOTS) defines cobots to be designed to perform collaborative tasks with humans in industrial sectors in four categories, including in cases where human and robot work from different physical workspaces without any human-robot contact or synchronization.

SCARA is an acronym for Selective Compliance Articulated Robot Arm, designed to handle a variety of material handling operations. SCARA was invented in 1978 by Professor Hiroshi Makino at Yamanashi University in Japan. SCARA robots were designed for assembly applications and they have been used in industrial assembly lines since 1981.

Due to their selective compliance, SCARAs are less rigid than Cartesian or gantry robots. However, they are more rigid than both 6-axis robots and Delta robots due to their rigid Z-axis. They are generally faster than 6-axis robots. The payload of SCARAs is generally quite low, but it is more than Delta robots which can lift between 0.3-8 kg. SCARAs are very well suited to high-speed assembly applications.

Robotics in the Future

With rapid advancements in artificial intelligence, machine learning and augmented reality the next generation of robots powered by AI and automation will usher a disruptive innovation of sorts. Research estimates forecast that by 2050, drones will be commonplace in homes, helping with daily chores such as cleaning and gaming.

Are we ready to embrace a scenario where robots will do most of the rule-based manual tasks not just in factories nut in our homes commanding equal rights just like we have?