From Robots to Humanoids: What Are Different Types of Robotics Innovations? 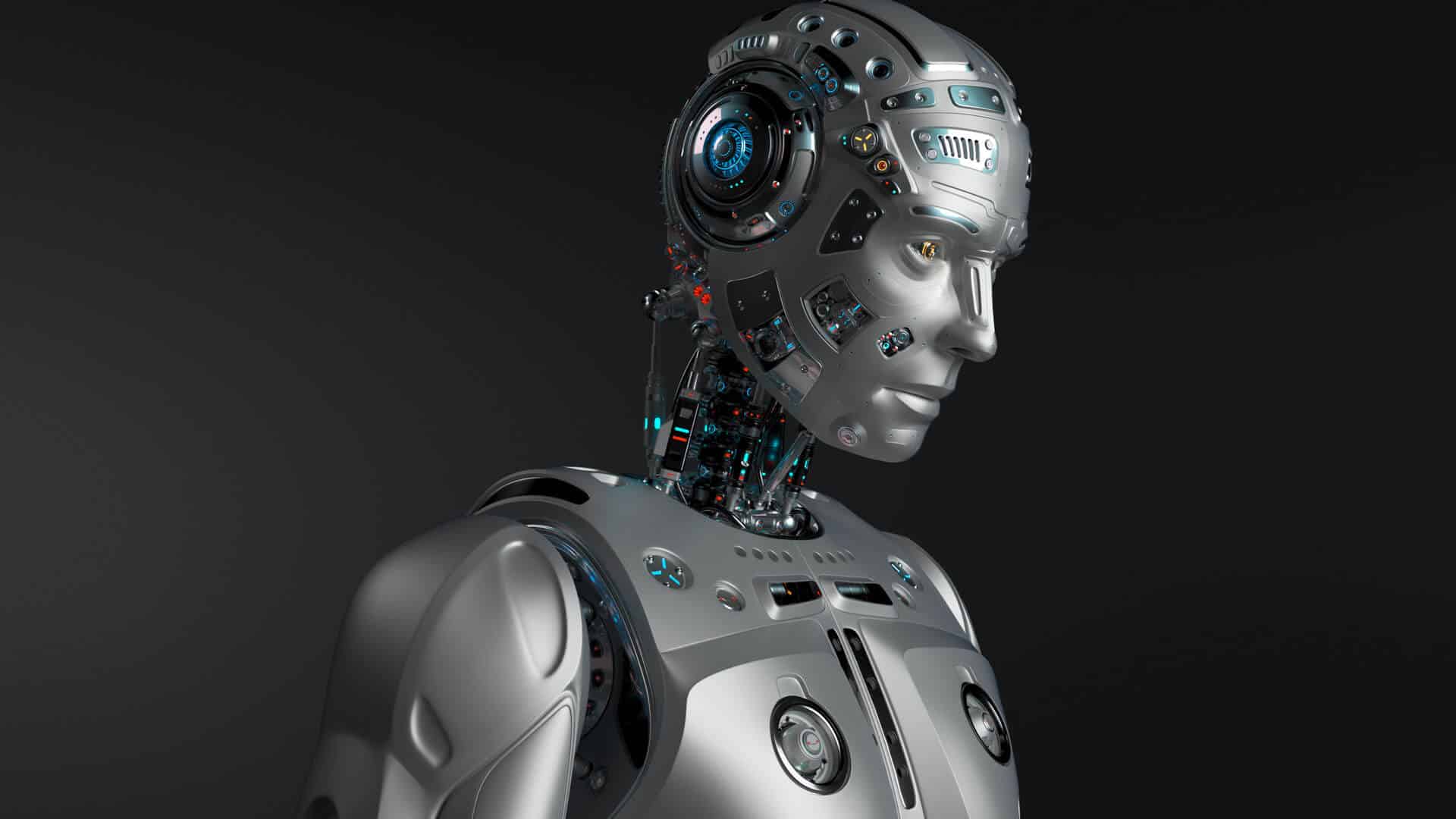 The global robotics market, as noted by market reports, was registered at US$42,654 million in 2018 and it is anticipated to hit US$181,828 million by 2024, growing at a CAGR of 28.5 percent. The major driving force behind the substantial growth of the market is wide-scale deployment and advancements in robots as a machine and as an application. Robotics is making its way into various market verticals, proving its worth in several industries of today.
Even in the current crisis situation, one thing that we are sure about is robots are here to emerge out victorious as a recession-proof technology. During the coronavirus pandemic, robots have been extensively implemented across healthcare and other significant sectors as well.

Moreover, in recent years, we have heard a lot of buzz around what capabilities robots possess, what are their abilities, to what extent they can be beneficial for humankind, and so on. But take a moment and recollect, do you really know the varieties of robots that exist in the market today and in what ecosystem they can be their best?

Moreover, as per their implementation across industries, there are categorized as:

An industrial robot is an automatically controlled, reprogrammable, multipurpose manipulator programmable in three or more axes. The field of industrial robotics may be more practically defined as the study, design, and use of robot systems for manufacturing (a top-level definition relying on the prior definition of the robot). Typical applications of industrial robots include welding, painting, ironing, assembly, pick and place, palletizing, product inspection, and testing, all accomplished with high endurance, speed, and precision.

Consumer robots have been part of popular culture for decades, fueling visions of having robots living alongside humans in our homes to assist with daily tasks, entertain, educate, and socialize. However, the promise of consumer robotics remains largely unfulfilled. Cleaning robots, such as robotic vacuums, dominate the market and we are years away from the widespread adoption of the robot types with which people have envisioned sharing their homes.

Medical robots, according to Robotics.org, are a type of professional service robot used in and out of hospital settings to improve the overall level of patient care. They ease the workload of medical staff, allowing them to spend more time caring directly for patients while creating major operational efficiencies and cost reductions for healthcare facilities. These are the types of robots that are most prominent today in response to coronavirus pandemic.

Robots play an important role in aerospace applications, in both the construction of aircraft engines as well as performing tasks such as drilling and painting airframes. Because of robots’ reliability, capability, and precision, their popularity in the aerospace industry is growing.

Aquatic robots can sail, submerge or crawl underwater, Robotic fish can be used during human-induced ecological disasters that are affecting life in aquatic environments, such as oil spills, and man-made structures, such as dams, Driving force on aquatic robots can be tails, fins, thrusters, wings, thrusters, paddles, paddle wheels, air pumps, etc, based on your robot design.

Furthermore, owing to the wide array of opportunities for industrial robots, they are further different varieties across the manufacturing sector. Here are some of the most common types of industrial robots.

When considering robot manipulators, 6-axis robot arms are probably the first thing that pops into mind. With excellent precision and flexibility, these robots are implemented in a wide variety of situations. They are named for the number of controlled axes or degrees of freedom available.

Less than 50% of the people who work on them know it stands for either selective compliance assembly robot arm, or selective compliance articulated robot arm. They are, however, more limited in their application than 6-axis arms, moving primarily in a horizontal plane. The basic idea behind these robots is that they combine powered horizontal “shoulder” and “elbow” joints to allow it to fold and reach a variety of positions on an x/y plane.

Delta robots consist of three sets of motor-driven parallelograms, allowing an end effector to stay level while moving at high speeds in a Cartesian (x, y, z) plane. While generally limited to the manipulation of light parts, their speed can present a huge advantage over other ‘bots on this list. They move fast enough that they can be difficult for humans to visually track.

Apart from the aforementioned classification, one of the newest forms of robots that are emerging are humanoids and cobots (collaborative robots).

Collaborative robots, referred to as cobots or co-robots, are the newest type of robots designed to interact with people in a shared work environment. They account for only five percent of the record global industrial robot sales. Today, cobots have become a key part of production in many factories. Still, the majority of people scarcely know the difference between cobots and traditional industrial robots.

The classic industry robot is autonomous and once set to carry out a certain activity by a trained programmer, it is left to perform the task following the fixed program. Cobots, on the other hand, work with people and behave smartly. They are left in the open just like any staff to work in partnership with other workers. They assist in completing complex tasks that cannot fully be automated. They come in handy in a process that is highly repetitive or droning tasks.

The humanoid robot market is poised for significant growth. It’s projected the market for humanoid robots will be valued at US$3.9 Billion in 2023, growing at a staggering 52.1% compound annual growth rate (CAGR) between 2017 and 2023.

Finding A New Career In Technology

How Machine Learning is Enhancing Mobile Gadgets and Applications