Recent Study Identifies how Automation and Employment are Linked 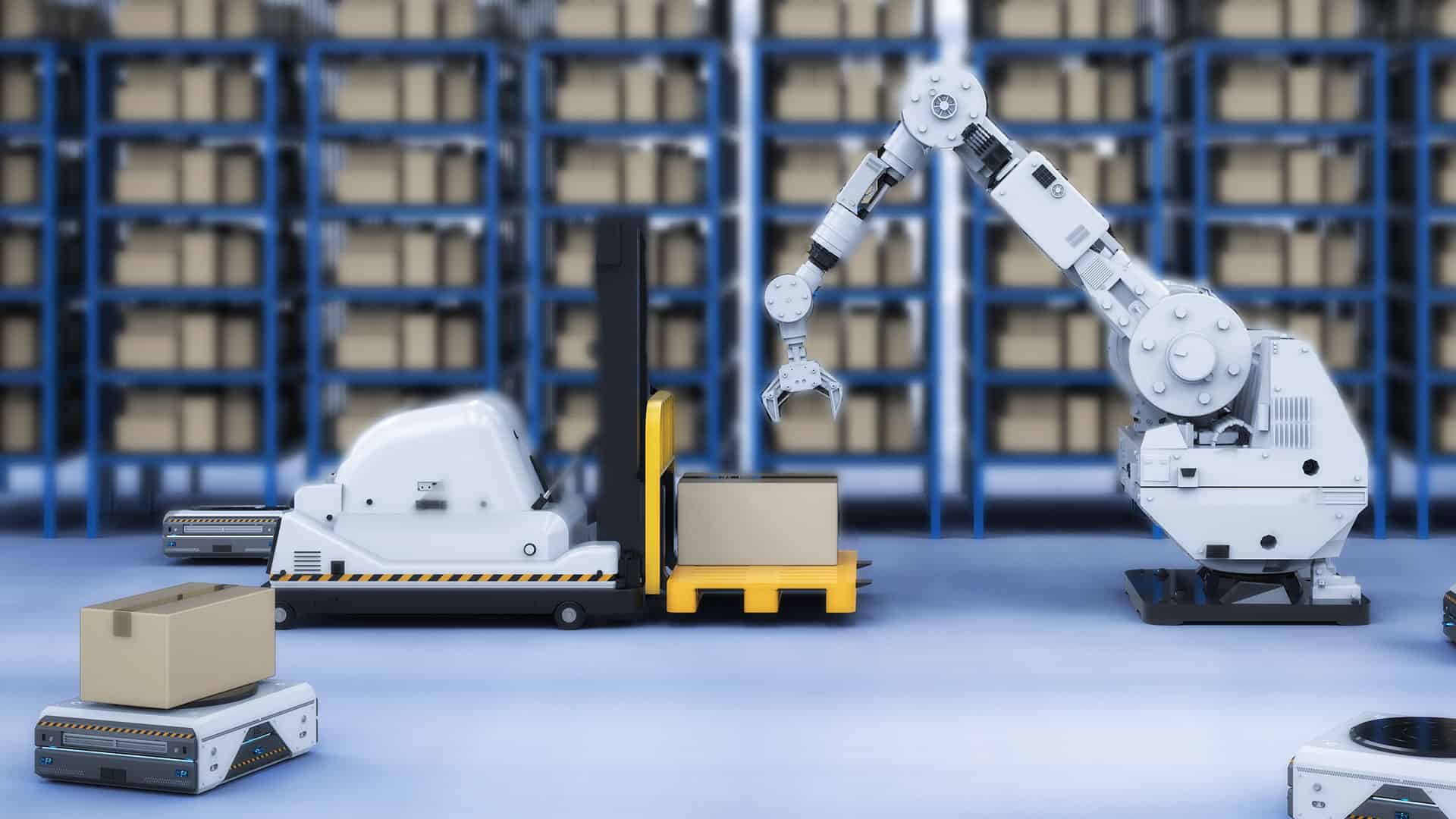 It is not surprising that Automation will change the industry landscape while impacting the employment percentage of the common man. Robots have been replacing humans over the past decades in several countries. While some experts believe that it will lead to a future without work, others are unconvinced of this forecast.

A study co-authored by Daron Acemoglu, an MIT economist and Pascual Restrepo, an assistant professor of economics at Boston University, states the statistics on this trend and how the impact of robots differs by industry and region and may play a notable role in exacerbating income inequality in the USA. According to the study, from the period of 1990 to 2007, the addition of one robot per 1000 workers reduced the national employment-to-population ratio by an average of 0.2 percent. Each addition in manufacturing replaced 3.3 workers on a national level and lowered wages by roughly 0.4 percent. The paper further sheds light on the effect of automation on the business dynamics and labor implications in granular detail.

For the study, both the authors, pooled data on 19 industries listed by the International Federation of Robotics (IFR), a Frankfurt-based industry group that keeps comprehensive statistics on robot deployments worldwide. The professors then combined that with U.S.-based data on population, employment, business, and wages from the U.S. Census Bureau, the Bureau of Economic Analysis, and the Bureau of Labor Statistics, among other sources. They expanded their research by comparing robot deployment in the U.S. to that of other countries.

Surprisingly they found that automation figures in the USA lag behind that of Europe. In the period of 1993 to 2007, U.S. firms did introduce almost exactly one new robot per 1,000 workers; in Europe, firms added 1.6 new robots per 1,000 workers. Hence pointing out that despite being advanced in technological areas, it is far behind many countries with advanced economies, on account of industrial robots’ production and usage and innovation.

In the U.S., the primary adopters of automation were automobile, electronics, plastics and chemical, and metal manufacturing industries. Together these sectors employed 70 percent of robots out of total automation percentage. While automakers contributed to 38 percent of in-use Robots, electronics, plastics, and chemical factored 15% and 10% respectively and 7 percent by metal-based companies. Based on the geographical distinction, Michigan has the highest concentration of workplace robots and employment changes in Detroit, Lansing, and Saginaw than any other commuting zones. While these commuting zones were adversely affected, facing a loss of 6.6 jobs per robot, elsewhere, other industries and citizens were benefitted a lot, thanks to lower goods prices, among other national economic advantages.

Although the scholars did not find any other factor driving unemployment shifts, they did discover the side effects of robots having a direct consequence on income bias. This is because, in such scenarios, it is the low skilled workers and middle-skilled workers who are to bear the weight of it, thus leading to economic and pay differences. This, in turn, proves that automation also has social ramifications other than technological advancement. And this is something that needs immediate attention.

Is Big Data Effective in Response to Coronavirus Outbreak?