New Datasets are Driving Indian Businesses to Migrate to the Cloud 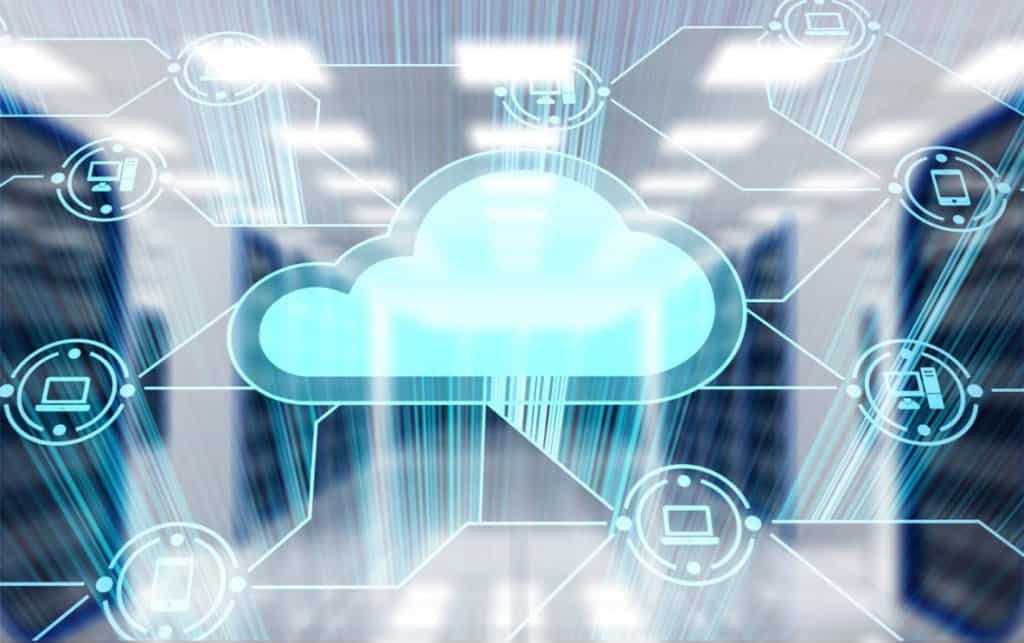 Data has always been a cornerstone for organizations, whether it is large or small. And shifting this is one of the intricate parts of cloud migration. In India, small to large organizations and tech startups have started moving towards cloud infrastructure and this is all done by newer sets of data which is led by inexpensive internet tariffs and immense growth in consumer internet platforms. This migration to cloud computing resources is typically befalling to store, process, and analyse data in order to better serve customers.

According to Navdeep Manaktala, director and head of digital native (startup) business, AWS India, B2B companies have done a tremendous amount of groundwork to build businesses that are as large in scale as the B2C startups. “Essentially, most of the B2B startups on AWS have been on the cloud since day one of their operations. We term them as cloud-native businesses, where they are born in the cloud and built off the cloud, and then you have the other set of companies who are now starting to migrate to the cloud,” Navdeep said on the sidelines of the AWS annual developer conference in Las Vegas.

Speaking about content delivery networks (CDNs) service coming into play in India, he said that “A CDN is typically used when you need large amounts of content to be delivered to the end customer without being stored on the public internet.” According to him, all the media and streaming startups make use of CDNs because they don’t want video content to be stored and played out completely over the internet, as there will be connectivity issues on end devices. Gaming startups and even B2B startups catering to clients in the learning management systems (LMS) space also have started to utilize CDNs to work around content delivery in patchy networks, Navdeep mentioned.

Amazon Web Services (AWS) has 188 points of presence (PoPs) across the globe for the CDN operations and 17 of these are now in India, which is the largest CDN presence outside the US market.

AWS is also doing several things to solve the shortage of data scientist talent, said Navdeep. “For use cases such as text to speech, ASR, NLP, sentiment analysis, we have pre-trained models available. So, you really don’t need a data scientist to build the model because the data model is already available from AWS. For example, we have made available pre-trained models for forecasting, for recommendation engines. The second way is that we are also adding data science talent to our teams. What we essentially do is provide data scientists to our customers on-demand. These are specialists who will work with clients closely and we are already doing this in India with a bunch of customers.”

In July 2019, Navdeep said that India is a key market for AWS, which is shown by some of the recent investments that the company made in the country. AWS has its largest footprint in India outside of the US and this is indicative of the large-scale enterprise adoption in this geography.

Top Data Science Salaries in May 2020