Drone Laws and its Limitations in the Sky 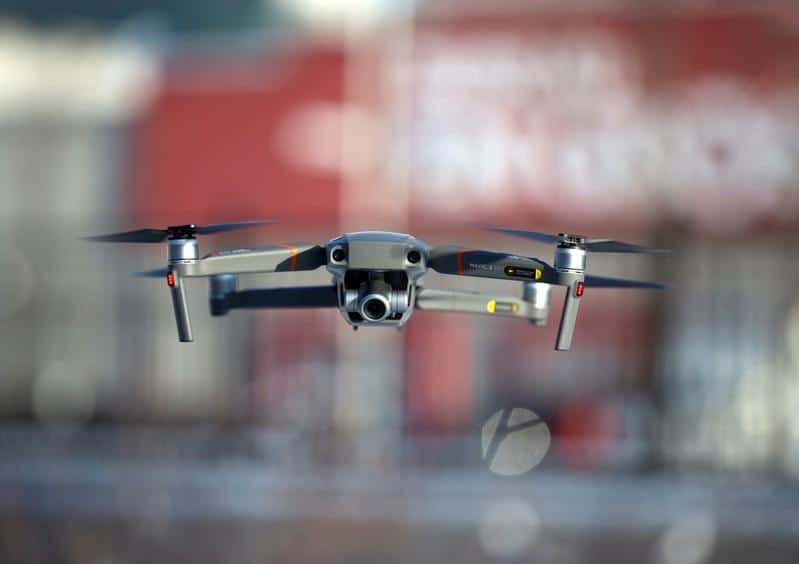 Drones have been flying in the sky over several years and now it has come to every place, from commercial to private. Most companies now are practicing drones, especially e-commerce, to making smoother delivery to customers’ doorstep. Recently, the world has seen how companies in the e-commerce sector are flourishing towards drone delivery, making disruption across the industry. Thus, looking at this surging popularity of drones, it must be compliant with strong and clearer laws and regulations.

We all know drones are much better these days, but before flying into the sky drone pilots should consider its laws and limitations.

Why Does It Matter?

In recent times, drones have increasingly created a lot of irrelevant coverage and made headlines as part of flying in restricted areas like airports, events and places where such devices are not allowed. For instance, in December last year, Gatwick Airport in London had flights grounded for 36 hours due to frequent drone sightings, stranding tens of thousands of passengers.

In one another example, Singapore Changi Airport temporarily closed its main runway after drones were spotted in the area, causing dozens of flights to be delayed.

Very recently, the UK regulators have warned tens of thousands of drone owners to face a £1,000 fine for failing to sign up for new registration. The registration legislation is due to come into effect on 30 November but only 40,000 drone owners have signed up so far out of an estimated 90,000 users in the UK, the Civil Aviation Authority (CAA) reported.

As per the department’s drone laws, anyone who flies a drone will also need to have passed an online theory test where they have to solve 20 multiple-choice questions. And users who fail to register or sit the competency test could face fines of up to £1,000. The new rules are being introduced to avoid crackdowns on drone misuse.

Drone Law in the USA

In the United States, the majority of drone laws made by the Federal Aviation Administration (FAA). According to the FAA, flying a drone is legal in the country. But the authority recommends being aware of and compliant with the drone regulations. The agency has bifurcated the laws into special travel considerations for foreigners, general and commercial rules for flying drones in the country.

As per the general law, a person must fly for hobby or recreation only, no side jobs or in-kind work allowed; he/she must register their UAV with the FAA on the FAADroneZone website; they must fly within visual line-of-sight; they must follow community-based safety guidelines and fly within the programming of a nationwide community-based organization (CBO) like the AMA.

The regulations also recommend a person must fly a drone under 55 lbs. unless certified by a community-based organization; drone pilots must never fly near other aircraft; they must fly in Class G airspace. If they need to fly in Class B, C, D or E controlled airspace, they need to apply for an airspace authorization. The drone pilots are also not allowed to fly near emergency response efforts, the law said.

The drone laws in China come under the country’s national aviation authority, the Civil Aviation Administration of China (CAAC). To fly drones in the country, registration licensing requirements are mandatory and it requires individuals’ personal information. According to China’s drone law, any drones weighing 250 grams or more must be registered with the CAAC. Licensing is required for commercial operations and in other scenarios.

Rules for flying drones in India come under the national aviation authority, the Ministry of Civil Aviation. On August 27, 2018, India’s Directorate General of Civil Aviation (DGCA) announced the country’s first Civil Aviation Requirements (CAR) for drones that took effect from December 1, 2018. The country has special travel consideration laws for foreigners, which currently not allow them to fly drones in India. However, for commercial purposes, they need to lease the drone to an Indian entity who in-turn will receive Unique Identification Number (UIN) and UAOP from DGCA.

Flying drones in Canada, drone pilots must follow the rules in the Canadian Aviation Regulations (CARs). Part IX – Remotely Piloted Aircraft Systems encompasses most of the rules that apply to drones up to 25 kilograms. So, before flying drones, a person must hold a valid drone pilot certificate and only fly drones that are marked and registered. If a person is flying a drone that is less than 250 grams, he/she doesn’t need to register the drone or get a drone pilot certificate.

Members of the Model Aeronautics Association of Canada (MAAC) may be exempt from Part IX of the Canadian Aviation Regulations if they meet the conditions set out in Exemption NCR-011-2019.  While flying drones, pilots must fly below 400 feet in the air; away from bystanders, at a minimum horizontal distance of 30 metres for basic operations; away from emergency operations and advertised events; avoid forest fires, outdoor concerts and parades; do not fly near airports and heliports areas.

The Era of RaaS is Here: Google Cloud Robotics Platform to Go Live in 2019