Will Microsoft Maintain Its Top Position in the Coming Years? 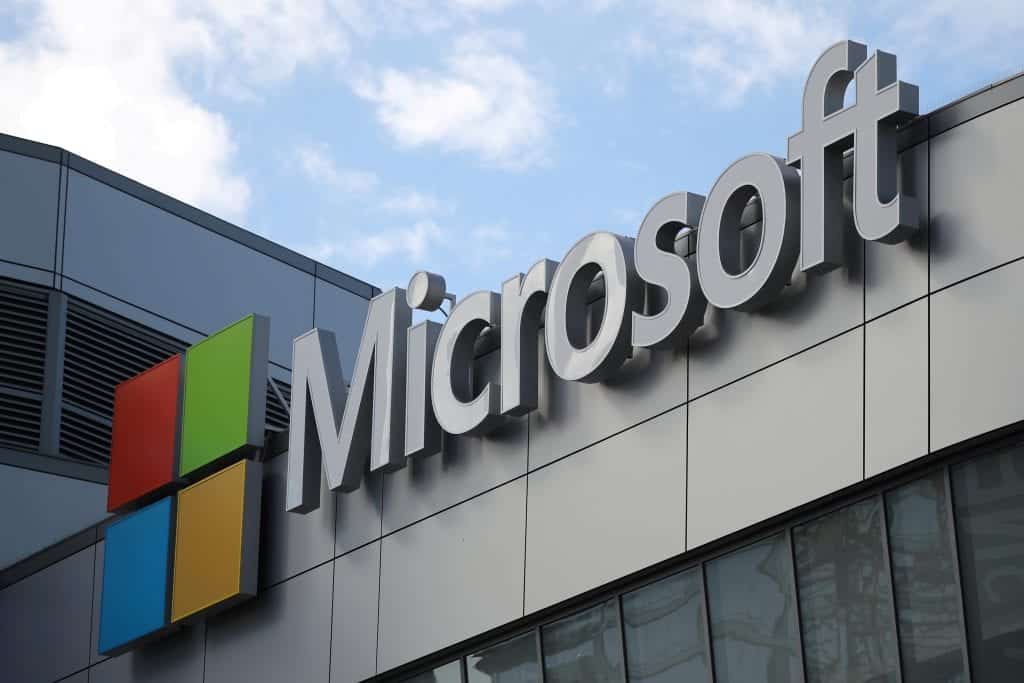 The wide range of services and products from Microsoft are being used by over a billion people for both business and personal purposes. With its relentlessly evolving offerings, the company was recognized as the world’s most valuable company in the year 2018. In recent years, Microsoft has attained innovation and aid customers to navigate their businesses’ digital transformation. With its technologies, the company has made a far-fetched impact on people, businesses and stakeholders across the world.

In 2019, Microsoft’s stock has risen by more than 52 percent, and some traders are betting that the stock may rise even further, climbing to as high as US$170 in 2020. In the first quarter of FY20, the company announced robust growth in its Intelligent Cloud unit, which saw revenue rise by 27 percent. Its Azure cloud unit led that growth, with a stunning revenue of 59 percent.

Around six years later, since CEO Satya Nadella took the baton from Steve Ballmer, Microsoft remains one of the largest companies across the globe with a market cap of over US$1.3 trillion. Nadella’s big focus was toward cloud computing. In 2014, the company rebranded Windows Azure, its existing cloud service, as Microsoft Azure and has turned it into the second-largest cloud computing infrastructure service, just behind Amazon.com’s Amazon Web Services (AWS).

According to Nadella, the world’s leading companies are choosing the Microsoft’s cloud to build their digital capabilities. “We are accelerating our innovation across the entire tech stack to deliver new value for customers and investing in large and growing markets with expansive opportunity,” he said in the FY2020 Q1 earnings report.

In the second-quarter 2020 earnings report, Microsoft reported that its Intelligent Cloud business generated US$11.9 billion in revenue in the quarter alone, a 27 percent increase over the previous year’s quarter. For the first six months of the fiscal year, Intelligent Cloud revenue was up the same percentage to US$22.7 billion compared to the same period of the previous year. The company’s growth in cloud computing services has led it to be one of the best-performing stocks in recent years. Meanwhile, its Azure service continues to gain market share as it won a huge Pentagon contract last year.

The Redmond, Washington-based company produces a wide range of products and services in order to improve productivity and business processes. These products support digital work and life of customers. Nadella has focused the company’s vision towards humanizing Microsoft by improving its organizational culture since he took over the company as CEO.

Over the years, the company has accomplished many product ranges and that product differentiation has become the classification of its business strategy. Currently, Microsoft’s business strategy is mainly focused on three elements, ‘cloud-first, mobile-first’, growth through mergers and acquisitions and exploring business opportunities related to Augmented Reality and Virtual Reality.

The company’s CEO also sees growth opportunities in the IoT market. Microsoft invested US$5 billion to boost its resources there two years ago. Moreover, in an attempt to ramp up its IoT capabilities through Azure platform, the company, last year, acquired an IoT provider Express Logic.

How Innovation is Changing the Analytics Landscape

Embark on Your Innovative Journey with Robotics Engineering Education in India