US Congress Introduces a Regulatory Bill for Machine Learning Algorithms 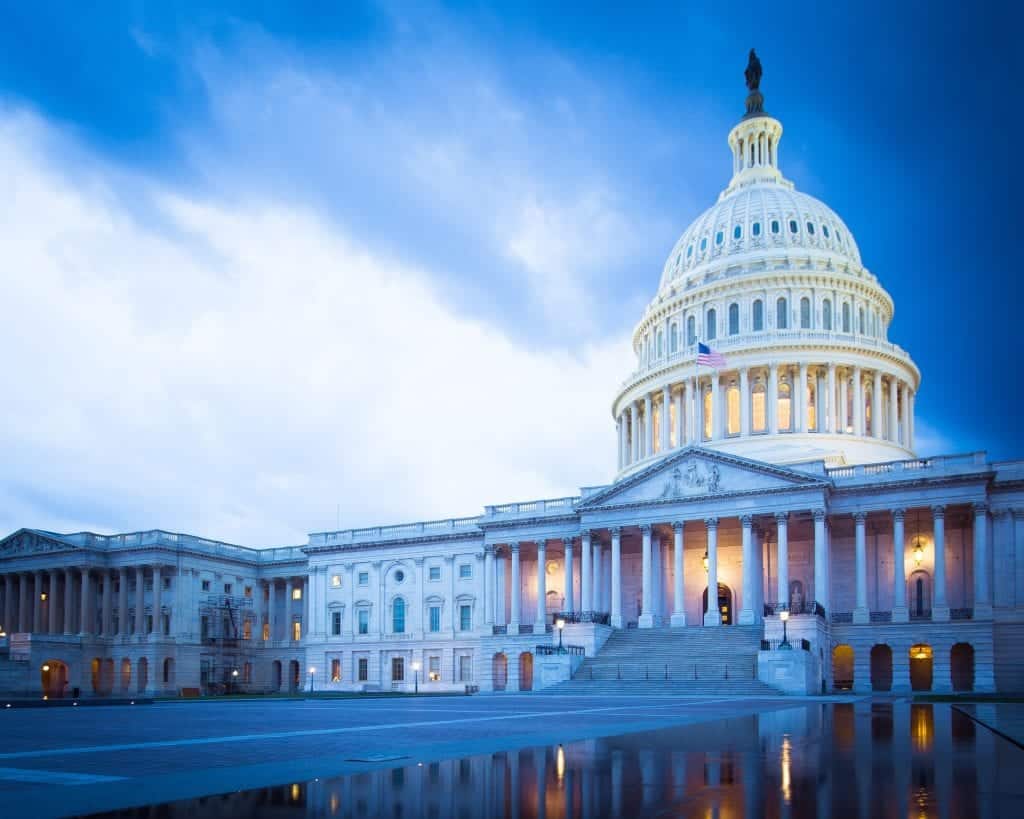 The US Congress has introduced a bill in both the houses of the federation – The House of Representative and The Senate – to regulate Machine Learning (ML) algorithm. This bill will compel big organizations to examine ML algorithms like facial biometrics.

The bill namely “Algorithmic Accountability Act” is encouraged by Cory Brooker (D-NJ) and Ron Wyden (D-OR) in the Senate, while Yvette Clarke (D-NY) did the same in the House of Representative.

The bill makes it mandatory for the Federal Trade Commission to structure rules for gauging high sensitivity of automated systems which includes the training data. This mandate will enable the companies to undertake a self-assessment based on the criteria. Next, if any algorithm implies the risk of privacy loss, the company is likely to take corrective actions on time, in response to it.

Reportedly, the bill is only applicable for data brokers and businesses that reach the threshold of $50 million in earnings, possession of data or embrace a bulk of customers and customer devices.

•  Recently, Facebook has been charged with violating the Fair Housing Act by Housing and Urban Development Dept.

•  Amazon shut down the automated recruiting tool after finding that it was biased against women candidates.

With the emergence of technology also comes to the disadvantages of loopholes in algorithmic accountability in the biometrics industry. The recent acknowledgment of these risk came last year when –

•  In September 2018, Senator Kamala Harris had written to the Federal Bureau of Investigation, Federal Trade Commission, and Equal Employment Opportunity Commission telling them about the facial recognition in examining AI bias.

After witnessing such ambiguities in the system, the tech industry in the US has increased its alertness in fair and accountable functioning of AI. The bi-partisan efforts had been launched to regulate facial biometrics.

Yvette Clarke said, “By requiring large companies to not turn a blind eye towards unintended impacts of their automated systems, the Algorithmic Accountability Act ensures 21st Century technologies are tools of empowerment, rather than marginalization, while also bolstering the security and privacy of all consumers.”

As per the report mentioned by The Verge, New York had passed the algorithmic transparency bill back in 2017 and Washington has considered similar measures this year.

GDPR: The Startling and Unassumed Effect on the Cloud