Understanding the key differences Between Python and MATLAB 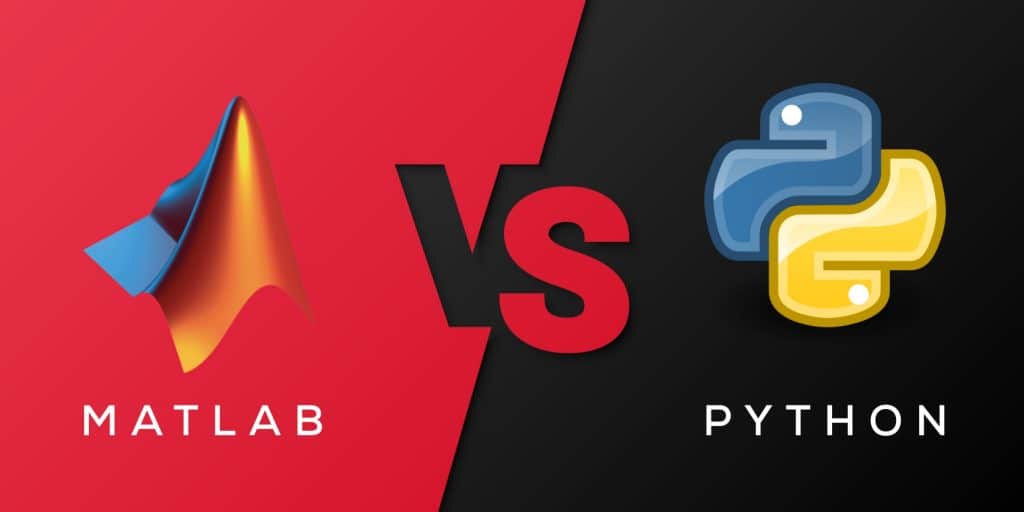 Python vs. MATLAB: Is one better than other?

A variety of languages exist to code for developers in Artificial Intelligence and Data Science. However, students often find themselves in a dilemma when deciding between which coding language suits them the best. This holds true, especially when the options are Python and MATLAB. There are no definite answers. MATLAB has been there for scientific computing for a long while Python has evolved as an efficient programming language with the emergence of artificial intelligence, deep learning, and machine learning. Though both are used to execute various data analysis and rendering tasks, there are some elementary differences.

It is an interactive and object-oriented programming language similar to PERL or Ruby. It is mainly designed to be easy to read and very simple to implement. It is open-source, which means it is free to use. Python can run on all the operating systems. Python was developed by Guido van Rossum and launched in 1991. Besides its neat syntax and code readability features, Python also comes geared up with a number of ordinary libraries for conducting totally different programming and computing tasks.

It stands for Matrix Laboratory. In the late 1970s, Cleve Moler began the development of MATLAB. Developed by MathWorks, it offers a multi-paradigm numerical computing environment that combines a desktop environment tuned for iterative analysis and design processes with a programming language that directly expresses matrix and array mathematics. Its Live Editor includes creating scripts that combine code, output, and formatted text in an executable notebook.

MATLAB is a closed-source software program and a proprietary commercial product. This implies one has to pay a tremendous amount of money to use MATLAB. In contrast, Python is an open-source programming language, which means it is totally free. One just has to download and install Python and make alterations to the source code to obtain results.

Next, MATLAB has an integrating development environment. It is a neat interface with a console located in the center where the user can type commands, while a variable explorer lies on the right and a directory listing on the left. Unfortunately, Python does not include a default development environment. Users need to choose an IDE that fits their requirement specifications.

While MATLAB uses end statements as closures (i.e., to indicate the end of a block), Python determines a block’s scope based on indentation. This forces Python programmers to indent code blocks. Further, Python uses square brackets for indexing and parentheses for function and method calls. MATLAB uses parentheses for both. Python’s use of square brackets for indexing is important for readability and makes life easier for programmers who must work with multiple languages. MATLAB’s use of parentheses for both indexing and function calls makes it hard to understand and is a frequent bug source. Python also uses zero-based indexing, which is better than the one-based indexing of MATLAB. Moreover, Python supports augmented assignments and unrestricted use of literals in expressions.

Results in Python are fundamentally the same as indicating that the statsmodels OLS functions are exceptionally advanced. Then again, MATLAB shows huge speed upgrades and exhibits how local direct variable based math code is favored for speed. For this model, MATLAB is around multiple times faster than Python.

How Companies Can Leverage Data Wrapping Methods for Data Monetization?