Enumerating Coding in Data Science to Enrich the Platform Value 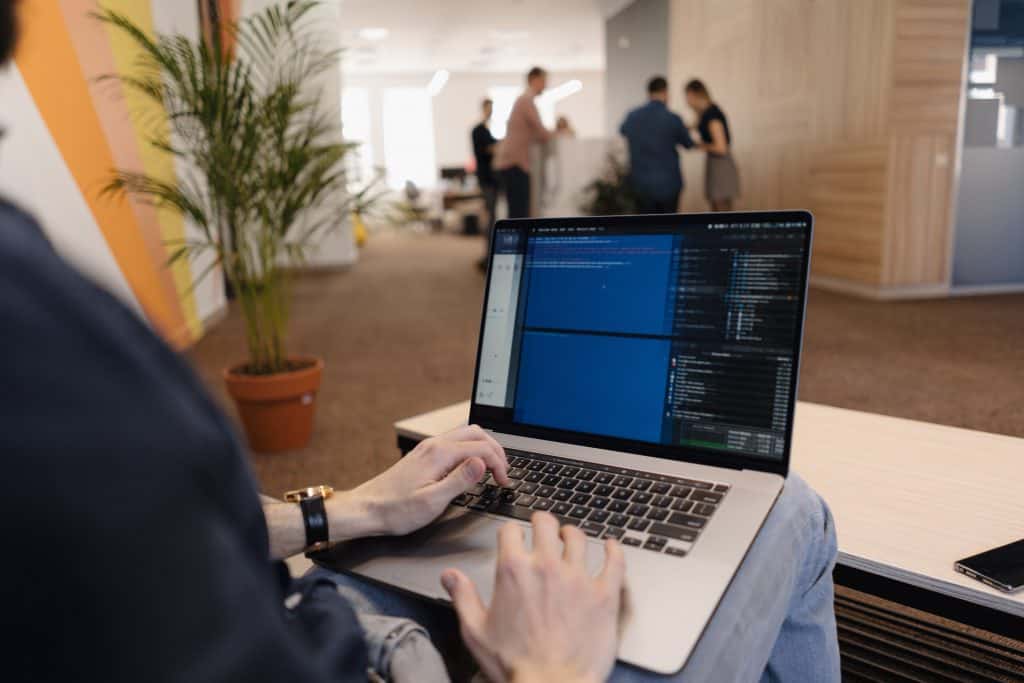 Data science is a blend of various tools and algorithms

Data science is the trending topic in Artificial Intelligence (AI). When the tech era started, the major burden it has to undertake was to store data and make good use of it. Data science is the add-on to the emerging utilisation of such stored data.

Artificial Intelligence (AI) technologies like big data and Hadoop are housing large amount of data in encrypted and open-source formations. The data is valued as an asset to organisations with the content it has. But that doesn’t make any profit for the company. Data gains profit and attraction only when technologies like data science are added to the system.

Data science was not getting traction until the 1990s. But since then, the field is widely acting as an attractive platform of AI. Harvard calls data scientist profession as the ‘sexiest’ of all. However, the job of a data scientist is not as easy as it sounds. It involves being an expert in everything.

What is Data Science?

Data science is a blend of various tools, algorithms and machine learning principles with the goal to discover hidden partners from raw data. The technology is primarily used to make decisions and predictions making use of predictive casual analytics, prescriptive analytics and machine learning. It involves large sets of data with statistical methods to extract trends, patterns or other relevant information.

A data scientist usually explains what is going on by processing data history. Data scientists may come from many diverse educational and work experience backgrounds, but they should be strong on what data science represents as four pillars of the technology.

• Programming– Data scientists should be aware of the program data hierarchies and datasets to code algorithms and develop models.

• Mathematics– Data science involves a lot of mathematical structures which a data scientist should encounter. It is highly essential for modelling experimental designs.

• Communication– Reaching out to the audience is a major task. The wise work and efforts are kept aside, a data scientist should work viable for all audience by telling the story through right visuals and facts to convey the importance of their work.

Coding as a key feature of data science

It may sound weird to merge data scientists with coding. But that is how data science works. Coding is a mandatory task that comes in when data science is on the table. It appears in every step of the process. Here are some of the step-by-step analysis of how coding untangles the data science issues,

Knowing the tools and addressing the problems: Data scientists should necessarily be aware of the problem that they are going to encounter before starting to program a data science function. It also involves being sensitised about the tools, software and data that should be used throughout the process. This first step towards configurations unravels the preplanning of a data scientist.

Filtering the essential data: Data is an essential substance for making analysis. However, data is vast and large. It is moreover unorganised and mixed making systems confused, pushing the solution to be delayed or delivering wrong predictions. A Forbes report suggests that per day, humans create 2.5 quintillion bytes of data. This data ranges from duplicate or missing datasets and values, inconsistent data, misentered data or even outdated data. Henceforth, a data scientist should first pull out the set of data that he finds necessary and start coding by making the lead out of it.

Analysing data with proper application: The major task of data science is to analyse the formulated uniform data. The process involves applications like Python, R and MATLAB which are popular in the field. Though these languages have a steeper learning curve that Python, they are useful for an aspiring data scientist as they are widely utilised.

Attracting audience thorough creative visualization: The importance of completed work is complemented by the way a presenter conveys it to the viewers. The same task happens with the data scientist and his/her analysis. Visualisation is a vital forum that is being used by data scientists to convey their analysis. This could be established using graphs, charts and other easy-to-read visuals, which will make the audience grasp the concept. Python, the widely used language comes with a package of Seaborn and Prettyplotlib, which will help data scientists in making visualisation.

• Python– Pythoncan be used to obtain, clean, analyse and visualize data. It is considered as the programming language that serves as the foundation of data science.

• NumPy and Pandas- The package of NumPyand Pandas can compute complex calculations with matrices of data, making it easier for data scientists to focus on solutions instead of mathematical formula and algorithms.

• Java- Javacan be used in a vast number of the workplace. Remarkably, plenty of big data realm are written in Java.

Data science application involves programming in every step, which further leads to coding taking them head-on to bring perfectly analysed predictions and solutions. Henceforth, an aspiring data scientist needs to be well aware of the coding systems and its features. The data scientist should make sure that he/she is good at all aspects before starting a career at data science platform.

Did You Know Quantum Internet of Things?

Important Facts You Need To Know About Enterprise Risk Management