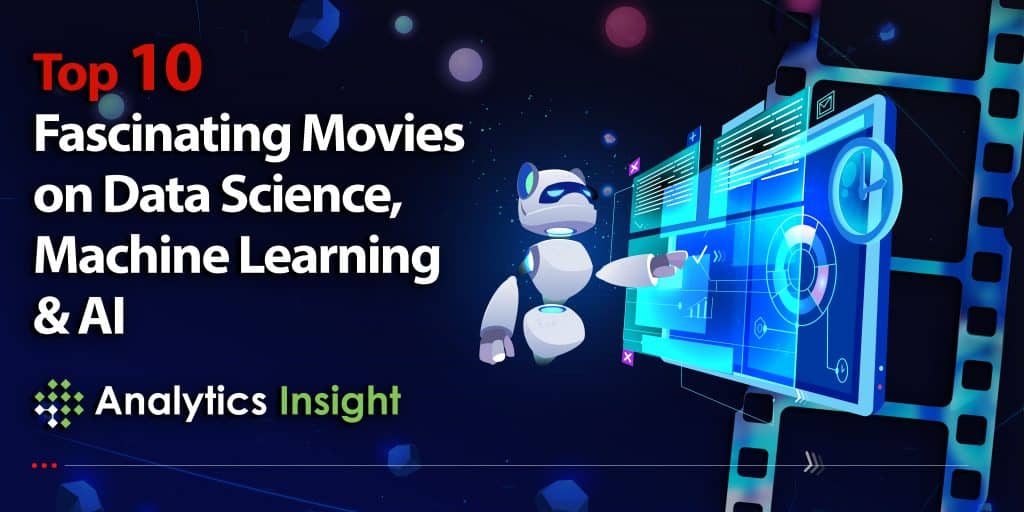 Fairy tales are mostly fictions decorated with fantasy. But sci-fic movies are often taken into serious account. The reason behind this is that machines and robotics-related movies from the past are slowly turning to be a reality now. Henceforth, people are curious about what technologies movies might unravel to the mindsets of scientists.

Familiar topics like advanced Artificial Intelligence (AI) systems, humanoid robots, self-driving cars, and a whole world full of digital growth is what the movie sector has portrayed so far. If we take a close look at these delusions, all are not imaginations. Somehow, slowly we are turning our face towards all these assumed characteristics. Maybe, it could now look like a total dream, but we are at the beginning of the dream, which could soon become a part of everyday life.

Take IoT as an example; doesn’t that unleash more common technologies to the digital era? The scariest part of these sci-fi movies is the humanoid robots taking over humans and controlling them. These are far from reach for now. But some general issues spoken in the movies like ethical problems and moral dimensions are nearly true.

Here we are taking you on a roller-coaster ride on some must-watch sci-fic movies that speak about moral and ethical aspects of machine learning, artificial intelligence, and the power of data science.

The decades-old classic movie was directed by Stanley Kubrick. The movie speaks about AI in the future designed by proud scientists with a highly advanced 9000 series of computers. The AI functions on a memory bank. The movie swirls around a space mission where a crew of humans takes a robot designed with HAL functions to Jupiter. Initially, HAL seems to be friendly and copes with human ideas. However, the secret code that it took was to stop humans from going to Jupiter and kill them in the craft. The protagonist finally dismantles the Robot when it said, “I’m sorry, Dave.” This brought a scare to the watchers on what could happen if the movie turns to be true someday.

The movie is a perfect mix of action, sci-fi technology, and personification of machine learning. Starring Arnold Schwarzenegger as a cyborg assassin, the movie talks about a humanistic cyborg created by Cyberdyne Systems. The Cyborg is known as T-800 model 101. The mission of the Cyborg is to kill Sarah Connor before she gives birth to John Connor, who would become the savior of humanity. The plot revolves around AI trying to control humans, thinking that they will be a great threat.

The action thriller movie directed by Steven Spielberg, starring Tom Cruise, uses the most standard technology of data science to predict an enormous range f crime predispositions. A group of humans gifted with psychic abilities called ‘PreCogs,’ provide Washington police with information on the crimes before they are committed. The story takes a worst turn when one of the policemen, John Anderson, was predicted by a PreCog to commit a murder. He travels on a mission to find ‘Minority Report,’ a prediction of PreCog Agatha, which will prove his innocence.

The movie starred by Will Smith as a Chicago Policemen named Del Spooner in the year of 2035, gets suspicious about humanoid robots used in a household. The doubt sparks when a humanoid robot named Sonny turns rogue and killed its owner by pushing him out of the window from the 15th floor. Del investigates this murder and finds a chain of robots working on the same angle. He receives many life threats, despite which he unravels the truth.

The long unsaid fantasy of human-robot romance is sketched in the movie. ‘Her’ starring Joaquin Phoenix as Theodore Twombly, addresses the mental issues of a writer who has undergone a divorce and is facing depression. To accompany him, he buys a virtual assistant that names itself Samantha. As the movie moves further, Theodore slowly starts falling for the machine after showing concern and takes emotional care of him. Samantha gets involved in Theodore’s sensitive side, which makes him face an inner conflict of falling in love with a machine.

Revolving around two-artificial intelligence engineers who come together to create a self-aware AI machine, the movie centres the use of robots in the military. The machine is designed to help the Ministry of Defense to create a lethal soldier for war. But all is not good when the Cyborg tells its designer, “I’m a part of the new world, and you are the old.”

The story focuses on Caleb, a 26-year-old programmer who fetched an opportunity to spend a week at a private mountain retreat belonging at the CEO of Blue Book, a search engine company, after winning a competition. She soon realizes that she is on an experiment to interact with the world’s first AI robot. This movie declares the equal right for AI at the human level.

Interstellar swept an Oscar award for its best visual effects. The Oscar-winning actor, Matthew McConaughey, played the role of an astronaut and spaceship pilot who was, as a crew heading towards the end of the galaxy in search of a planet that could house humans. The reason behind the search for another planet was because of Earth being in vain. With them were two robots named TARS and CASE. TARS is one of the crew members of mission Endurance. It has a mixed personality of wit, sarcasm, and humor, perfect as a human companion. CASE is a robot designed to maintain and operate the Endurance in the absence of human crew members. The movie gives hope that robots are all not threats.

More like a biography, The Imagination Game imitates the life of Alan Turning, father of modern computer science. The movie hovers around the Second World War when Turning’s team help fighters break the code of Nazi German. They use a secret military code called ‘Enigma’ to transmit secure information to the units. Turning’s mission is to break the code and exploit the secrets to help the opposite side. Towards the end, the achievement helped Allied forces ensure victory over Nazi Germans. The movie also sensitizes people of cybersecurity and cryptography.

Blade Runner 2049 is a sequel of the 1982 movie with the same name. The story revolves around bio-engineered human characters called ‘Replicants.’ They were hunted by LAPD Blade Runner when they turn rogue and threaten humankind. Ryan Gosling plays the role of ‘K’ hunting down replicants is menacing. The decisions that characters take in the movie are emotional and involve the freedom to live.

In the technology era, when everything is going digital and automated with the help of Artificial Intelligence (AI) and its applications, sci-fic movies tell a tale on both pros and cons of the innovations. It is unlikely that things will turn like how they portray in films. But there are chances that it could be a reality not soon, maybe a bit far.

How Citizen Developers Can Help Businesses in Scaling Automation?