Can Robots that Hear Be a Game-Changer In Robotics? 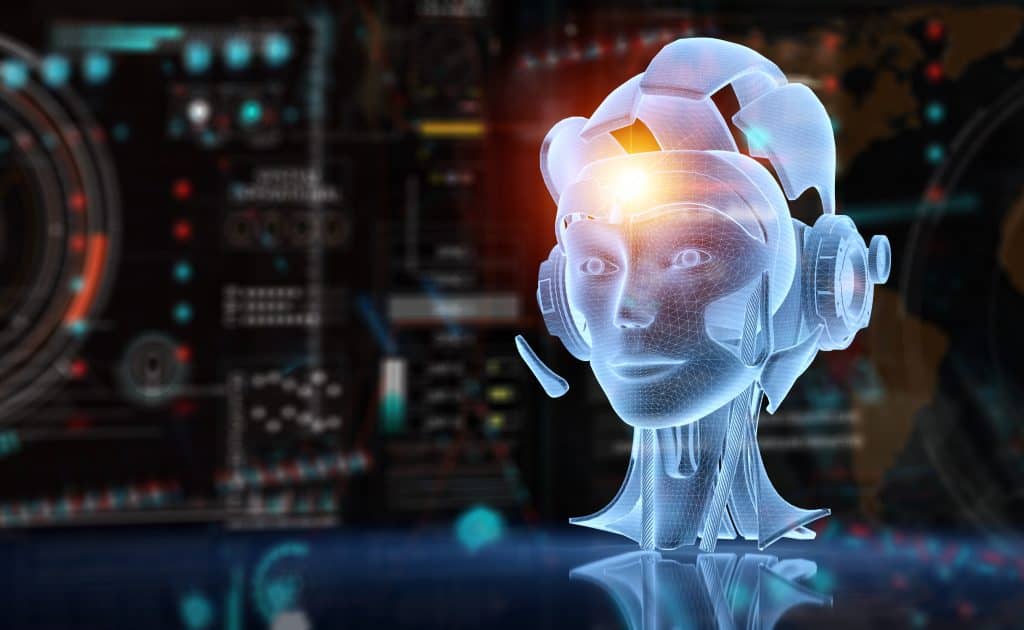 Researchers say that this new innovation will prove useful by equipping the robots with instrumental canes so that the robots can identify the objects by tapping on them.

When robots were first discovered in the year 1495 by Leonardo Da Vinci, the world would not have that they would become an integral part of human life. However, with the advancement in technology, robotics has seen innovation and intervention that was earlier not possible.

At present, Humanoid robots present a vast range of scope to the daily mundane task. Alexa, Chatbots in Financial spaces, and Siri are some of the examples where robots exhibited assistance to humans in a mundane task. Be it playing a song or assuring emotional support, especially during COVID 19, the humanoid robots halved the task conducted by humans.

In most cases, these robots relied on touch, vision, and ability to move around. Nonetheless, with the power to hear these robots can be a game-changer in the world of AI and Robotics.

The researchers at Carnegie Mellon University’s (CMU) Robotics Institute states that Robot perception can be improved by adding another element to its reliability: Hearing.

The addition of this new element in its functioning would enable Robots to differentiate between different kinds of objects, determine the action behind the sound, and would help them to predict the physical properties of different objects by utilizing the sound.

In an interview, Lerrel Pinto, the researcher who was part of the CMU’s Robotics team stated, “A lot of preliminary work in other fields indicated that sound could be useful, but it wasn’t clear how useful it would be in Robotics”.

The Methodology used By Hearing Robots

The researchers used a square tray, which was attached to the arms of the Swayer Robot to create an apparatus known as Tilt bot, that captured interactions. An object was placed at the tray, letting Swayer spend some hours with it, by moving the tray with the object in different directions.

The large dataset of 60 different objects such as balls and toys, was then recorded by using videos and cameras. The dataset cataloged 15000 interactions to be used by other researchers.

Some other datasets were also collected by enabling the robot to push objects on a surface. A detailed report of this finding was presented last month, at the Virtual Robotics Science and Systems Conference. The researchers pointed out that the performance rate of Robot was considerably high and in 76% of the cases, the robot was able to differentiate between objects.

Other Type of Robots

Apart from this newly discovered ability of robots, other innovations in robotics have also assisted human beings.

Why Data Science Can Be a Game Changer In 2020

How IoT is Driving the Next Evolution of Connected World?