Internet of Things: CIOs are Getting Ready for the Next Big Revolution 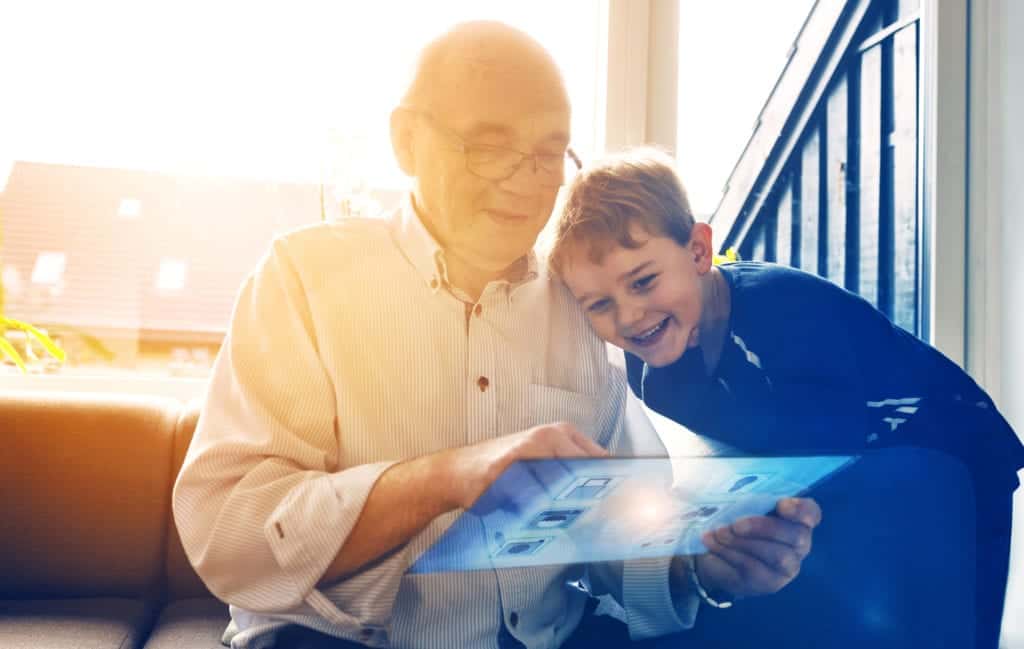 “We are only at the beginning of the digital revolution, and the possibilities are endless.” Analysts estimate there will be 4.9 billion connected devices by the end of next year and that this will increase four-fold in the following five years.

As many as 50 billion devices, ranging from smartphones and TVs to watches, pipelines and trucks, will be connected by 2020, according to a report by global research organization Software.org: the BSA Foundation.

Gartner has set out its predictions for growth in the use of connected “things” – network or internet-enabled devices – over the next six years.  The analysts forecast there will be almost five billion things connected by the end of next year and 25 billion – or three for every person on the planet – by the end of 2020. While just about everybody is predicting that the rise of initiatives like the Internet of Things (IoT) and the explosion in the use of wireless devices at work and in the home is creating a step-change in the use of technology, there is not much agreement on just how big or sustained these changes will be. Last year, Cisco, which should have as good a handle on this kind of data as anybody, predicted that twice as many devices, about 50 billion, should be connected by the end of 2020.

Gartner acknowledges that connected things, such as automated teller machines and airline check-in machines, already exist but it says that new ones, including “many ordinary objects,” are also “being reinvented with digital sensing, computing and communications capabilities”. This functionality provides both new and previously passive objects with a “digital voice”, the analysts say. “However, CIOs must understand that the most disruptive impact and competitive threats – and, equally, the greatest competitive opportunities – arise not from simply digitizing a product or service, but from creating a new business model and value proposition,” said Gartner vice president Steve Prentice.

Almost three quarters (71%) of IT leaders are now gathering data for IoT initiatives, according to 451 Research. IDC, meanwhile, expects global IoT spending to reach almost $1.29 trillion during the next three years. The number of connected devices (IoT) worldwide will reach 62 billion by 2024. For 2020, the installed base of the Internet of Things devices is forecast to grow to almost 31 billion worldwide. The overall Internet of Things market is projected to be worth more than $1 billion annually from 2017 onwards.

According to Gartner, bosses now face a decision over “the future of security in their enterprise and who governs, manages and operates it”. Gartner said that by the end of 2017, over 20 percent of organizations will have digital security services “devoted to protecting business initiatives using devices and services in IoT”.