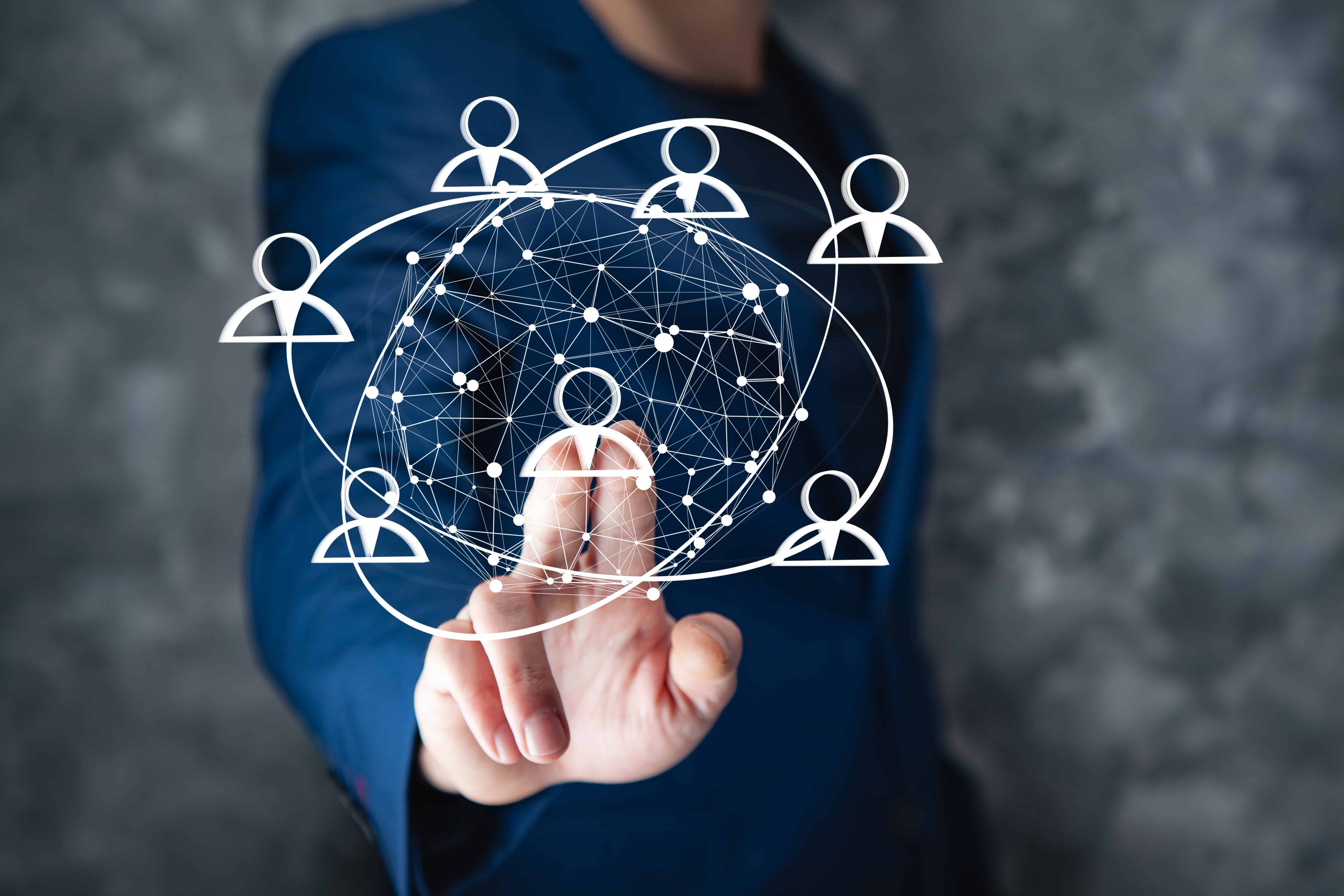 The global pandemic of the COVID-19 has made an enormous impact in the recent months over the world on different industries one of the broadly affected businesses is the post production industry. Because of the total lockdown across the globe on all the theaters and the production

workplaces, it has become extremely hard for the filmmakers to collaborate the post-production work as information security plays a fundamental job in this market.

Most of the industries have witnessed the most drastic defeat since the pandemic has started. Numerous companies around the globe are confronting issues with the after many situations like work from home.

According to a lot of experts, increasing use of cloud technology for sharing the information as well as storing data that were, these variables are relied upon to help the market grow sooner rather than later.

As we take a look at the latest quarter’s income reports for the fundamental players in the market, it appears the pandemic and economic fall out has done little to back that off. Truth be told, it might be adding to its growth.

As indicated by numbers provided by Synergy Research, the cloud market added up to $29 billion in revenue for Q12020.

We all know that the pandemic is causing a few issues for cloud providers, yet in uncertain occasions, the public cloud is giving adaptability and a safe place for companies that are attempting to keep up normal operations. Cloud provider revenues keep on developing at truly great rates, with AWS and Azure in total currently having an annual revenue run rate of well over $60 billion.

Alibaba Group beat quarterly revenue and profit estimates recently as its core commerce and cloud computing business kept on developing after China’s rising up out of the coronavirus lockdown.

Sales from the trade business alone bounced 34% to 133.32 billion yuan ($19.27 billion) in the quarter finishing off in June, somewhat slower than a year sooner yet at the same time enough to push its shares higher after the results.

The organization’s stock has taken off 23% this year as investors comprehensively invested money into the innovation business seen as “stay-at-home” champs from the pandemic.

AWS drove the path with 33% of the market or more than $10 billion in quarterly revenue as it kept on holding a considerable lead in market share. Microsoft was in second, growing at a brisker 59% for 18% of the market. While Microsoft doesn’t break out its numbers, utilizing Synergy’s numbers, that would work out to around $5.2 billion for Azure income. In the interim Google came in third with $2.78 billion.

In case you’re monitoring market share, it comes out to 32% for AWS, 18% for Microsoft and 8% for Google. This split has remained genuinely consistent, despite the fact that Microsoft has figured out how to increase a couple of percentage points throughout the last several quarters as its overall growth rate outpaces Amazon.

Alibaba is one of the big organizations seen as a potential target if President Donald Trump makes further moves against Chinese organizations, following limitations on Chinese-claimed video platform TikTok and Tencent’s WeChat

Barring things, the organization earned 14.82 yuan per American Depository Share(ADS) versus expectations for 13.78 yuan, as indicated by IBES information from Refinitiv. Income was 153.75 billion yuan versus a figure of 147.77 billion yuan.

Before the COVID-19 pandemic, managed service providers (MSPs) were expected to grow by 17% as indicated by a report by Datto. After the beginning of the pandemic, 40% of MSPs hope to reduce their growth projection by at least 10%. While this features numerous MSPs will be flat this year, there are still growth opportunities in the market.

Along with recognizing the particular practices of high-development MSPs and the advancements MSPs depend on, it is likewise important to see how MSP needs have moved because of the pandemic. While economic vulnerability is troubling for MSPs, it’s as yet a decent and ideal opportunity to be in the business. Almost 40% of MSPs announced yearly income of $2.5M, exhibiting health and opportunity in the market. MSPs remain the foundation of our economy as they serve independent companies through the pandemic and beyond.

As MSPs decide how to explore and prevail in the newly advanced economy, many are going to raise technologies to help move their organizations into the post-COVID-19 ordinary. Given the dependence on remote management technology, MSPs are generally amped up for the promise of 5G innovation as it will empower new opportunities for their customers using faster remote networks. MSPs will have gigantic chances to help organizations with the creating, testing and deploying of this innovation, which will fundamentally fuel advancement.