Can AI Weigh the Balance between Damage and Benefits in Human Society? 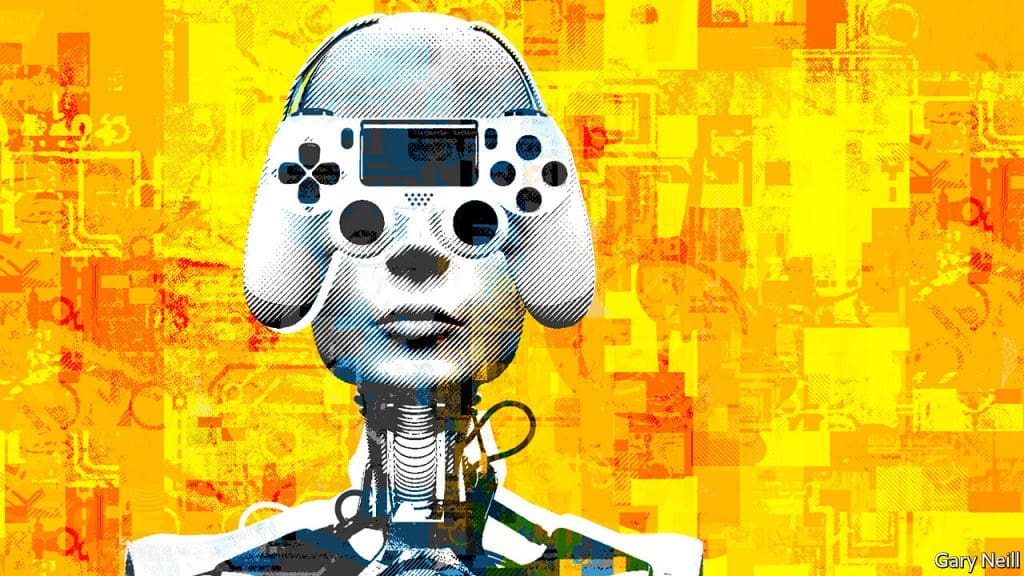 To find a solution for AI conscience, it is necessary to look back at how humans became social

Since the starting of evolution of Artificial Intelligence (AI) in the world, people are curious about various things related to technology. One such major question is, ‘Will artificial intelligence have a conscience?’ Even though when scientists provide diverse answers from their perspective, it is still a lingering thought to many.

Talking constantly about AI conscience may sound out of the box now, but people should keep in mind that AI is improving every day. Soon, AI is expected to care for the elderly, teach children and perform many tasks that require moral human judgement. Henceforth, it has the necessity to differentiate between what is right and wrong. When the right time comes, the unanswered questions of conscience and conscientiousness in AI will become even more critical.

Even today, AI is taking up jobs that even humans can’t accomplish. It is slowly broadening its domain by invading various sectors like business, marketing, industry, healthcare, banking, education, etc. The list might go on unconditionally in the next few years. But what makes a pause here is the ethical conduct. Already, AI algorithms are applied to controversial areas such as criminal justice and job application processing. These are some institutions where AI should decide its boundaries. So in the end, it again brings us to the lingering thought on AI conscience.

Dr Patricia Churchland, a Neuroscientist, Philosopher and Professor at the University of California, San Diego has written a book on AI conscience. The book named Conscience: The origins of Moral Intuition speaks about how the human brain evolved for centuries and landed in the state it is now. She also compares it with the development of AI and explains how the technology might move forward in the upcoming times.

Here is a quick look at some important notes that Churchland has mentioned in her book.

To look at the development of humans since the ancestral Neanderthal men and even before, Churchland takes us backwards through the footprint of living beings. It all started when the first warm-blooded ancestors made their apparition.

Warm-bodied beings like birds and mammals are called endotherms. Their bodies have a mechanism to preserve heat. In contrast, cold-blooded organisms are reptiles, fishes and insects. Their body gets adapted to the temperature of their living environment. The conscience of living beings started here when warm-blooded beings went in search of food to be collected, preserved and stored for winter. The living beings found a way to survive with food using their brain. The search for an answer to how survival leads them to think marks the beginning of the brain functions. Most notable among them is the cortex in the mammalian brain.

The cortex allows mammals to be much more flexible to changes in weather and landscape. It functions opposite to insects and fish, which are very dependent on stability in their environmental conditions. The cortex can integrate diverse signals and pull out the abstract representation of events and things that are relevant to survival and reproduction. The cortex learns, integrates, revises, recalls, and keeps on learning.

When the brain starts functioning out of routine, it brings along a behavioral change. The brain of all living beings has a reward and punishment system that makes sure they do things that support their survival and the sustainability of their genes. The mammals used this function from their brain to adapt to the society and changes which alongside brought behavioral impact. In the evolution of the mammalian brain, feelings of pleasure and pain supporting self-survival were supplemented and repurposed to motivate affiliative behavior.

The brain further triggered mammals to care about their babies. In some species, both the parents go to any extend to protect and feed their small ones. Mammalian sociality is qualitatively different from that seen in other social animals that lack a cortex, such as bees, termites, and fish. The social brain of mammals enables them to navigate the social world, for knowing what others intend or expect.

The homo sapiens brain was three times larger than that of chimpanzees, with whom humans shared a common ancestor 5-8 million years ago. The larger brain leads to more thinking and smarter decisions compared to other species.

Learning to cook using fire was the turning point in human ancestral history where humans stood out of other living organisms. It also helped the human brain to expand more. When humans started having enough food as per their need, they eventually became capable of doing more complex things including adapting to a richer social behavior.

Curiosity and survival are what triggered humans to take baby steps to where we are now. AI has no issue with surviving as it doesn’t need food or any other intake commodity. However, AI can become curious at certain levels.

Curiosity Artificial Intelligence is the simulation of human curiosity in Artificial intelligence. In artificial intelligence, reinforcement learning (RL) is the process of motivating AI to perform desired behaviour and punishing it for undesired ones. RL seeks a feedback signal that assures that AI is making a step closer towards its goal. It learns observation and experience through the process.

Henceforth, the takeaway from the book is that humans learned to align themselves with the social norms when they were challenged by environmental catastrophes. The same could go for AI. The technology needs evolution which is underway. As expected and imagined by humans, one day, AI will bring big changes to its mechanism for good if not bad.

How does Computer Vision Bring a Difference to the Enterprise?

How Microsoft Will Impact RPA Market Through Power Automate?