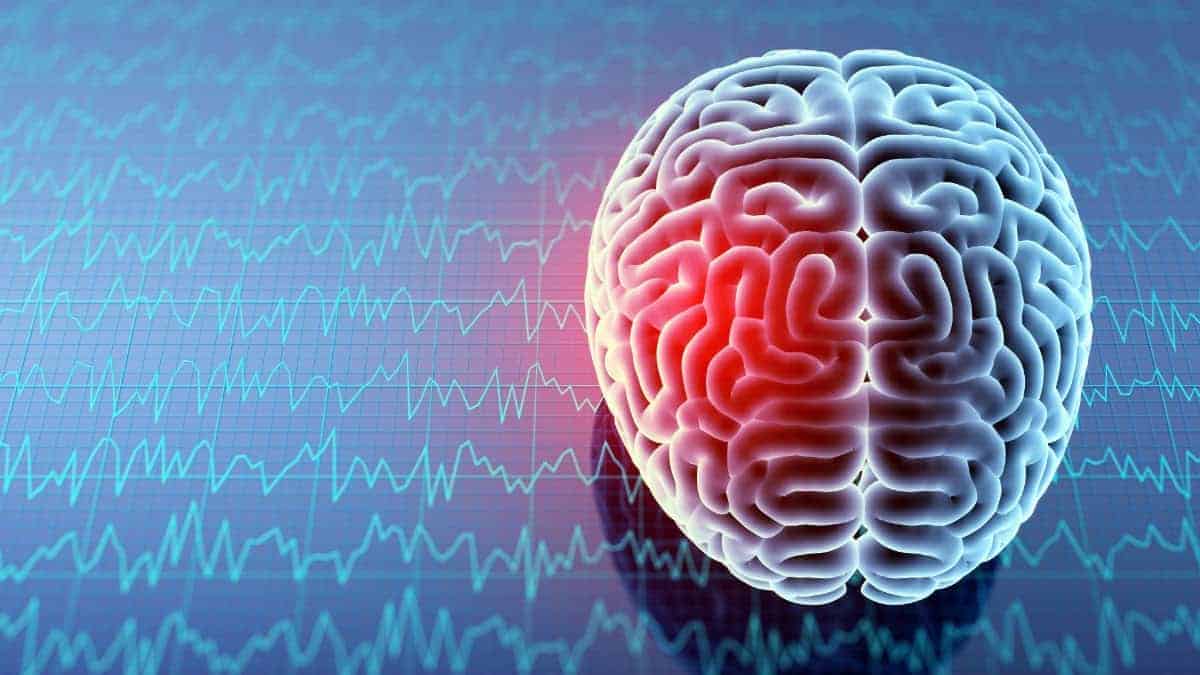 Dreams and nightmares are a natural occurrence to humans. Some say that dreams reflect the mentality and thoughts of a person, while some others think it is a desire that dreams project. Nightmares are no different. They portray the deep fear thorough a vision.

As everyone stays curious about what dreams represent, Artificial Intelligence (AI) took its way to find an answer. Earlier, technology has accelerated and made artificial intelligence dream. The dream was further drawn into pictures of how they represent things. It was not for an artistic purpose, but to find how effectively computers are learning.

Scientifically, humans dream when the sleep that keeps the brain healthy lets neurons prune unnecessary synaptic connections they make during the day. This process is called synaptic homeostasis. It prevents the brain from being overrun due to useless memories. Synaptic homeostasis may help in improving cognitive performance, while dreams allow humans to process memories. Henceforth, dreams are so sudden and it also involves a mechanical process of the brain.

Not everyone writes a dream journal. It is really peculiar. But still, some record their memories of what they saw in a dream immediately after waking up. However, it can’t be very detailed as people forget their dreams once they wake up except for a glimpse of it. Human dreams get incorporate with their priorities, experience and anxiety in some way. To study more about dreams, scientists took the help of AI.

Scientists from the United Kingdom and Italy created an Artificial Intelligence (AI) tool to analyse dream reports, providing the largest dream analysis study to date. Around 24,000 dream reports were collected in the tool to test the ‘continuity hypothesis,’ the idea that dreams are influenced by and interact with waking up life.

The result was published in the Royal Society Open Science journal. It supported the continuity hypothesis and provided insight into how differences in group’s lived to experience their dreams. The result projected that dreams are strong representations of our psychological state in relation to our actions.

Luca Aiello, a senior research scientist at Nokia Bell Labs along with his collaborators used the AI tools to go through the dreams of people. The dreams were collected in a DreamBank, a massive database put together by Adam Schneider and UC Santa Cruz professor emeritus G. William Domhoff. The dream reports are different from a vague dream journal. It has all the particulars including details of a simple arrangement or a location in a dream.

For example, a blind person recorded her dream in the bank. She mentioned that she was at a religious retreat. She along with other people was sitting in a dining room, eating dinner. There were roses on the table and she smelled the fragrance. She attended a thanks-giving-type dinner where her favourite eatables like turkey, stuffing, cranberries, etc were served. She also saw her favourite dessert, pumpkin pie. The dream was ironic because the season was middle of spring.

But the dream is too crowded to analyse. Henceforth, psychologists were asked to apply scales to separate reports in form of characters, interaction and emotions mentioned in the book. The whole process was manual and consumed a lot of time.

There was a solution in machine learning for quick analysis. Aiello built a tool that uses natural language processing to parse dream reports into their most important terms. The tool then applies a common dream analysis scale and calculates metrics like the proportion of imaginary characters, aggressive interactions and negative emotions present in the dream.

The tool had diverse answers. The results could be divided into two categories, analysis on a single person dream and the whole dream report. While a single person like the blind lady’s dream had a glimpse into the individual psyche, the whole report drew to a general and vague conclusion.

Examining a blind person’s dream led scientists to the conclusion that they have imaginary and abstract characters than sighted people. For example, the roses she smelled doesn’t involve sight. To make the report further effective, the scientist’s team compared AI-calculated metrics of dream report with ‘ground truth numbers.’ The truth numbers were manually analysed by psychologists and were available from DreamBank. AI tools categorized things directly compared to manual analyses at an average of 24%, which is fairly low in the concept of machine learning.

The tool has a feature to analyse dream in relevance to time. For example, currently, we are experiencing a pandemic. The tools will have a separate analyzing system for the session. It could be climate change, global warming, war, etc.

The study conducted on 24,000 dream reports gathered through DreamBank and analysed using AI tools reveal that people psychologically react to global events. It looks like it is not just the country leaders who are having a hard time managing global issues.

Is Virtuous Implementation of Emotion AI Possible Among Rising Concerns?