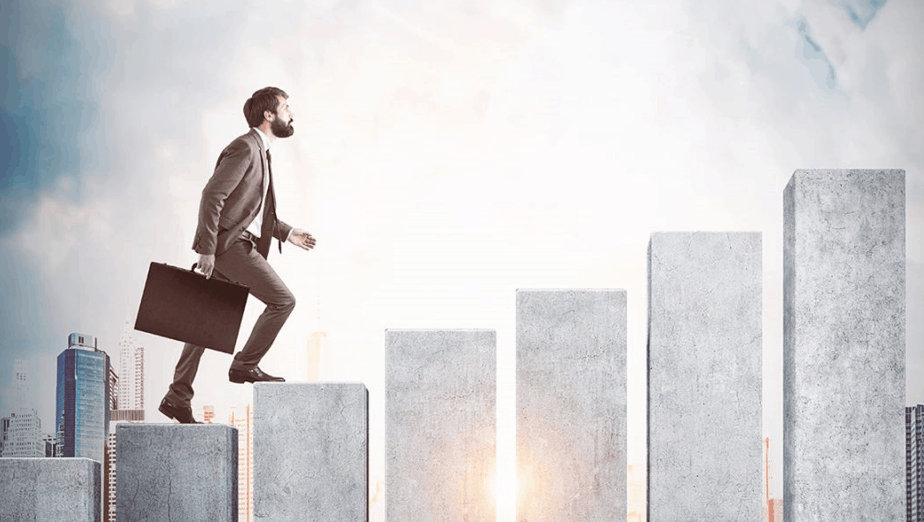 Today, with the increasing volume of data day by day, processing and analysis of that data have become significant. This is where data scientists come into the scenario, determining the right data sets and variables and deriving actionable insights from that. Data scientists are analytical data experts and their roles can vary organization to organization as per companies’ requirements. Since data is the new currency for all-sized businesses, the role of data scientists is continuously becoming essential, even some are turned to forge their own business becoming CEOs and putting heavy emphasis on data strategy.

According to a report from Telsyte, big data analytics is playing a significant role in empowering CEOs and boards to drive the innovation agenda. There is also a growing realization that the information age is rapidly transforming traditional decision-making. In the next few years, the report noted, Australian organisations will have at least one executive in their team, if not the CEO, specialising in big data.

There are a number of data scientists who became CEOs making data a core part of their strategy, operations, and decision-making process. Sebastian Thrun, who led the integration of big data into robotics, is the founder of edtech startup Udacity. He is also the founder of Google X, where he led projects including the Self-Driving Car, Google Glass, and more. Brad Peters, a data scientist-turned-CEO, who founded business intelligence startup Birst. Before starting his own business, Brad led analytics at Siebel System.

Jim Goodnight, the CEO of SAS, the world’s leading business analytics software vendor, has led the company since its inception in 1976. He earned his bachelor’s degree in applied mathematics and his master’s in statistics from North Carolina State University (NCSU). He also earned his doctorate in statistics at NCSU, where he was a faculty member from 1972 – 1976. Thomas Thurston is the founder and CEO of Growth Science, which uses data to predict if businesses will survive or fail. According to Thomas, a background in data science tends to help CEOs ask better questions and get better feedback, because it brings conversations down to a level of reality and practicality. Facts, data, and probabilities can have a way of removing the ego, politics, and hand-waving from a conversation.

Considering these leaders, this is clear that data scientists are moving into CEO roles and helming most successful data startups, instead of choosing a well-paid position at a large company.

A data-driven CEO leverage a various number of sources of data to make decisions with precision. CEOs leading successful data-driven companies must adopt data-driven skill sets, processes, and cultures. While businesses worldwide are trying to make more effective use of data, analytics, and AI, CEOs need to develop their own core skill sets around data analytics while at the same time adapting, enhancing, and training their teams. They should also focus on acquiring talent pool rich in data analytics expertise and ensure the right teams surround them.

Additionally, future CEOs will need to consider data to make decisions that influence every aspect of their businesses. In some cases, there will be a requirement to procure a Chief Data Scientist and a team of statisticians. Comprehensively, a data-driven CEO of tomorrow will leverage big data and analytics technologies to drive outcomes with precision and relevance across the entire business.

Robot Success or Self-Destruction in the Battle for Retail

AI Winter is Coming: Hear from Experts, What Could Possibly Happen?