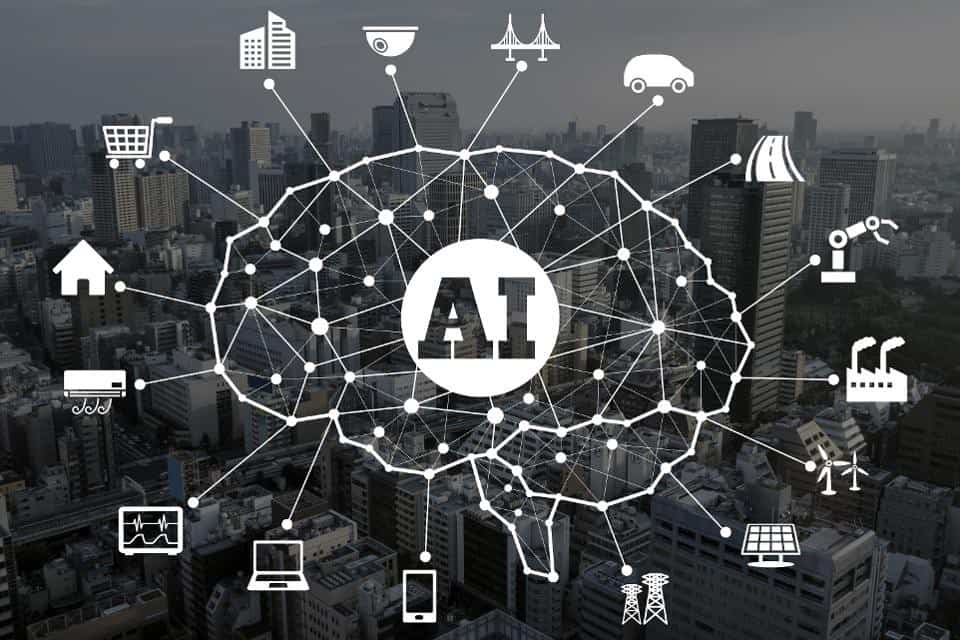 The term AI was coined by John Mccarthy, an American computer scientist in 1956. Artificial Intelligence is the simulation of human intelligence but processed by machines mainly computer systems. The processes mainly include learning, reasoning and self-correction. With the increase in speed, size and diversity of data, AI has gained its dominance in the businesses globally. AI can perform several tasks say, recognizing patterns in data more efficiently than a human giving more insights to businesses.

Narrow Artificial Intelligence: Weak AI also known for narrow AI is an AI system that is developed and trained for a particular task. Narrow AI is programmed to perform a single task and works within a limited context. It is very good at routine physical and cognitive jobs. For example, narrow AI can identify pattern and correlations from data more efficiently than humans. Sales predictions, purchase suggestions and weather forecast are the implementation of narrow AI. Even Google’s Translation Engine is a form of narrow AI. In the automotive industry, self-driving cars are the result of coordination of several narrow AI. But it cannot expand and take tasks beyond its field, for example, the AI engine which transcripts image recognition cannot perform sales recommendations.

Artificial General Intelligence: Artificial General Intelligence (AGI) is an AI system with generalized cognitive abilities which find solutions to the unfamiliar task it comes across. It is popularly termed as strong AI which can understand and reason the environment as a human would. Also known as human AI but it is hard to define a human level artificial intelligence. Human intelligence might not be able to compute as fast as computers but they can think abstractly, plan and solve problems without going into details. More importantly, humans can innovate and bring up thoughts and ideas that have no trails or precedence.

Artificial Super Intelligence: Artificial Super Intelligence (ASI) refers to the position where computer/machines will surpass humans and machines would be able to mimic human thoughts. ASI refers to a situation where the cognitive ability of machines will be superior to humans. In the past, there had been developments like IBM’s Watson supercomputer beating human players at jeopardy and assistive devices like Siri involving into a conversation with people, but there is still no machine that can process the depth of knowledge and cognitive ability as that of a fully developed human. ASI had two school of thoughts, on one side great scientist like Stephen Hawking saw the full development of AI as a danger to humanity whereas others such as Demis Hassabis, Co-Founder & CEO of  DeepMind believes that smarter the AI becomes better the world would be and a helping hand to mankind.

In today’s technological age, AI has gifted machines which are much more capable than human intelligence. It is difficult to predict how long it will take AI to achieve the cognitive ability and knowledge depth of human being. Finally, a day will come when AI would surpass the brightest human mind on earth.

Top 10 Business Analytics and Intelligence Books One Must Read

How Important is Adding Robotics as a Subject of Study in Schools?