Top Robotic Applications That Will Surprise You

Latest News Robotics
by Kamalika Some May 24, 2019 0 comments 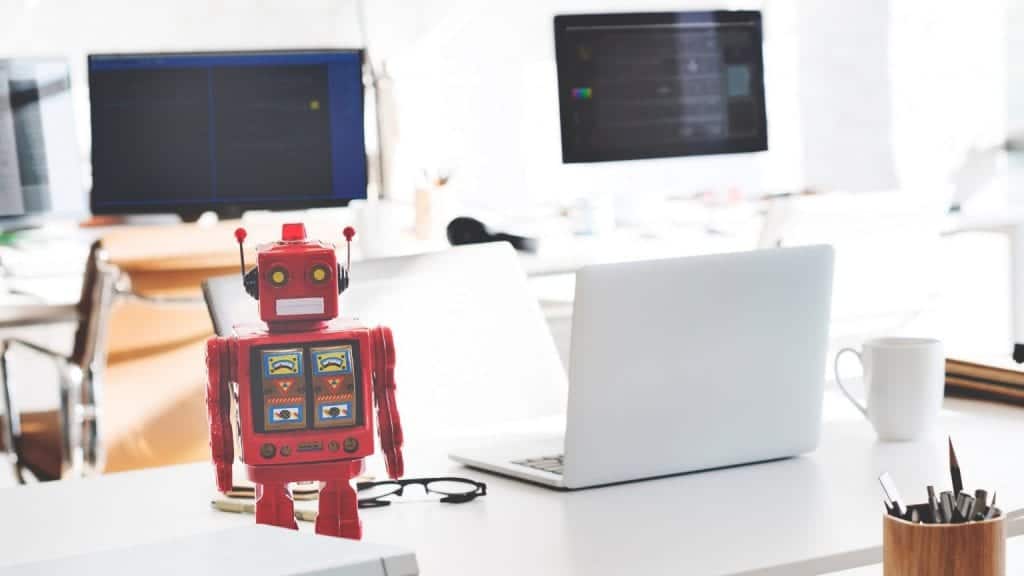 The applications of robotics have knocked the doors of uncharted territories, with the work increasingly been delegated to the robots working on them tirelessly. This has led to organisations saving considerable time to achieve increased levels of efficiencies. As the technologies change, these robots become more advanced and autonomous as they learn how to do jobs faster and better than humans.

So why have industries deployed robots at such a high scale? The reason is simple, their precision, intelligence and endless energy levels elevate them to become perfect employees for a wide variety of jobs ranging from supply chain management to healthcare. But these are the traditional robotic applications, that have been talked and discussed. Here are the niche 10 Top robotic applications that will surprise you.

AI and robotics in public safety and security have been growing, leading to a more diverse and powerful force for good against the evolving threat landscape. From patrol robots that never take a break to predictive analytics at IoT scale, to game-theory based monitoring of harbours and airports automated security technology assisting enforcement agencies to maintain security enabling businesses, communities, and citizens stay safe.

Entertainment is another industry domain where robots are used to offer more personalized, and interactive experiences. Robots in the entertainment industry have been crowd attraction pullers. Consider the example of theme parks where giants like the Disney World are experimenting with autonomous robots to entertain park visitors and are receiving positive feedback from guests. In the filmmaking industry, robotic stunt doubles are used to perform risky stunts that enable filmmakers to record realistic action sequences without risking any injuries to the actors.

Agriculture has always faced the vulgarities of pests, erratic weather, soil conditions, and the changes in labour supply. Farming equipment in the current times have become much more sophisticated which can autonomously navigate, harvest certain crops, plant and filter out unwanted weeds. Milking machines have just ushered the beginning of robotics applications for the livestock industry. Robots are increasingly been used for pollution monitoring, plant nursing, and even planting or seeding new crops. Due to labour shortages, demand for robots has been high to pick and move fruit, in the horticulture industry.

Robotic controlled machines give astronauts the chance to explore space in the most mind-boggling ways. The most commonly deployed space robots are the Remotely Operated Vehicle (ROV) and the Remote Manipulator System (RMS), both of which are used in a number of space missions. Robotics controlled ROVs can be unmanned spacecraft that orbit freely or land when it contacts an outer space surface to explore the terrain. Both the ROV and RMS capture remarkable data which give access to visual footage something which is difficult to achieve humanly if it is without the assistance of robots.

Robotic-assisted surgery has changed the face of the medical world as we look today. The healthcare domain has undergone a revolution expanding the surgeons’ capabilities in multiple ways. Like for instance, in complex surgical procedures, robots direct the human surgeons having the controls of the computer console to move instruments attached to robot arms. The surgeon’s movements are translated by a computer which are then performed on the patient by the robot. The medical procedures of today are so advanced that it is possible to perform medical surgeries by specialists who are located at different geographical domains. Such is the power of robotics.

Underwater robots have radically changed the way we see the world from the ocean floor. The underwater robots can dive longer and deeper compared to any human, and provide an up-close look at marine life, a blessing for aquatic enthusiasts. The most commonly used underwater robots today are the remote-operated vehicles (ROVs) which are controlled by humans sitting in the command center. These sophisticated ROVs are connected by cable to ships and are dubbed as the best tool for gathering data and images of life under water.

Robots are essentially used in the logistic supply chain management as opposed to historically being limited to assembly-line operations. As industrial robots become more sophisticated and capable of handling more responsibility, manufacturers have begun to explore their deployment into the warehouse.

In a crux, besides industrial applications, robots have become a common occurrence in our homes too. Robots feed the elderly play and care for pets while their owners are out and so on.

The breakthrough from robotic deployment will be realised when companies gather and analyse real-world data to redesign what robots can achieve when programmed.

Relevance of AI in Accelerating Journalism and Newsroom Workflow