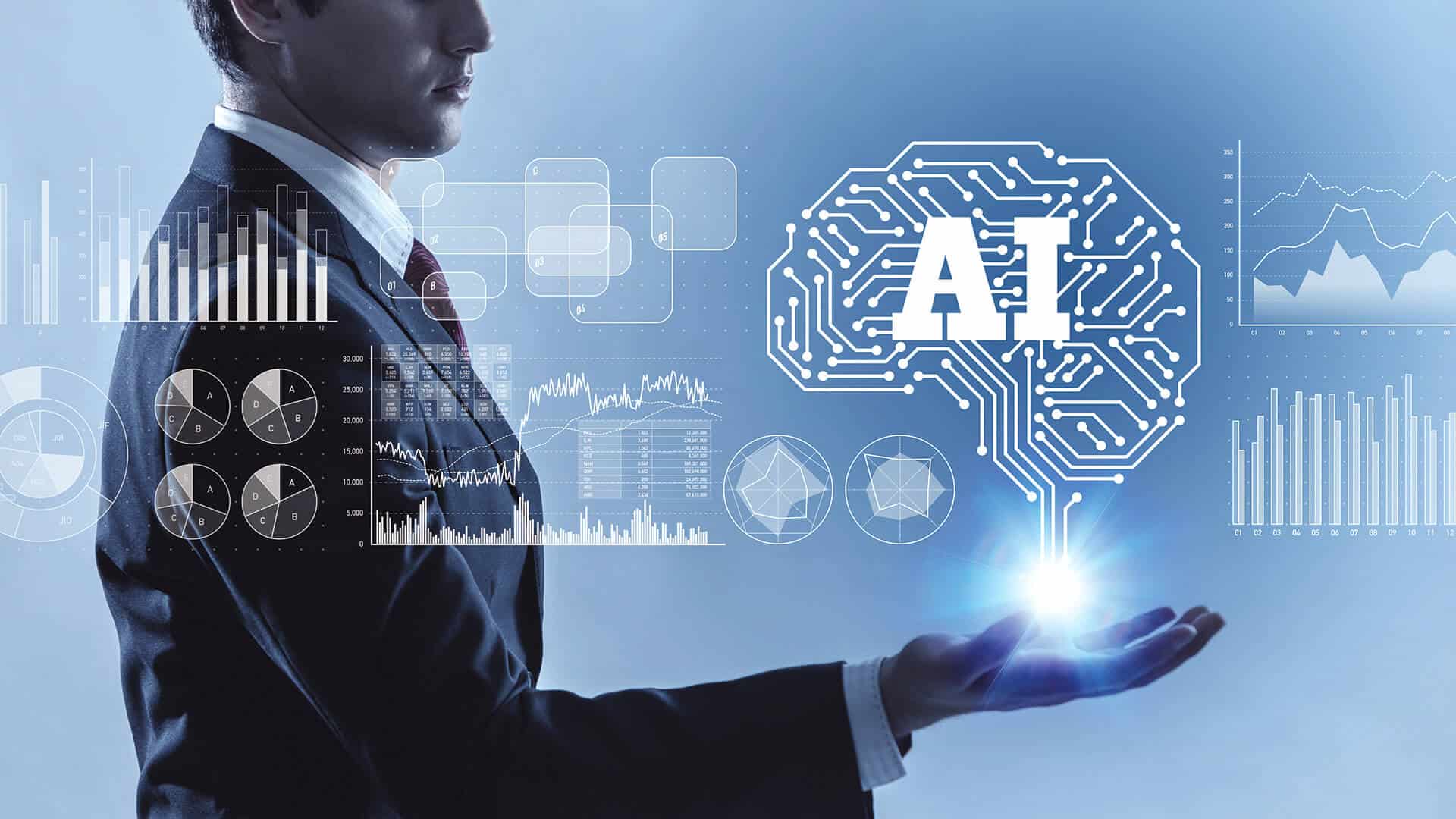 Recent reports indicate Artificial Intelligence (AI) investment will reach an all-time high with even ‘traditional industries’ jumping on board. It is also indicated that these industries will gain the greatest impact from the implementation of AI versus industries that are already highly data-driven or using advanced technology.
The study suggests that, although AI technologies currently account for US$12.4 billion (around £9.40 billion) of global investment, this number will skyrocket in the next three years, with 40 percent of executives expected to increase their AI investments by 20 percent or more. Even, in current times as well we can see millions of dollars of investment in AI.

Therefore, we have enlisted the top 10 AI investments and funding of April 2020.

On-demand primary care startup 98point6 is having a brilliant start to 2020. The startup announced that it had raised US$43 million in a Series D financing, with the funding to be used to expand the company’s artificial intelligence-enabled telemedicine platform.

QCraft confirmed that it has raised an eight-figure USD investment in a seed funding round from IDG Capital, Vision+ Capital, and Tide Capital. According to media reports, the company has raised over US$24 million in this round.

QCraft is building a technology that can handle the most challenging driving situations in complex urban environments. The mission at QCraft is to bring autonomous driving into real life by using a large-scale intelligent simulation system and a self-learning framework for decision-making and planning.

Phantom AI, the developer of a vehicle-agnostic autonomous driving platform, announced it has raised US$22 million in Series A financing led by Celeres Investments and joined by Ford Motor Company and KT (Korea’s largest telco). Existing investors Millennium Technology Value Partners and DSC Investment also participated in the round. The company previously raised US$5 million in seed funding, bringing the total capital raised to date to US$27 million.

Founded in 2016 by lead engineers from Tesla’s and Hyundai’s ADAS teams, Phantom AI is on a mission to democratize the use of driver assistance and safety technologies to reduce crashes, save lives and make driving more enjoyable. The company is working with several automakers, a truck OEM and multiple European and Asian tier 1 suppliers, and will use the new financing to accelerate product development while scaling operations in Europe and Asia.

Ferrum Health, developer of an enterprise IT and AI patient safety platform for health systems, announced that it has closed a US$9 million Series Seed funding round led by Blumberg Capital with participation from GSR, Vulcan Capital, Valley Capital Partners, and an undisclosed strategic family office.

SourceDay, a leading supplier collaboration engine of the direct spend industry, and one of Austin’s fastest-growing companies announced it has closed a US$12.5 million Series B round of funding. The investment, led by Baird Capital with participation from existing investors Silverton Partners, ATX Ventures and Draper Associates, comes at a time when manufacturers and distributors will depend on supply chain software and innovation more than ever as they are faced with impacts of COVID-19.

All Series A investors participated in this round–continuing their support of the business. Baird Capital joined as a new investor, excited by SourceDay’s business opportunity. In addition to leading this round, Baird Capital will take a seat on the Board of Directors.

The company, which has raised US$40 million in total funding to date, intends to use the capital to expand operations.

Node provides a horizontal AI platform-as-a-service that allows companies to use AI to make smarter business decisions, without the need for data science capabilities or significant capital investment. It also helps users interpret the predictions it generates, so companies can take the actions needed to help transform their businesses.

MixMode last month announced the completion of its Series A round of funding, raising a total of US$4 million led by Entrada Ventures. The round included participation from existing investors including Keshif Ventures and Blu Venture Investors. The new funding will be used to expand MixMode’s AI-powered network traffic analytics platform and to fuel the growth of our worldwide network of customers and partners.

MixMode’s AI is built to baseline a network in seven days and surface zero-day, non-fingerprinted attacks in real-time.

MixMode’s cybersecurity platform is designed to be a single pane of glass for security analysts. The MixMode platform brings in multiple streams of data including network data, public cloud data, and feeds from existing security tools such as endpoint, firewall, and SIEM.

CyberMDX announced that it has secured US$20 million in funding, bringing its accumulated fundraising to a total of US$30 million. The current investment was led by Sham (Relyens group), Europe’s largest insurance and risk management provider for healthcare, with participation from existing investors Pitango Venture Capital and Qure Ventures.

Building off of strong 2019 growth, CyberMDX will use the funding to support its plans for geographic expansion and market entrenchment. The investment will also enable the company to further develop its technology platform and research capabilities.

“We are very excited to be leading this funding round,” said Relyens group CEO, Dominique Godet. “CyberMDX is a leader in the healthcare cybersecurity arena and their offering is well-timed with the rapidly increasing demand for solutions that help ensure hospitals continue running smoothly. We look forward to collaborating with and supporting them as they accelerate into their next wave of expansion.”

Kebotix, a startup creating AI instruments to expedite the invention of chemical substances, immediately introduced that it has raised US$11.5 million. Buyers have been evidently impressed by the corporate’s machine studying and robotic course of automation suite, which allows Kebotix’s personal and public sector companions to uncover supplies quicker than with guide strategies.

Kebotix, which works out of MIT-affiliated VC agency the Engine and whose know-how was developed on the Harvard lab of Alán Aspuru-Guzik (now a researcher on the College of Toronto), presents robotic arms and AI fashions that be taught statistical representations of compound properties. Its self-driving techniques can dip pipettes into dishes and switch liquids into different machines that check their optical properties, whereas its fashions analyze the outcomes and formulate hypotheses.

Training sophisticated AI systems at scale often require the use of servers jam-packed with graphics processing units (GPUs). Supplying these servers with a constant stream of data requires a lot of bandwidth, which historically only parallel systems equipped with hard drive disks could provide. But Vast’s platform, which taps speedier and more reliable solid-state disk drives, ostensibly delivers the performance of traditional parallel systems, allowing organizations to consolidate infrastructure while speeding up AI inferencing and training time.

Amplifying the Innovation Pace with Robotics Automation and Artificial Intelligence

What Is Graph Analytics, And Why Is It Important?