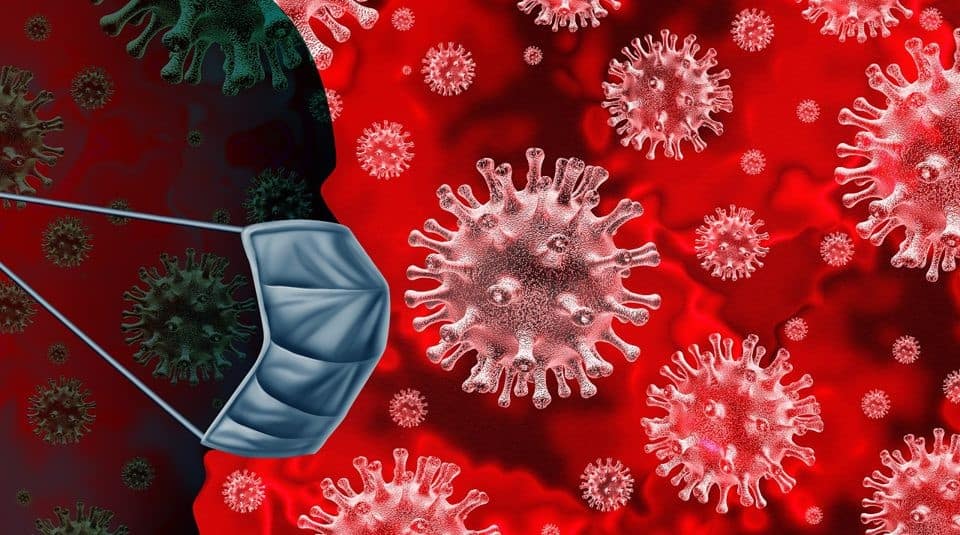 The novel coronavirus is spreading across the whole world. The outbreak has victimized a number of people. As fast as the COVID-19 virus is spreading, doctors, scientists, and researchers are making great efforts to discover preventive and curing measures.

A team headquartered at Boston Children’s Hospital is implementing machine learning to scour through social posts, news reports, data from official public health channels and information supplied by doctors for warning signs that the virus is taking hold in locations outside of China.

“There’s incredible data that’s locked away in various tools like online news sites, social media, crowdsourcing, data sources, that you wouldn’t think of that would be used for public health,” said Dr. John Brownstein, chief innovation officer at Boston Children’s Hospital. “But actually they have incredible amounts of information that you wouldn’t find in any sort of traditional government system.”

While others in Australian region are using predictive analytics, a branch of artificial intelligence (AI), to forecast how many confirmed COVID-19 cases and deaths can be expected in the near future. According to this, by March 13, the virus death toll will have climbed to 3,913, and confirmed cases will reach 116,250 worldwide, based on data available up to March 5.

To develop contingency plans and hopefully head off the worst effects of the coronavirus, governments need to be able to anticipate the future course of the outbreak. This is where predictive analytics could prove invaluable. This method involves finding trends in past data and using these insights to forecast future events. There are currently too few Australian cases to generate such a forecast for the country.

“We are moving to surveillance efforts in the US,” Brownstein says. It is critical to determine where the virus may surface if the authorities are to allocate resources and block its spread effectively. “We’re trying to understand what’s happening in the population at large,” he says.

Beyond identifying new cases, Brownstein says the technique could help experts learn how the virus behaves. It may be possible to determine the age, gender, and location of those most at risk more quickly than using official medical sources.

However, Alessandro Vespignani, a professor at Northeastern University who specializes in modeling contagion in large populations, says it will be particularly challenging to identify new instances of the coronavirus from social media posts, even using the most advanced AI tools, because its characteristics still aren’t entirely clear. “It’s something new. We don’t have historical data,” Vespignani says. “There are very few cases in the US, and most of the activity is driven by the media, by people’s curiosity.”

But he believes that if the disease spreads more widely in the US, it should become easier to monitor its spread by applying machine learning to social media, news reports, and medical information. Combining AI with other techniques “could be very powerful,” Vespignani says.

Moreover, another group of researchers employed Tencent’s data which is a Chinese company behind the popular Chinese app WeChat. They used this data to model the contagion. Such a move suggests that the travel restrictions imposed by the Chinese authorities may have slowed the spread of the disease by a few days, providing critical time for countermeasures. Furthermore, similar techniques could predict the spread through other countries should the contagion spread.

Econometric Modelling: How It Can Help In Business