AI Notified Outbreak of Wuhan Virus in December Even Before WHO 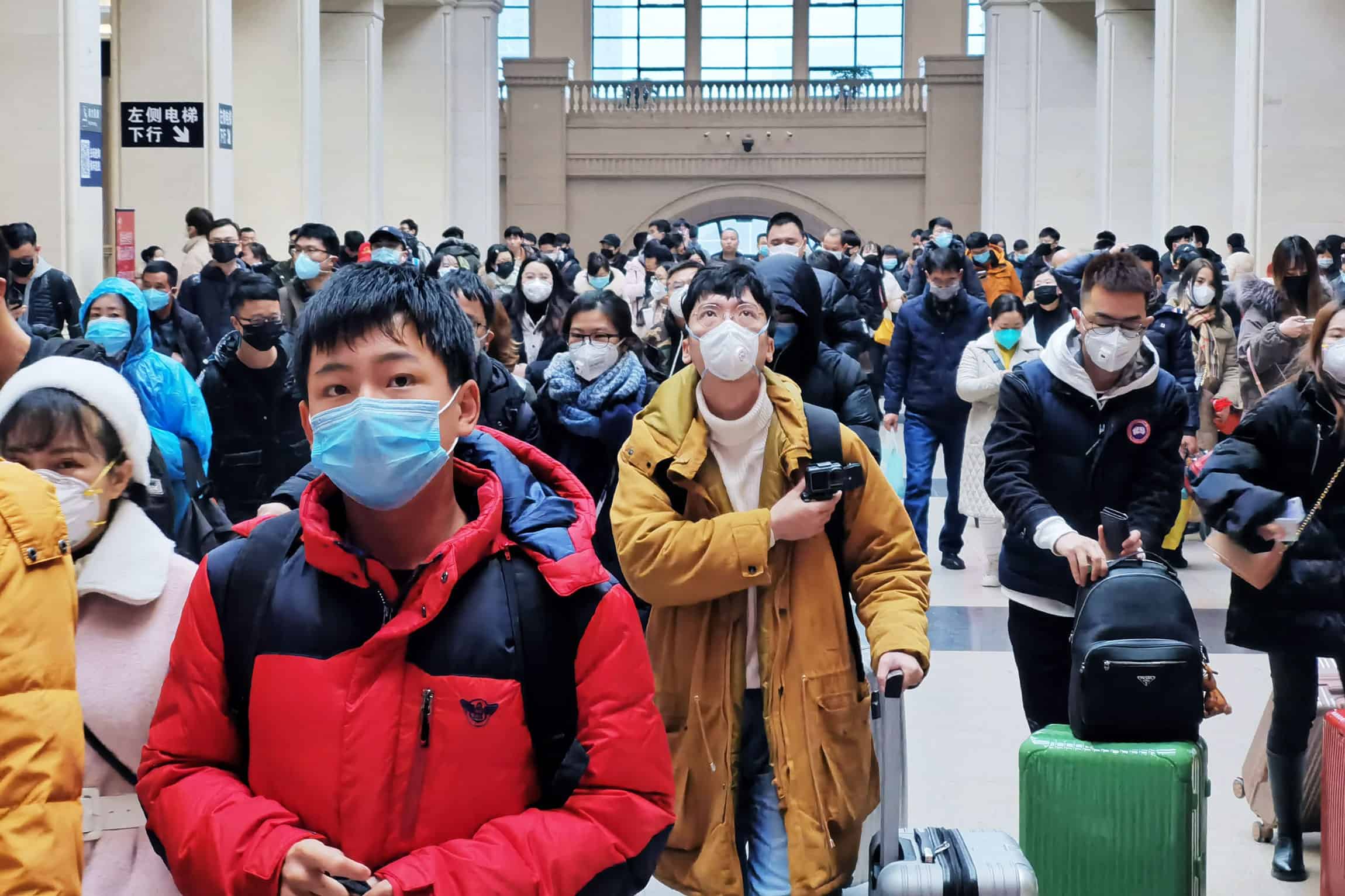 The death toll from the Wuhan coronavirus now stands at 80, with almost 2,800 cases confirmed across China. According to a CNN report, the virus can be spread before any symptoms appear, meaning carriers may not realize they are infected before they transmit the virus to others. Across China, 15 cities with a combined population of over 57 million people — more than the entire population of South Korea — have been placed under full or partial lockdown.

Moreover, reportedly, Wuhan itself has been effectively quarantined, with all routes in and out of the city closed or highly regulated. The government announced it is sending an additional 1,200 health workers — along with 135 People’s Liberation Army medical personnel — to help the city’s stretched, hospital staff.

Amid this to have early warnings of viruses like Wuhan will be a better chance to contain the contagion.

As noted by Quartz, one problem, though, is that governments are sometimes reticent to share information. Such was the case in 2002 and 2003 when Chinese authorities were accused of covering up the SARS epidemic that eventually claimed over 740 lives around the world.

With the current outbreak, involving a coronavirus that originated in Wuhan and has so far taken over 40 lives, the Chinese government is being more transparent, as Germany’s health minister noted to Bloomberg recently on the sidelines of the World Economic Forum in Davos.

However, with the advancement of technology, the world now has better information tools at its disposal than it did 17 years ago. A Toronto-based startup, Bluedot provides an AI-driven health monitoring platform that analyzes billions of data points. Launched in 2014, the venture alerted its clients to the outbreak of the Wuhan virus on December 31, well ahead of notifications from the World Health Organization and US Centers for Disease Control and Prevention.

As informed by the company, it uses big data analytics to track and anticipate the spread of the world’s most dangerous infectious diseases. Moreover, in August 2019 it announced an investment round that brought its total funding to about US$10 million.

Bluedot leverages natural-language processing and machine-learning techniques to sift through global news reports, airline data, and reports of animal disease outbreaks, as described by Wired. Epidemiologists look over the automated results, and if everything checks out, the company sends alerts to its clients in the public and private sectors.

BlueDot tries to track and move information faster than the disease can travel. It correctly predicted where outside mainland China the Wuhan virus would land—Bangkok, Seoul, Taipei, Tokyo—after its initial appearance, noted Quartz.

Kamran Khan, Founder of Bluedot told the Canadian Press, “On one hand, the world is rapidly changing, where diseases are emerging and spreading faster. On the other hand, we happen to have growing access to data we can use…to generate insights and spread them faster than the diseases spread themselves.”

Moreover, since the Wuhan virus was first identified in December, Chinese and international scientists have been studying it intensely, tracking its origin and working on a vaccine to fight it.

As noted by CNN, officials from the Chinese Center for Disease Control and Prevention (CDC) told that they had successfully isolated the virus in environmental samples taken from a seafood and wildlife market in Wuhan believed to be the source of the outbreak.