Top 6 Artificial Intelligence Hubs in 2018 : An Analysis for Their localization 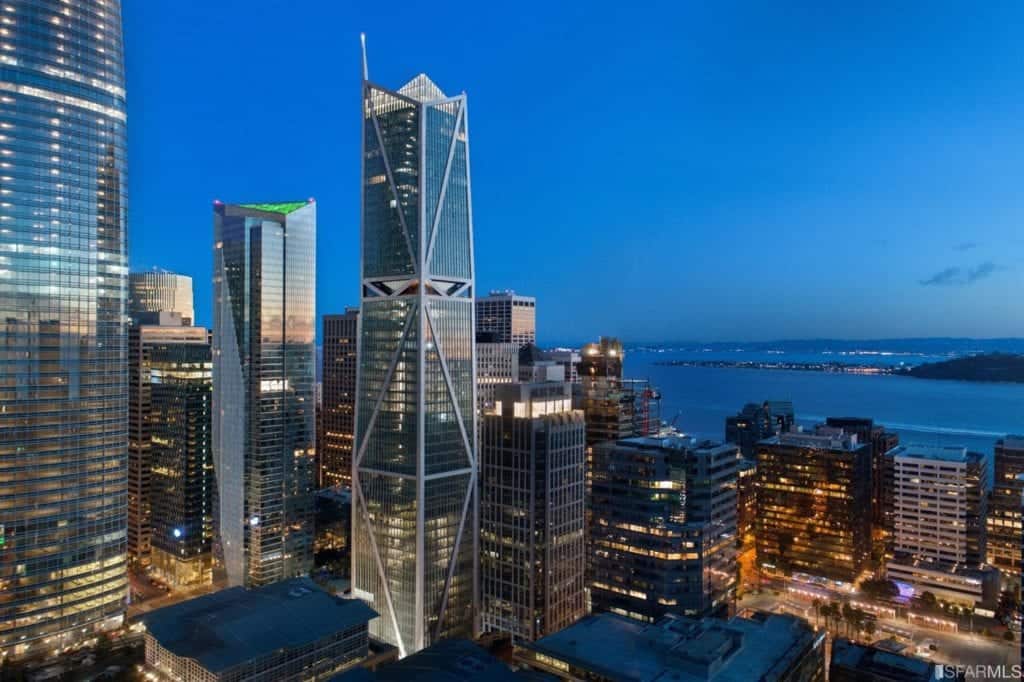 Artificial intelligence (AI) and machine learning are dominating the industry today. These new technologies are in the topmost agenda for any leading firm. Extensive research on these technologies is being carried out in every major technological hub in the world. The AI craze is spreading like wildfire all over the world, but even so, some regions have already become the center of AI and machine learning owing to various factors.

The following factors are some of the leading contributors to the locational isolation of AI hubs.

Certain areas have locational advantages like proximity to the markets, availability of raw materials, distance from seaports, which can be major driving factors for businesses. This also roots down to the availability of raw material and resources. Firms localize in places where they can find easy and cheap resources. Resources like labor and raw material providers flock to these places to cater their interests. This cycle often continues in turn, until there is a concentration of firms in the area.

In any field, there’s always a pioneer firm that not only gets the first-mover advantage but also leads the way for other firms to follow. So, the presence of industry leaders and leading firms that are willing to take risks are essential for any region to grow.

The availability of investors is vital for any new and flourishing business. Without funding, no industry can thrive for long. So, the presence of investors with risk-taking capabilities also drives the growth of industrial hubs.

For many areas, the historical background plays a major role in its development. The presence of some historical significance can make major differences in attracting investors.

Some of the areas that have emerged as locational hubs for AI are as follows.

This comes as no surprise, as the San Francisco Bay Area has become the central source of attraction for investment in AI. According to reports, in the last five years, this area has attracted 41% of the total global investments in AI in the world.

The area hosts some of the biggest and most renowned top-tier universities like Stanford, UC Berkeley, and UC San Diego. Moreover, this area is home to leading companies like Apple and Walmart, which are attempting and consistently using AI extensively.

The New York Boston area has consistently been in the technological advancement radar for quite some time. Here also, there’s a cluster of top-tier universities of the US like MIT, Harvard, Boston and Cornell University. These universities aggrandize cooperation and link between research and industry.

Moreover, New York-Boston area never faced any dearth of investors. Availability of market and raw materials also makes this place one of the most attractive destinations for investment in AI.

London has always been the forerunner of new technical changes, starting from playing a lead role in the Industrial Revolution. So, historical factors play a major role in this area. London also is the home to some of the top Universities like Imperial College of London, King’s College and Brunel University.

London-based company, DeepMind built a bot recently that defeated humans in a 2500 old Chinese game called Go. London has emerged as the central hub for AI in Europe.

Montreal has become a leading area for AI expertise, owing largely to one of the pioneering leaders in AI Professor Yoshua Bengio. He was one of the founding figures of the deep learning movement and has been actively involved in the field ever since.

Montreal is also home to leading universities like McGill University and Université de Montréal. These two universities have a huge number of students dedicated to the field of AI, making the place the largest AI academic community in the world. The Universities have also received huge grants and funding for research related to AI. Major firms like DeepMind, Apple, Facebook, Google are investing in Montreal’s AI industry.

Bangalore has become the technological hub of India. With all the leading companies concentrated in this area, it has been the flag bearer of AI application and machine learning in the country. Leading companies like Flipkart and InMobi are actively incorporating AI into their business operations. Companies like Google and Apple have made acquisitions of many local startups in this area.

Beijing being the center of excellence in China, hosts 43% of all AI startups in the country. It is also home to some top research universities like Tsinghua, Beihang, and Peking Universities. In terms of research papers published related to AI, China is miles ahead of other countries. AI as of now is totally research-driven, and most of the products are dependent on research.  China has increased AI investment significantly with some push from the government. Beijing now hosts China’s first “national laboratory for deep learning”.

The AI industry is growing faster than ever before, as the major economies are trying to lead the way of the AI revolution. Leading the AI revolution will not only mean a stronger economy and improved standard of living, but it can also change the hierarchy in case of global balance of power. So, major countries are investing in AI extensively, and certain areas are already emerging as the leading hubs of the industry. It remains to see, how such hubs contribute to the development in future.