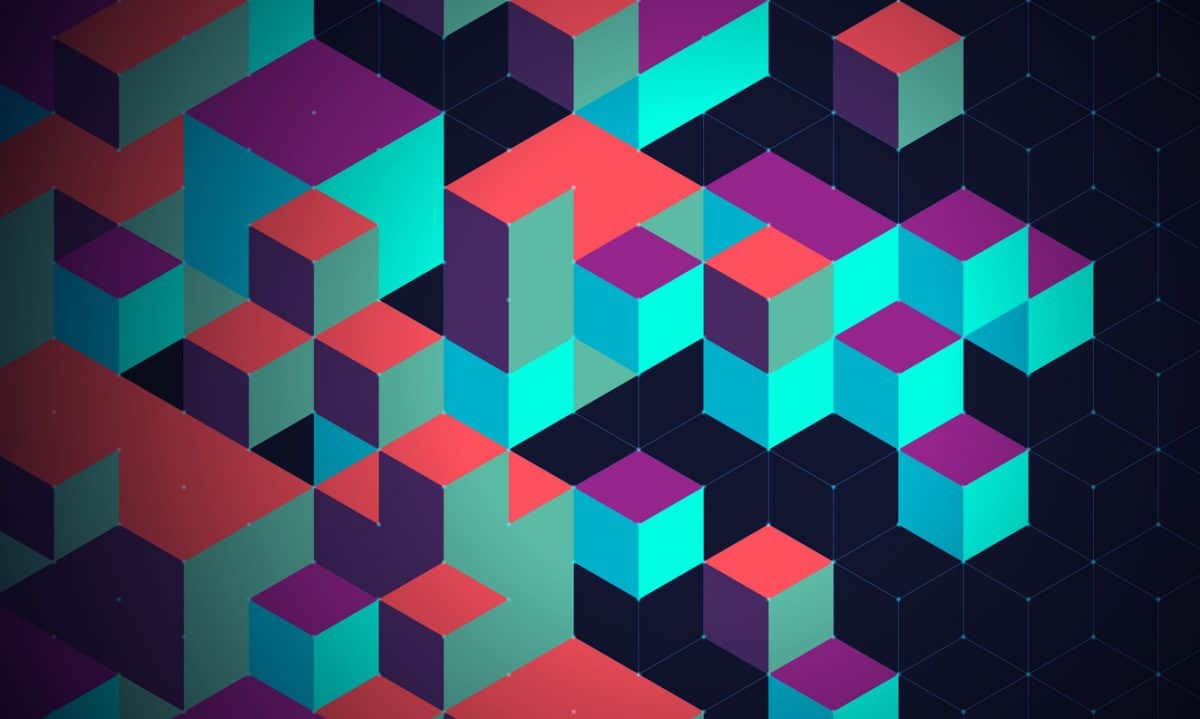 Data Science is a very fertile ground for senseless bias to cause problems. If not careful, one can easily draw incorrect or even hazardous conclusions. In Data Science, Bias is a deviation from expectation in the data. In a general sense, bias in data science refers to an error in the data. But, the error is often intricate or is overlooked. Understanding the true nature of the bias is critical for understanding the model’s accuracy. Hence it is important to understand why bias occurs and why does it matter.

The principle motivation behind why biasness happens is a result of examining mistakes and blunders in estimation. Humans are poor instinctive analysts and their estimations are frequently off base. These issues are so malevolent that they are usually found even in carefully built, controlled statistical experiments. Here are the top five biases which data scientists should bear in their mind.

Perception has a direct and literal impact during the analysis of data. This perception leads to something called a confirmation bias, which can distort the data. Confirmation bias is something which does not happen due to the lack of data availability. It is a phenomenon wherein data scientists or analysts tend to lean towards data that is in alignment with their beliefs, views, and opinions.

During the process of filtering information, they will in general concentrate knowledge from data that speeds up their suggestion or theory; the moment they discover information that even marginally refutes their speculation, they turn away from it. Data scientists must toss out information that doesn’t fit their preconceived notion.

It is important to take in new data with an open mind. This phenomenon is progressively normal among authoritative organisations who want to assign importance to their own perceptions. Often, confirmation bias can prompt bad business outcomes, which is the reason you should pay special attention to dis confirming proof.

Selection bias occurs in an active sense when the sample data that is gathered and prepared for modelling has characteristics that are not representative of the true, future population of cases the model will see. That is, selection bias develops when a subset of the data is systematically (i.e., non-randomly) excluded from the analysis.

So, the initial sample that was carefully planned no longer represents the broader population. This is why, for example, the US Government conducts a census at regular intervals, to provide government agencies with essential demographic information about the population at a given point in time. But that information becomes defunct, as do the economic models built upon it.

Continuing to use the outdated sample introduces bias into the data. However, selection bias can be mitigated with the help of various strategies. When the data sample is created, the sampling strategy should be documented, and any constraints of the procedure ought to be properly expressed. This documentation will highlight the probability of selection bias once the model is built and deployed.

Availability bias refers to the way in which data scientists make inferences based on readily available data or recent information alone. They hold the belief that immediate data is relevant data. This can have perilous consequences as it can shift a data scientist’s focus away from other data points and solutions.

By making you rely on recent data only, availability bias leads to a restricted approach to data analytics. To overcome availability bias it is important to set high standards for critical thinking. Be suspicious of the information that comes to you and make sure that it passes your test for rigour, breadth and depth, and good management of availability bias.

While it may be argued that we don’t want to copy failure, we can still learn a lot by understanding the widest range of customer experiences as possible. The only way to overcome survivorship bias is to find as many inputs as possible and study failures as well as mediocre performers.

Recall bias is a type of information bias where participants do not ‘recall’ previous events, memories, or details. This is also related to recency bias, where we tend to remember things better that have happened more recently.

Data scientists must be careful to identify and study each participant. Strategies that might reduce recall bias include careful selection of the research questions, choosing an appropriate data collection method, studying the participants with an appropriate prospective design, which is the most appropriate way to avoid recall bias.

These biases hinder the accuracy of the results. Monitoring these risks permits a Data Scientist to more readily take out these biases. The resulting higher-quality models improve analytics adoption and enhance value from analytics investment.