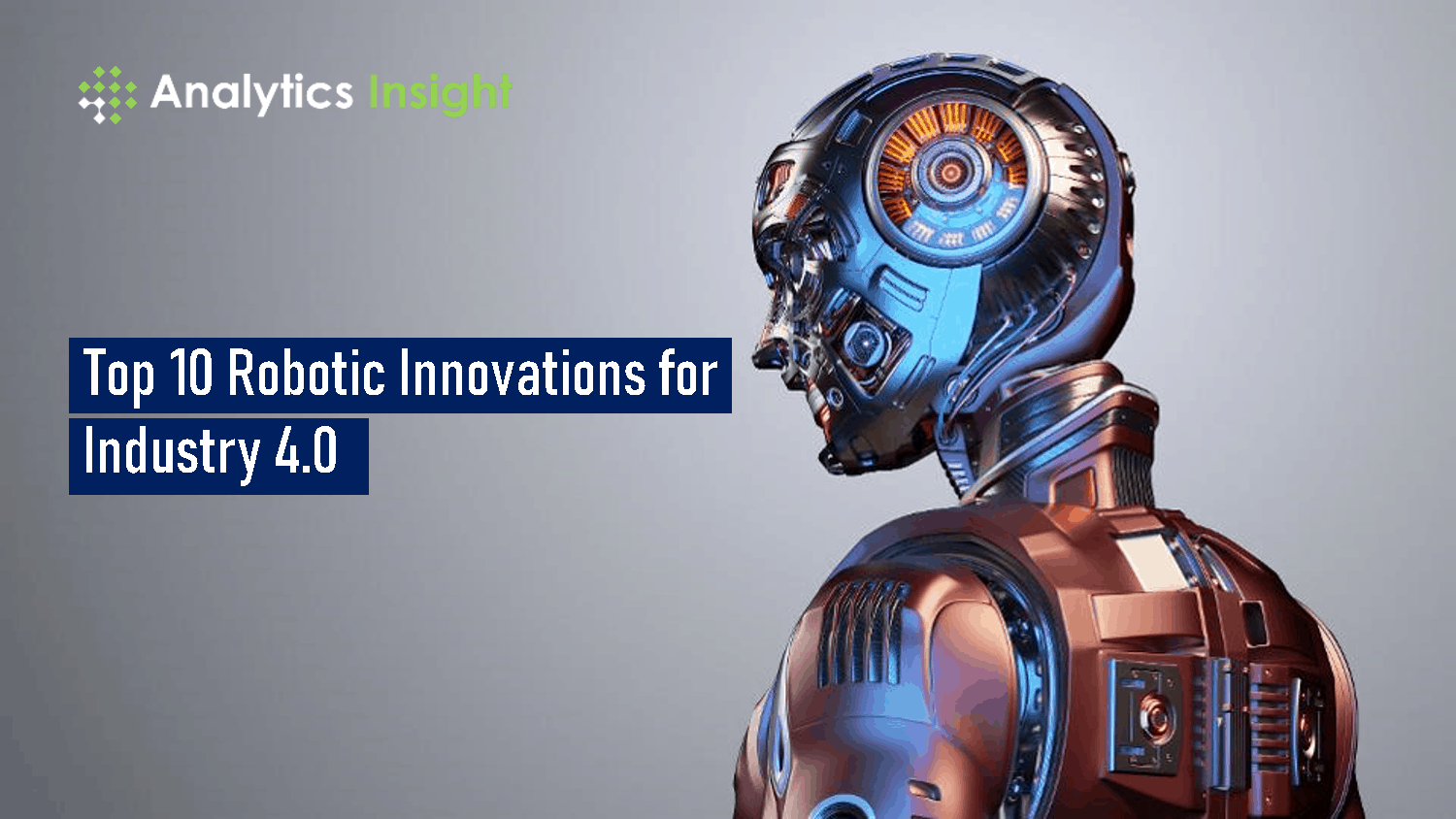 There is no denying that 21st century inventors have come up with some remarkable new products and innovations that will not only make our lives easier but healthier, too.

Robots have long moved out of research labs to venture into new spheres. They are expected to continue the epic migration towards pharmacies, the automotive sector, and more. Countless robots are already contributing to higher quality products and shorter turnaround times in the manufacturing sector. Analytics Insight compiles the top 10 Robotic Innovations of 2020-

Saul Robot is designed to help fight deadly diseases like the Ebola virus. The machine was deployed by the Air Force to eliminate the virus in rooms where quarantine procedures are conducted on aid workers. Developed by Xenex, Saul eradicates traces of Ebola using powerful pulses of highly energetic ultraviolet rays. It breaks down and weakens cell walls of the virus.

Most humanoids are intrinsically human collaborators. For instance, Nextage from Kawada Robotics is a humanoid research platform for industrial cobots for Industry 4.0. Armar from Germany’s Karlsruhe Institute of Technology was developed to perform maintenance tasks alongside human workers in industrial settings.

Perhaps the most recognizable face of humanoids is that of Sophia, a social humanoid developed by Hong Kong based Hanson Robotics.
In 2020, the AI-powered four-year-old robot is going to continue her role as a robotic ambassador, helping to advance research into robotics and human-robot interactions. Taught by humans, Sophia can move, talk, show some emotions, draw, and sing.

Google is planning to produce worker robots with personalities. The technology giant recently won a patent for the ambitious project. Engineers will enable the machines to download personalities from a cloud-based system. The robots have the capacity to store and display multiple personalities when interacting with humans.

Mechanical engineers at the Iranian University of Tehran have been working on Surena robots since 2010. Their latest model, Surena IV, is an adult-size humanoid that is reportedly capable of face and object detection, speech recognition and generation, and can walk with a speed of 0.7 kilometers per hour. It has 43 degrees-of-freedom and its dexterous hands can grip many different shapes.

Asus Zenbo is a low-cost robot capable of rolling around autonomously and understands verbal commands. Asus developed the device to help individuals remember daily tasks, such as exercise and medication schedules as well as doctor’s appointments. Zenbo can also monitor the surroundings to detect any emergencies. It is capable of connecting to smart-home components like security cameras, lights, and door locks.

In January, it was announced that Ford became the first customer to incorporate Agility Robotics’ Digit into a factory setting. The headless humanoid has nimble limbs and is packed with sensors. It can navigate the stairs, various obstacles, and all kinds of terrains. It can balance on one foot, but usually it walks upright and is strong enough to pick up and stack boxes weighting up to 40 pounds. It can also fold itself for compact storage.

Paro is a therapeutic robot with the appearance of a baby harp seal. The fury device is intended to help lower stress levels and stimulate interaction between caregivers and patients. It has proven effective when it comes motivating and assisting patients relax. The psychological effects are drawn from the documented benefits of animal therapy. It comes with five different sensors, including posture, light, tactile, audition, and temperature sensors.

Digital human beings look and act like humans but are entirely virtual. One example is Samsung Technology and Advanced Research (STAR) Labs’ Neons, AI-powered beings with unique personalities and looks. These artificial humans are not designed to answer any questions like Alexa or Siri, but are supposed to show emotions, learn from experiences, and have real conversations.

Pepper is a talking humanoid robot that adapts its attitude based on how it perceives the mood of humans around it. The device detects emotional states like sadness, surprise, joy, and anger. It responds in a natural and appropriate fashion. Pepper uses multi-directional microphones to detect sounds.

The clever machine analyzes the lexical field to assess tone of voice. This allows it to accurately understand emotional context. For vision, Pepper employs a combination of 2HD and 3D cameras to recognize shape of objects. Its developers embedded up to 20 engines in the head, back, and arms to regulate movements.

BI Tools Can Be Decisive Asset for Businesses in Various Ways