The Most Common Misconceptions About Artificial Intelligence to Avoid 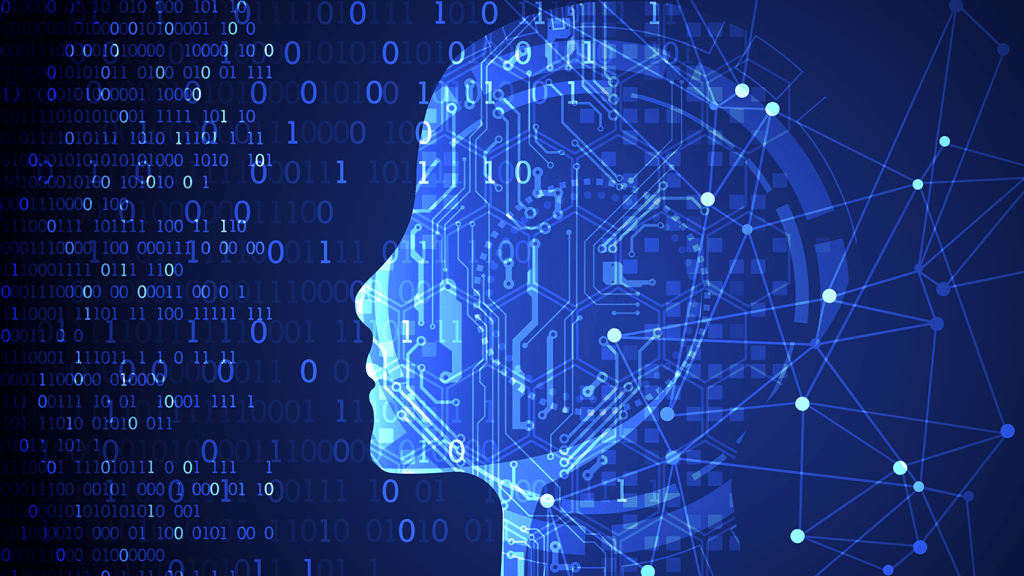 In a world where big data, automation, and neural networks have become everyday parlance, misconceptions about artificial intelligence and the processes behind it are spreading like wildfire. Naturally, the vast and unprecedented potential applications of AI tend to generate a lot of buzz, particularly where the economy is concerned.

However, all-too-often people tend to mischaracterize or misunderstand what AI is all about, which only serves to undermine its potential as a liberating technology. Let’s clear up the most common AI misconceptions, in order to have a more grounded understanding of this emerging technology and its potential use cases. 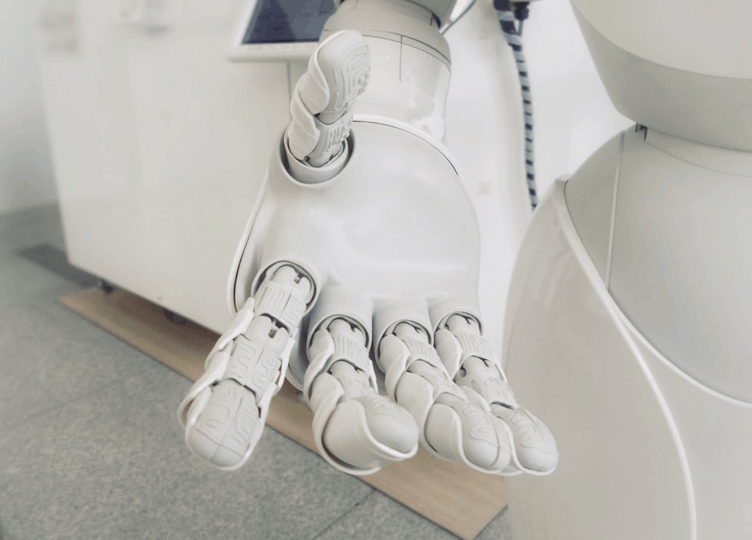 Arguably the most widespread and potentially dangerous misconception about artificial intelligence is that it will take away jobs from humans. Yes, automation is leading to the increased redundancy of a number of certain low-skilled jobs, but this trend has been significantly overblown in recent years. In addition, most scientific estimates demonstrate that AI-driven automation will likely create more jobs than it will displace. However, even this is beside the point. AI in the workplace has the power to improve how people and businesses perform their jobs, rather than removing the need for humans to do those jobs entirely.

This is a common untruth about AI that is widely accepted as fact. The truth is, AI is largely a very simple field with quite basic applications. Yes, there is plenty of evidence of AI successfully beating humans at a game of chess or mimicking a human via Siri’s witty voice replies. However, this is little more than a simulacrum. AI cannot understand or comprehend its surroundings, nor can it genuinely “learn” from its environment in the same way humans can. Put simply, we are still a long, long way from AI that can do even basic human things like read a book or put on a suit and tie. 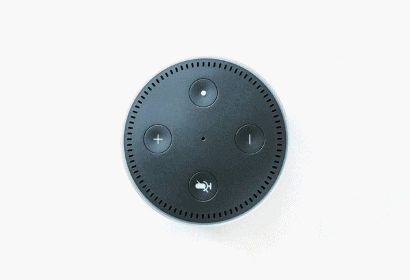 You may already know this since it is getting a lot more traction in the news these days, but AI is simply not neutral or objective. AI is only as good as the people or company that created it. Even in businesses use cases, the quality and trustworthiness of AI vary massively. Let’s take a look at one very common use case as an example: forex trading robots, which use AI to help financial traders make decisions on currency markets. Many different AI robots exist, but the fact that industry experts such as Top Rated Forex Brokers provide painstakingly detailed reviews on the trustworthiness of Forex Robots as tools for trading demonstrates that not all AI is neutral or trustworthy. Sometimes, AI is easily missold to people who have too much faith in the technology itself.

4. “AI is too difficult for laypeople to understand”

Many people who don’t have a computer science background are instinctively deterred from trying to understand and take advantage of AI, assuming incorrectly that only scientists can grasp it. In reality, AI processes are simple and can be created with just two or three lines of code. AI is nothing more than a processor; you feed it data to get the results that you want. It works in a very straightforward manner, and can easily be grasped by anyone who wishes to dedicate a short amount of time learning the basic tenets of it. There is, especially among AI experts, far too much gatekeeping of AI, which only serves to alienate those who could best take advantage of its uses.

There are a lot of misconceptions around AI, but these are the most pernicious. The next time you hear one of these misinformed statements, you can set the record straight.

In Stanford University fraud case, allegations of conflicts of interest and biases by San Francisco Judges