Robotics – The Global Phenomenon That It Is Now 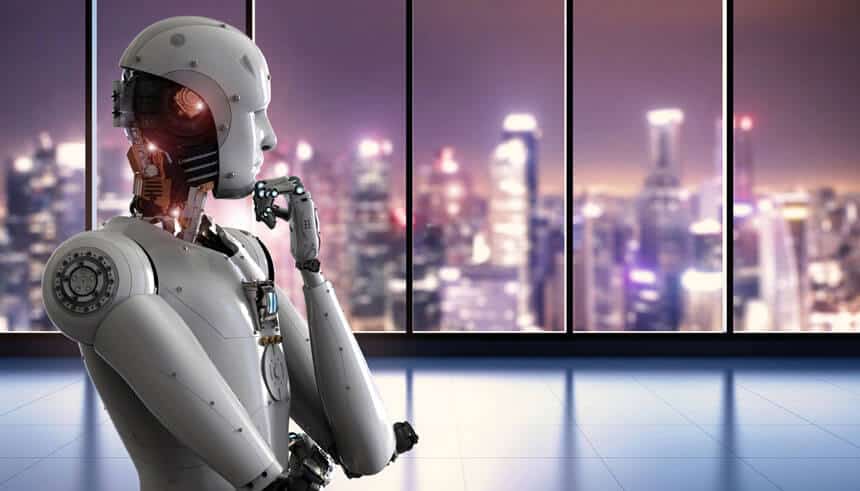 The robotics industry is estimated to hit $135.4 billion in 2019 as per IDC. There was a time when a robotics revolution was considered mere science-fiction. Well, not anymore.

The rise of robotics has been phenomenal in most disciplines. From building robotic arms for medical procedures to running autonomous self-driving vehicles, robotics is empowering all technological sectors.

In October 2017, Sophia, a social human-like robot was offered citizenship of Saudi Arabia – the first robot to achieve this status. The ‘Sophia-bot’ was dreamed up by the brains at Hanson Robotics, lead by AI developer David Hanson. What’s more, she came along with a sense of humor – Sophia charmed her audiences with witty one-liners and her audience nothing but giggled in appreciation.

Asian countries have refrained from being left behind, as the hike in robot manufacturing has reached a new peak. There are robot factories in Japan that work with the “Lights Out” methodology wherein the factories have robots that switch-on the lights, once a month, when the humans come around for routine maintenance.

Following in the footsteps of Sophia, this past December we were introduced to Jibo, a 11-inch armless social robot (the first for the home), capturing the cover of the Time magazine.

Apart from the standardized experience of automatic cars and AI-powered virtual assistants like Siri and Cortana, the last year has passed a key threshold showing an exponential leap in performance of smart machines. Gill Pratt, CEO of The Defense Advanced Research Projects Agency (DARPA), pointed out the ease with which robots can now learn from the experiences of other robots with improvements in electric energy storage and the exponential growth of computation power and data storage. It is no surprise that between 2016 and 2017, Venture Capital Investments in industrial robots more than tripled, from $402 million to $1.2 billion.

With automation at an all-time rise and their computational efficiency knowing no bounds, most experts believe that it is a rightfully wise decision to depend on machines over human labor. Owing to the obvious setbacks, companies all over the world have begun seeing the light and started automating their manufacturing. Manufacturers must be bolder in how they transform, but they must also ensure that they are carefully approaching how they adopt automation. Why? Because The robotics revolution is a massive change, but it comes with its own baggage. Baggage of a Code of Ethics; Baggage of a rise in Unemployment.

At their core, robots create a lot of data. In fact, that’s the only way they work.  A major requirement for robotics to function correctly is in the technique of capturing and using accurate yet consistent analytics. With big data being taken to the cloud for seamless global communication, robotics has received a highly anticipated boost. It has been a sigh of relief for manufacturers all over the world, allowing them to easily collect data in seconds and further improve the behavior of their metallic children. It is without doubt that the further we take robotics, the wider its scope grows. In many ways, this is just the beginning.

The coming wave of robots will need to hear more, observe more and feel more. Each of those capabilities necessitates its own sensors, such as microphones, cameras and, to a lesser extent, touchscreen displays. And each of those requires its own processors. This will not just increase competition and pressure for global companies in creation of precise algorithms, but also impact a fresh view at Big Data – To use it to aid robotics.

After all, many, if not most, of today’s robots are only as effective as their internet connections. With an influx in the number of robots, the sophistication of robots will place enormous strain on network bandwidth, perhaps turning smart robots into slower ones. This only opens up a new window of scope – a new area for development. This is the rise of the planet of the robots & like I mentioned above, this is just the beginning.