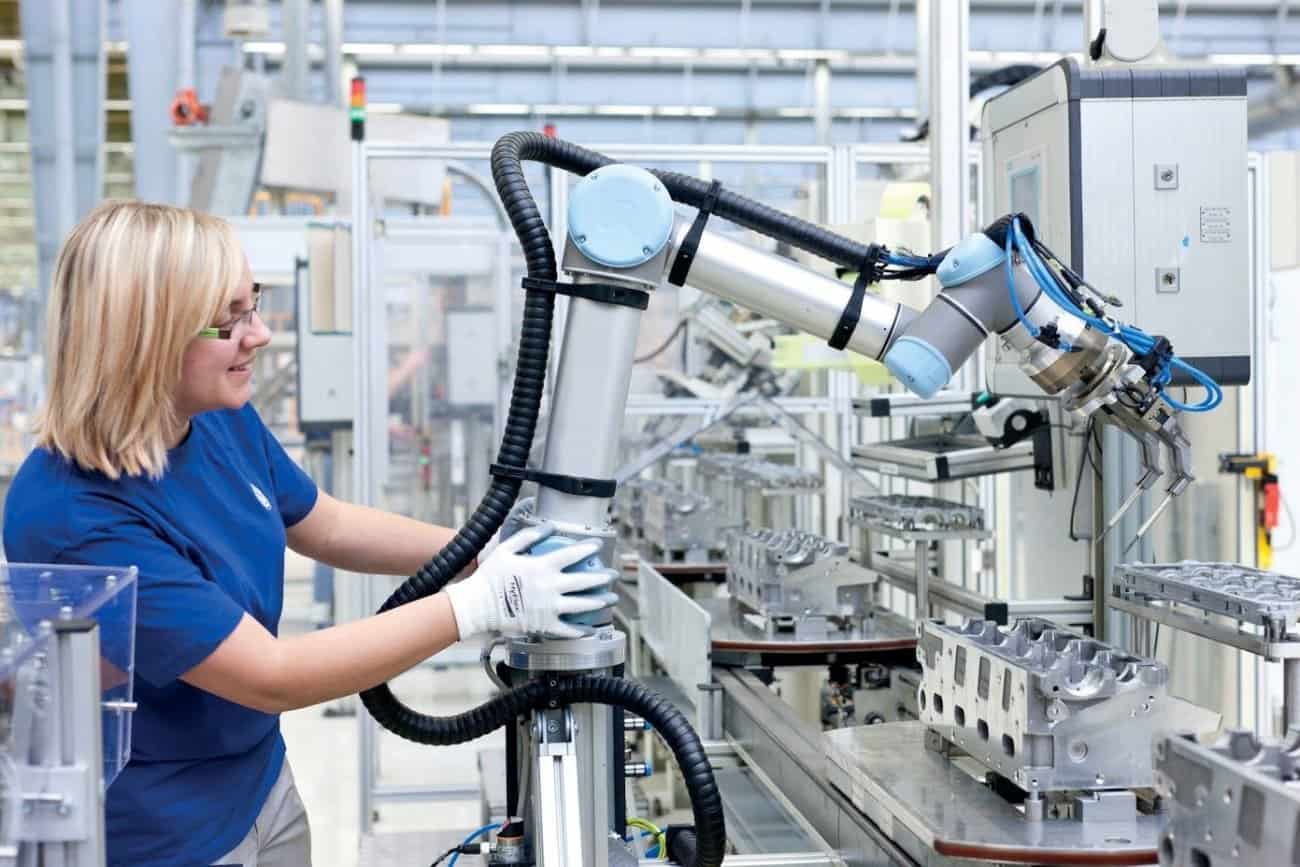 It has been fascinating beyond limits to predict the future and inculcating the similar tone in technology. So, when we discuss the future prediction in the field of robotics then it is inevitable to have it mixed with artificial intelligence. And, then we again ask this question – What does robotics has for us in the coming year? Apart from the usual stuff of network getting better, speed touching heights, better versions coming up, there is much more to just looking for an enhancement. This is where we can discuss the new innovations, not that the better versions are not celebrated, but they take a back seat once in a while.

With every possible industry being occupied by the automation, it is hard to imagine robotics not playing a determining role. Ease of use, cost-effectiveness and better technology is just the base.

To redefine the way things are done is a child’s play for the robotics. The tasks that were earlier accomplished by the human resources are increasingly overtaken by the robots. Be it management or resource handling or human operations, robots are all around the arena. This will also see a factor of RAAS which expands as Robots as a service. The deployment of robots will now be seen as a service thereby reducing the costs and making it more feasible which in turn will shoot up the demand cycle.

This industry demanded a peculiar description because the way automation is changing lives is mesmerizing. It has catered the health industry to serve to amputees significantly. And, this has been made possible by a conglomerate of artificial intelligence, machine learning, and robotics. 2018 and coming years are going to see more of such technology booming and changing lives.

Robotics as a field is going to become more popular with more people adopting the field as a field of study and then taking it further as a career option. This, in turn, will boom the market, and the job requirement for a chief robotics officer will shoot up. Apart from replacing the normal clerical jobs, robotics will further open the gates for several other career options.

When there is immense technology involved in our daily lives, the security concerns are bound to pop up. With the emerging robotics industry, there will be more regulations on the way to ensure safety and provide consumer services in relation to robot functioning.

It is a myth that robots are used just for the fancy operations. Rather, they are now entering the warehouses and are rapidly replacing the jobs in the sector. Be it warehouse management or operations handling, robots are continuously replacing humans and speeding up the process. It is only going to expand more in the year 2018.

It is not hard to guess that in the coming years no industry will be left untouched by the influence of robotics. With the legal industry increasingly adopting the robots to replace some of the workloads, every other industry is going to join the bandwagon sooner than later.

In the year 2018, according to the predictions, there could be a convention on how to ensure a fine balance between humans and robots and not try an intermingle them. Elon Musk, the one guy who is setting benchmarks in the field of robotics and artificial intelligence every passing day is himself skeptical about the side-effects of this. No matter how powerful these predictions may sound but they are more than that, and it will be interesting to see how they pan out.