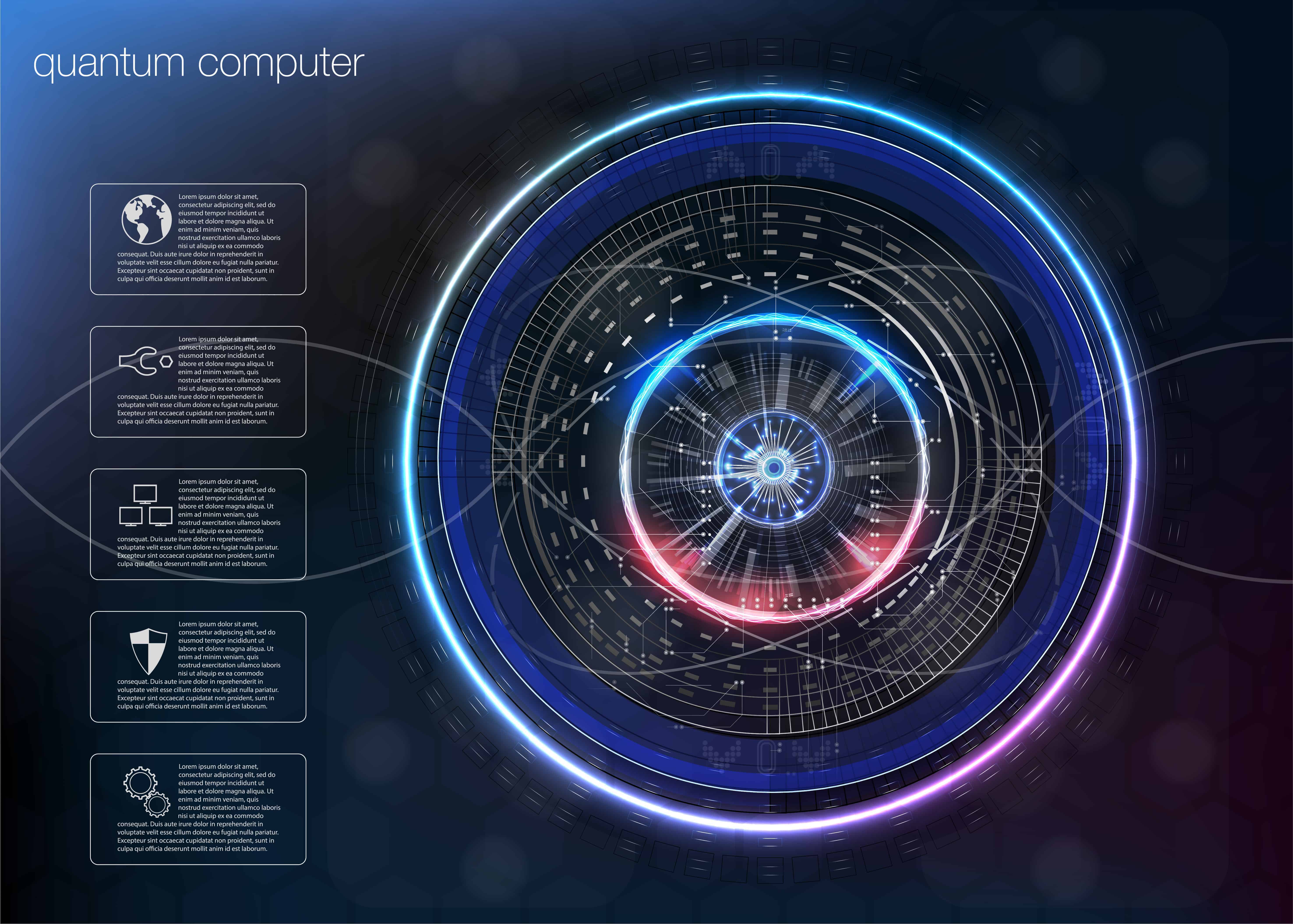 The year 2020 has been quite exciting for quantum computing!!

Google’s quest to achieve quantum supremacy has received a lot of attention from peers and competitors, although what this achievement means is still in quandary!

Nevertheless, industry and academia walk in tandem to advance a commercial quantum computer which would redefine the quantum computing periphery.

1. The Quantum Technology Market is Expanding

For quantum computing to succeed, it requires a matured market in suitable geolocations. Despite the progress, the question remains if not now when quantum computing will become mainstream? Qubits are gaining popularity among the business and investors alike across the world.

2. The Quantum Computing market is Heating up for Competition

In the wake of Google’s controversial announcement of achieving “quantum supremacy”, countries and companies have risen to the competition making it fairly evident that the quantum race is not just between major nation-states (the U.S. against China, for example), but also between the industry leaders like Google quantum computer and IBM quantum computer.

One trend that experts agree on is being quantum researchers will rise up their computers with more qubits. How much more is the question. Futurologist and investor, Jeff Brown, says more than 200-qubit computers are possible this year. He says, “It’s important to remember that Google’s quantum computer had 53 qubits. We don’t need to worry about the specifics too much. Just know that we can associate the number of qubits with the power of the quantum computer. The more qubits, the more quantum computing power there is. And here’s what I predict for 2020: The world will see its first 256-qubit quantum computer.”

Credit to the Quantum Initiative Act, part of the $1.2B earmarked for Quantum Computing efforts are being given to institutions such as the University of Chicago and MIT, as well as Cambridge and Quantum Daily in Canada. Companies like IonQ and Quantum Xchange branched out from the University of Maryland, serve as a great example of how the talent and work are done in research institutions and academia can translate into progress for the Quantum Computing Technology.

Quantum advances will continue unabated through the year. Watch out for developments in the fields of communications and quantum sensors. Andersen Cheng, the founder of Post Quantum, sums up perfectly-

“We will be seeing quantum sensors monitoring oil and gas installations and in terms of communications there will also be some new developments,” says Andersson. “I think it’s probably a couple years before we see that being rolled out … but there are some significant products that are underway. “I think in terms of computing we are still going to see developments – the big announcement by Google, I think a lot of the other computing companies will follow with their own announcements. In the next year or so I think we will see some useful applications for quantum computing as well.”