How Quantum Computing Can Drive Value in Automotive? 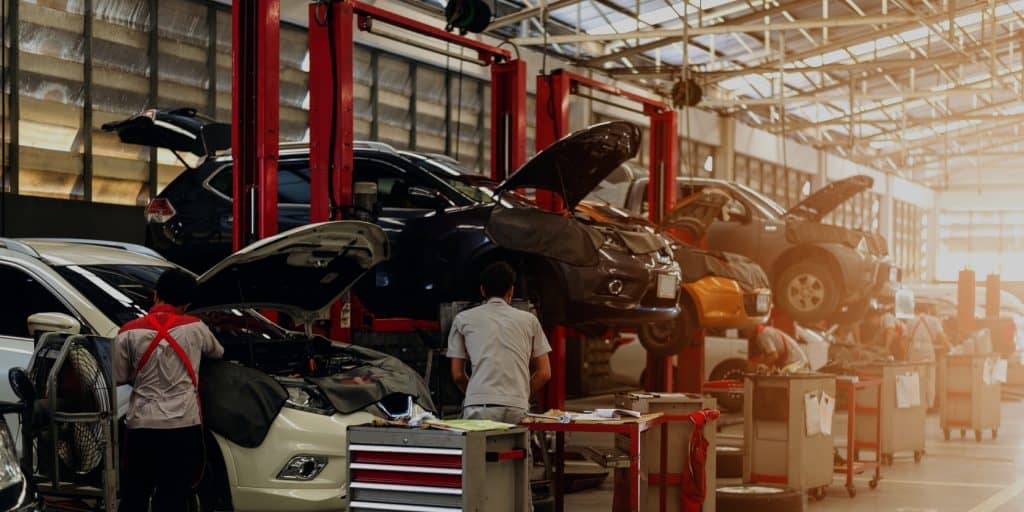 Decoding the significance and potential of quantum computing in automotive.

Quantum computing has garnered much traction from both the public and private sectors in recent years. Enterprises have seen investing huge capital into quantum computing research; the last couple of years perceived the very busiest years for this technology. As in one side, IBM drew attention across the IT world with the introduction of its Q System One quantum computer, Google, on the other side, claimed its Bristlecone system reached quantum supremacy. Considering a report, the global quantum computing market is projected to grow at a CAGR of 24.9% from US$93 million in 2019 to US$283 million in 2024.

While quantum computing applications still in infancy, the automotive industry is showing a surged interest in the technology’s potential. Industry players have been following developments in QC for years, as it provides computational advancements that could fortify capabilities across the value chain. A McKinsey report shows that a majority of OEMs and tier-one suppliers have already begun exploring the technology’s ability to resolve some existing issues and benefit the industry, such as route optimization, fuel-cell optimization, and material durability.

For instance, in an effort to capitalize on quantum computing, Volkswagen in 2019 joined hands with D-Wave, a Canadian quantum computing company. The partnership was intended to demonstrate an efficient traffic-management system that optimized the travel routes of nine public-transit buses during the 2019 Web Summit in Lisbon. Volkswagen is not alone in the automotive quantum race. In the same year, German multinational engineering and technology company Bosch invested US$21 million in Zapata Computing’s Series A round, a company that aims to be the leading developer of quantum algorithms.

Automaker giant Ford also tapped quantum computing technology, working with NASA to examine how the technology can improve its business. Reportedly, one idea being explored is routing diesel delivery vehicles in such a way to minimize harmful pollutants by ensuring their drive cycles are operating within an optimal range. Another idea is improving productivity in its manufacturing plants.

Getting the Most Out of Quantum Computing

Quantum computing is considered as a next-generation approach to computation. It leverages the laws of quantum mechanics to boost the speed of computation. Automotive businesses are looking at quantum computers to solve certain problems.

According to McKinsey, industry players view this technology in terms of four horizons with distinct milestones in each: Achievement of quantum supremacy; Demonstration of the first quantum advantage; Attainment of broad quantum advantage, and Creating the quantum Turing machine.