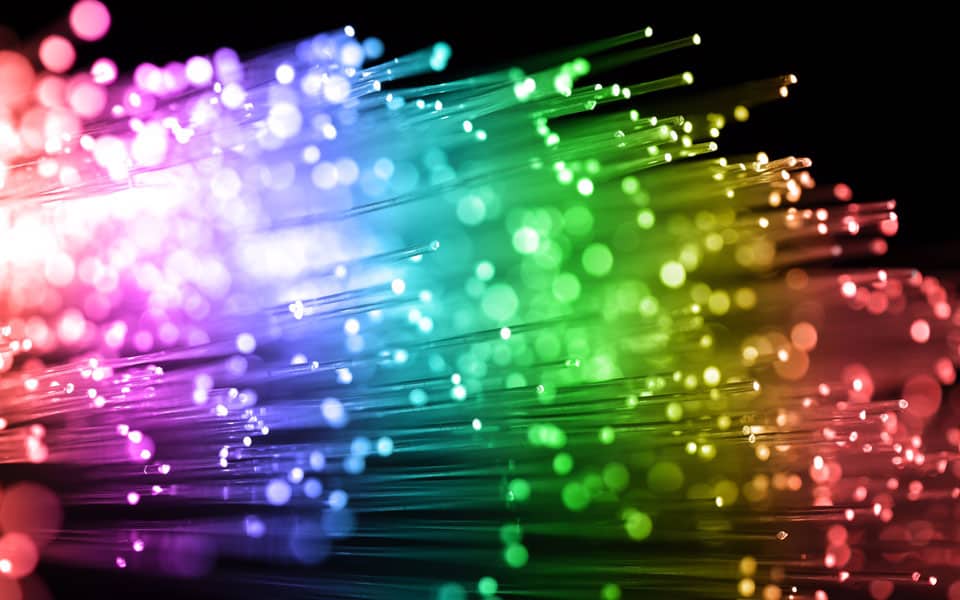 Could optical computing be the next-generation of computing?

Computing has come a long way since the first computer was perceived as the machine of cogs and gears and became practical in the 1950s and 60s with the invention of semiconductors. In the 1970s, IBM emerged as the leader in the world of computing and then Microsoft came into computing. During the 1990s, computing became more personal. Since then researchers have been done several inventions, from analogue computing to digital and recently the quantum computing. Optical computing is one of the computing innovations that have given the bandwidth and light of speed. As this computing field assumed about six decades old, it is still prevalent.

Through optical computing, photons move at the speed of light, faster than electrons in a wire. An optical computer could be fast and powerful, but controlling and switching the light’s passage can be a challenge. Some designs use MEMS-based micromirrors, similar to the mechanism of Texas Instrument’s Digital Light Processing technology. However, even that still has micro-sized moving parts with the associated speed and density issues.

What Is Exactly Optical Computing?

Optical computing, which is also known as optoelectronic computing and photonic computing, refers to the computation paradigm that uses photons generated by laser/ diodes for digital computation. Photons enable a higher bandwidth than the electrons people use in conventional computer systems. Optical computers would give businesses a higher performance and hence be faster than the electronic ones. The speed of computation relies on how fast the information can be transferred and how quickly that information can be processed.

Since all-optical computers offer high speed and high levels of parallelism, issues like miniaturization and manufacturability must be conquered to move ideas out of the laboratory. The need for optical computers became inevitable as electrons cannot move through each other nor can electric currents. They generate heat as they move through conductors and semiconductors that must be removed, and electronic devices that operate at speeds far less than the speed of light.

Optical computers have the potential to overwhelm all these challenges. Despite this, it also has some hindrances. It is challenging to fabricate optical elements that are very small; hence most laboratory systems are bench-top-sized, instead chip-sized. However, there are several new techniques have been developed to implement such elements with silicon photolithography, but they are still relatively naive.

As the potential of optical computing yet to realize, a recent paper reported a captivating approach developed by researchers at McMaster University, Canada and the Harvard John A. Paulson School of Engineering and Applied Sciences (SEAS). They used a new type of hydrogel material that offers reversible swelling and contracting. There are also some limitations in the penetration of optics in computing. According to Caroline Ross, a materials science engineer at the Massachusetts Institute of Technology, the most important near-term application for optics is communications, managing the flow of optical data from fibres to electronics.

In the near future, optical computing will bring a dramatic increase in throughput and a big boost in the performance of computer processors. Indeed, experts believe that the technology is able to intensify computer throughput 100-fold compared with state-of-the-art electronic computers of today.

Combating Covid-19 with the Help of AI, Analytics and Automation

From Detecting Cancer to Surgical Hypertension, Machine Learning is Powerful