Navigating the potential of Artificial Intelligence (AI) in Space Sciences 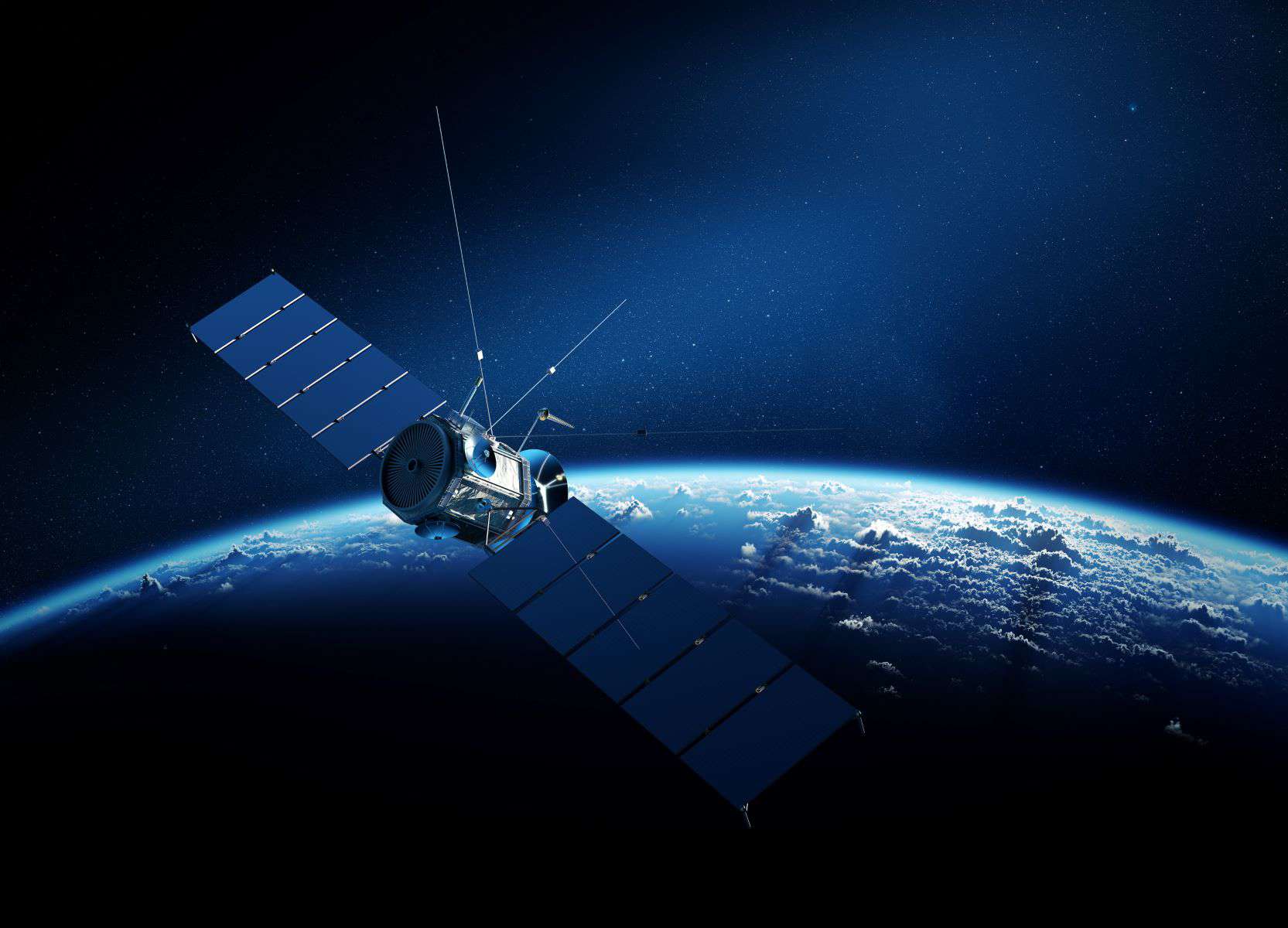 How Are AI And Machine Learning Helping Researchers In Their Space Research?

The fantasy of using Artificial Intelligence or AI in space sciences kick-started from the movie, 2001: A Space Odyssey. While it was a sci-fi concept, then, it is no longer a fiction anymore. Scientists around the world are using AI algorithms to predict the life of other planets in the solar system, detecting the presence of water, finding out the possibility of a Blackhole, or determining the orbital curve of a celestial object. According to NASA officials, AI could also aid in the search for life on alien planets and the detection of nearby asteroids in space. What took years for earlier astronomers to discover can now be done in a shorter time duration by using machine learning models of AI. Now researchers from Princeton University have claimed to have found a way to predict if a planet will clash with another in its path.

In a new study, which is to be published in Proceedings of the National Academy of Sciences, scientists have described their AI model called Stability of Planetary Orbital Configurations Klassifier or SPOCK, for short. This model can predict the paths of exoplanets, and determine which ones will remain stable and which will crash into other worlds or stars, far more accurately and at greater scale than humans ever could. The name of the AI model is based on the beloved half-Vulcan and half-human first officer Mr. Spock of the starship Enterprise from the Star Trek series. The lead author of the study, Daniel Tamayo, a NASA Hubble Fellowship Program Sagan Fellow in astrophysical sciences at Princeton, explained in a statement, “We called the model SPOCK— partly because the model determines whether systems will ‘live long and prosper.’”

Earlier astronomers struggled with the problem of orbital stability, including Newton. Though this led to mathematical revolutions, including calculus and chaos theory, no one has found a way to predict stable configurations theoretically. Tamayo and his colleagues realized that they could accelerate the process by combining simplified models of planets’ dynamical interactions with machine learning methods. This allows the elimination of vast swaths of unstable orbital configurations and frequency destabilization into a tangle of crossing orbits quickly. With SPOCK, one can determine the long-term stability of planetary configurations about 100,000 times faster.

Tamayo says, “While SPOCK hasn’t helped in understanding planetary stability, it will assist them in doing so with its ability to identify fast instabilities in compact systems reliably. This is most important when trying to do stability constrained characterization. With the new AI model, we can understand the dynamics of orbiting planets, including those in our own Solar System.” “We can’t categorically say ‘This system will be OK, but that one will blow up soon,’” he added. “The goal instead is, for a given system, to rule out all the unstable possibilities that would have already collided and couldn’t exist at the present day.” The co-authors of this research include graduate student Miles Cranmer and David Spergel, Princeton’s Charles A. Young Professor of Astronomy on the Class of 1897 Foundation, Emeritus.

Professor Michael Strauss, the chair of Princeton’s Department of Astrophysical Sciences, explained that with SPOCK, “we can hope to understand in detail the full range of solar system architectures that nature allows.” SPOCK is especially helpful for making sense of some of the faint, far-distant planetary systems recently spotted by the Kepler telescope, said Jessie Christiansen, an astrophysicist with the NASA Exoplanet Archive who was not involved in this research. “It’s hard to constrain their properties with our current instruments,” she said. “Are they rocky planets, ice giants, or gas giants? Or something new? This new tool will allow us to rule out potential planet compositions and configurations that would be dynamically unstable—and it lets us do it more precisely and on a substantially larger scale than was previously available.”

This interesting development in AI for planetary sciences comes after last year’s exciting news on how AI helped space scientists in various projects. In March 2019, astronomers at The University of Texas at Austin, in partnership with Google, used AI to uncover two more hidden planets in the Kepler space telescope archive (Kepler’s extended mission, called K2). There they used an AI algorithm that sifts through the data taken by Kepler to ferret out signals that were missed by traditional planet-hunting methods. This helped in the discovery of the planets K2-293b orbiting around a star 1,300 light-years away in the constellation Aquarius and planet K2-294b, revolving around a star 1,230 light-years away, also located in Aquarius. In November, AI ‘discovered’ that Earth revolves around the Sun. This was possible because of physicist Renato Renner at the Swiss Federal Institute of Technology (ETH) in Zurich and his collaborators who designed a neural network model based on machine learning to help physicists to solve apparent contradictions in quantum mechanics.

Last month, NASA unveiled an AI system that helps find life on other planets in our solar system, especially Mars.  The machine learning algorithms of this AI system will help exploration devices analyze soil samples on Mars and return the most relevant data to NASA.  Eventually, NASA aims to use the system in future missions to the moons of Jupiter and Saturn. At present, the AI system has now been trained to analyze hundreds of rock samples and thousands of wavelengths of electromagnetic radiation with an accuracy of 94 percent.

IDeaS: A Leader in Revenue Management Solutions Powered by Analytics

How Artificial Intelligence and Blockchain Can Reshape Healthcare Industry?

Leveraging Analytics and Insights to Instil Life into Data