Learnings from the Past: Is RPA a Profitable Strategy for Post-Recession Win? 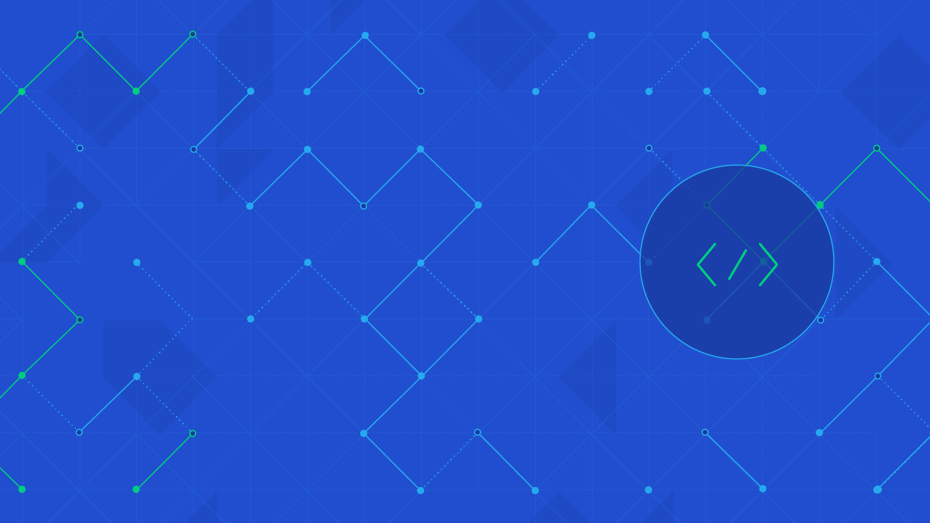 As we are amid the huge crisis induced by the novel coronavirus, the concerns among the technology industry have sparked regarding who can emerge victorious in the post-pandemic future, and how?

As RPA or for better terms Intelligent Automation is being touted as the recession-proof technology, can it really help companies face crisis well? How new-age technologies like this help steer the industry out of upheaval is yet to be fully discovered. As of now, what we can do is to look for answers in history. We can then analyze how some companies were successful in defeating recessions of the past.

Learnings from the Past

Analyzing the corporate strategy and shifts data of past major global recessions, the 1980 crisis (which lasted from 1980 to 1982), the 1990 slowdown (1990 to 1991), and the 2000 bust (2000 to 2002), the Great Recession of 2008, HBR’s 2010 study revealed that, only a small number of companies—approximately 9% of their sample—flourished after a slowdown, doing better on key financial parameters than they had before it and outperforming rivals in their industry by at least 10% in terms of sales and profits growth.

These post-recession winners aren’t the usual suspects. Firms that cut costs faster and deeper than rivals don’t necessarily flourish. They have the lowest probability—21%—of pulling ahead of the competition when times get better, according to HBR’s study. Businesses that boldly invest more than their rivals during a recession don’t always fare well either. They enjoy only a 26% chance of becoming leaders after a downturn. And companies that were growth leaders coming into a recession often can’t retain their momentum; about 85% are toppled during bad times.

As per the analysis, HBR had classified companies and their approaches to managing during a recession into four types:

Prevention-focused companies – which make primarily defensive moves and are more concerned than their rivals with avoiding losses and minimizing downside risks.

Promotion-focused companies – which invest more in offensive moves that provide upside benefits than their peers do.

Progressive companies – which deploy the optimal combination of Defense and offense.

Striking an Elusive Balance is Necessary

According to the research, companies that master the delicate balance between cutting costs to survive today and investing to grow tomorrow do well after a recession. Within this group, a subset that deploys a specific combination of defensive and offensive moves has the highest probability—37%—of breaking away from the pack. These companies reduce costs selectively by focusing more on operational efficiency than their rivals do, even as they invest relatively comprehensively in the future by spending on marketing, R&D, and new assets. Their multipronged strategy is the best antidote to a recession.

The companies most likely to outperform their competitors after a recession are pragmatic as an expert defined the term: “The attitude of looking away from first things, principles, ‘categories,’ supposed necessities; and of looking towards last things, fruits, consequences, facts.” The CEOs of pragmatic companies recognize that cost-cutting is necessary to survive a recession, that investment is equally essential to spur growth, and that they must manage both at the same time if their companies are to emerge as post-recession leaders.

As the situations are degrading, one might argue that hyper-automation investments are a luxury that cannot be afforded as today’s harsh reality is many companies are slashing pay, furloughing workers, and taking drastic measures to reduce costs.

However, some do believe that by streamlining the small order processes and shifting that work to software robots their people will be able to focus on giving a better experience to the most important customers.

Hyper-automation technologies, such as RPA, task mining, and process mining, according to UiPath, are tools that were not available to leaders during the past recessions. Recession winners this time around will use this technology to make bold decisions about where to selectively reduce costs—using the same for less strategy—but also choose where to go on offense with the much more for more strategy.