The Dark Truth Behind Intelligent Automation 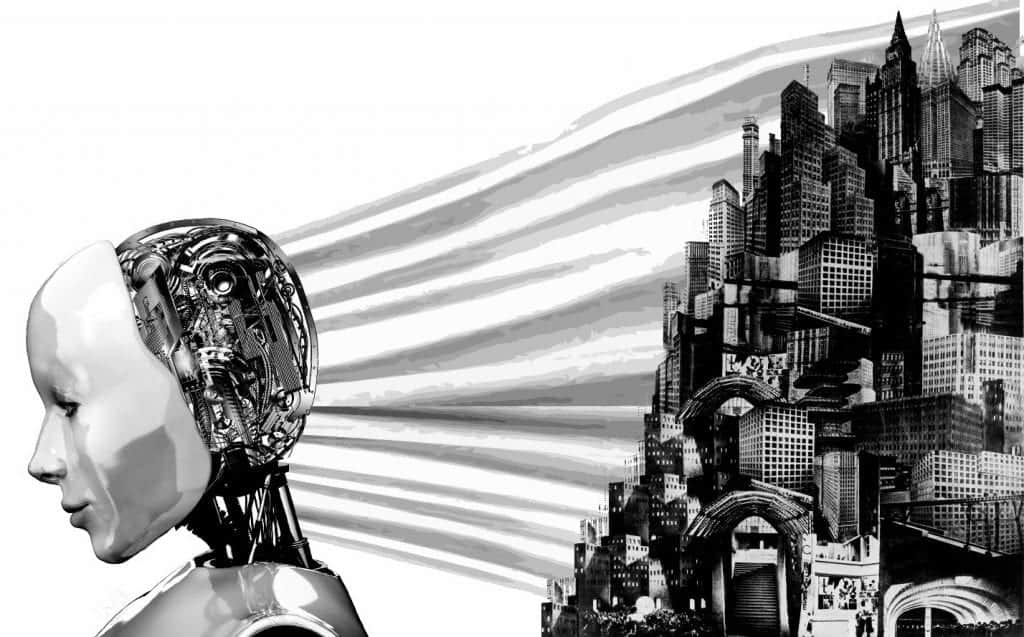 If you have been keeping up with the news lately, automation and AI are all the rage. Advancements in AI is happening at a staggering pace and it is helping small and large companies automate things that were once done by humans.

Is RPA moving too fast for you to change your CV? It depends on what you do for a living, how old you are, where you live and your educational credentials.

If you perform routine tasks or are employed at deductive inferential tasks that are associated with the knowledge industries, yes, your job and career are at significant risk. AI and RPA will absolutely, positively threaten your job, your career and your very own professional existence.

How old are you?  What do you do?  Where do you live?  How much and what kind of education you have? Will define your risk profile. Research firm McKinsey & Co. predicts that AI in totality will eliminate about 77,000,000 jobs over the next 20 years thus by 2030, 75 million to 375 million workers that are 3 to 14 percent of the global workforce, will need to switch their occupational categories.

The same research suggests that lawyers, financial managers, physicians, surgeons, pharmacists, computer and information systems managers and teachers are among the professions least likely to be automated.

At the start of this revolution, progress was slow and improvements to the quality of life were nearly non-existent. There were almost no laws or regulations for this new manufacturing era in which roughly 80 percent of the workforce would be considered working class. This led to terrible things like child labor, poor living conditions, high unemployment and decreased quality of life. People with money and power thus benefitted from this anarchic social system.

In a crux, the impact what AI will have on our society could be very similar to what happened in the Industrial Revolution. Though, Gartner predicts that AI will create more jobs than what it will replace by 2020, and to stay in the competition, people will have to learn new skills to curb the negative side effects as AI becomes more prevalent in everyday life. The real benefit what Automation will have is the massive impact on the quality of life for humans, from digital assistants to advances in medical treatment which can spot disease more accurately than what humans can.

In the long run, to make a mark in the changing employment ecosystem, education will play a key role. Education has to be of the right kind. As the precedence of robots and automated systems mean an increased need for engineers, technicians, and managers to build, maintain, and quality control the work performed, research analysts mark that STEM education which comprises science, technology, engineering, and mathematics will be, the game changers.

At the core, emotional intelligence (EQ) will be increasingly important, especially for any jobs which involve human interaction. Automation has yet to interpret human emotions, like understanding and empathy, which means that positions like teachers, doctors, nurses, and therapists are safe.

Thus, it is understood that AI technologies will have a significant impact on our society, it is a well-known adage history repeats itself. What industrial revolution brought to the masses, AI and automation will bring about the same, targeting simple and repeatable jobs and tasks that are currently performed by people. AI is really going to change the way society works. In the meanwhile, the focus should be on the short-term job losses, lack of laws and regulations and must be addressed at the same pace as the technology is advancing.

We are still at the very beginning of this new era, and more excitement is in store for the future.

Discover The Rising Trends in Cognitive Systems and Computing