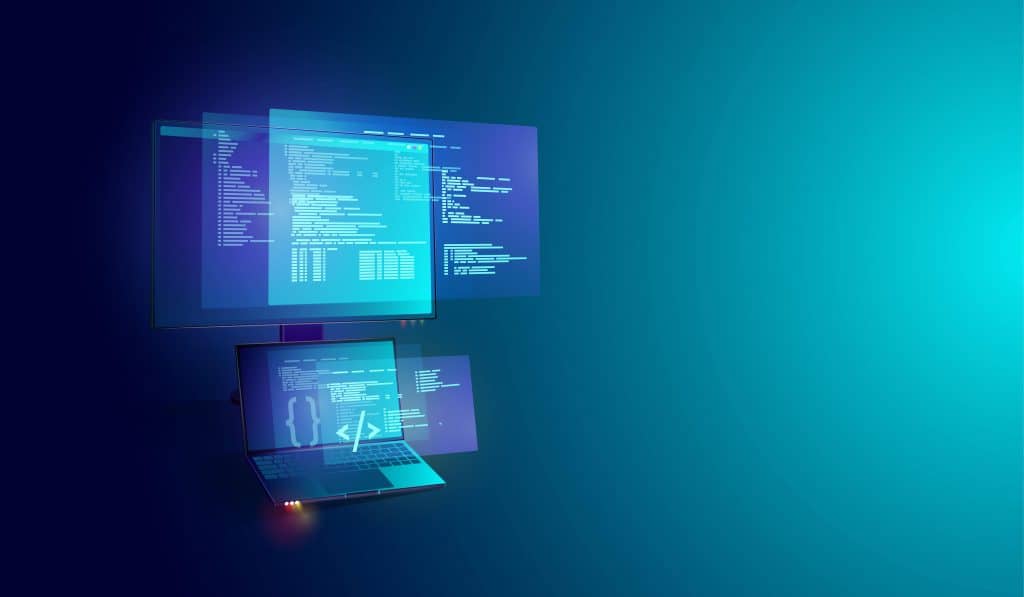 R provides a wide range of statistical and graphical techniques

Data Science is gaining momentum across various sectors. Data scientists are the talk of the tech industry for some time now. The technology is seeing a sudden increase in its recognition. Data science is widely being adopted for various purposes.

Learning to code is an important task in the AI field. Knowing the program has its flows as data scientists. Coding plays a vital role in data science operations, as every step involves programming, which is essential. However, it is not mandatory. But data scientists with coding skills stand out from the herd of sheep. Since data science started getting acknowledged, people who felt attracted to the field jumped into it. Henceforth, possessing an extra skill to shine is not a bad idea.

Data science is the field of study that combines domain expertise, programming skills, and knowledge of mathematics and statistics to extract meaningful insights from data. Data science practitioners apply machine learning algorithms to numbers, texts, images, video, audio, and more to produce AI systems to perform tasks that ordinarily require human intelligence. In comparison, R is a programming language. It provides a wide range of statistical and graphical techniques and is highly extensible. Python has long stood at the center of programming, and now it is time for R to make its existence worthy.

Both Python and R have their own strengths. However, when it comes to data science, R protrudes, with its features and shows that it is worth learning.

To add its features, R is being chosen as the academic setting language at many institutions. If you aspire to work in academia or if you had like to read academic papers and then be able to dig into the code behind them, having R programming skills can be a must.

R is the hot pick of tech giants

Popularity matters when it comes to adopting a familiar language to prove your skills. R is well known for its usage at various top tech firms. When tech giants choose a language, they want the employees to be an expert in the field. New recruitments give preference to people who know to code in the same language. That is what makes learning R more fierce. Big tech giants hire data scientists who use R.Facebook, for example, use R to do behavioural analysis with user post data.

R is not just stealing the spotlight in the tech sector. The programming language is widely being embraced in fields like consulting firms, banking and other financial institutions, academic institutions and research labs, and pretty much everywhere where data needs analyzing and visualizing.

R has a big advantage in data science. It was designed specifically with data manipulation and analysis in mind. However, Python is the favourite for beginners as it comes with easy coding techniques and frequency. But when a coder passes the syntax, he/she needs to learn a programming language like R to prove themselves.

Data manipulation feature in R makes it easy for coders to understand data visualization and machine learning in data science. These applications and coding them feel easy once the programmer learns R thoroughly. Data at R works at a fast pace, with an easier and more accessible system.

R has a renewed community of statisticians who can help

Recently, data science is getting high recognition. Its uses in the tech field keep expanding. R has expanded along with data science, becoming one of the fastest-growing languages in the world, according to StackOverflow. This slowly moves to the community of data scientists and statisticians, finding more about the programming language. Henceforth, it will be easy for beginners to get answers to their queries at the community guidelines. Because of the increase in enthusiastic R users, coders can find R packages integrating almost any app they think of.

Some famous and warm R communities involve R Ladies and Minority R Users designed to help make everyone learn and use R skills.

Let R be on your to learn bucket list

It is never a bad idea to add a new feature to your to-learn list. Learning will only improve the stance of coders. Learning multiple languages in programming is a given advantage to coders as they will be able to survive even when the organization they work choose to update or change its language usage.

Even if you are already a python expert, it is wise to learn R. It doesn’t mean you need to be an expert in everything. But try to learn the basics, which will help extensively later. Being able to look at R and translate it into Python means that a fantastic resource to both languages is open to you.