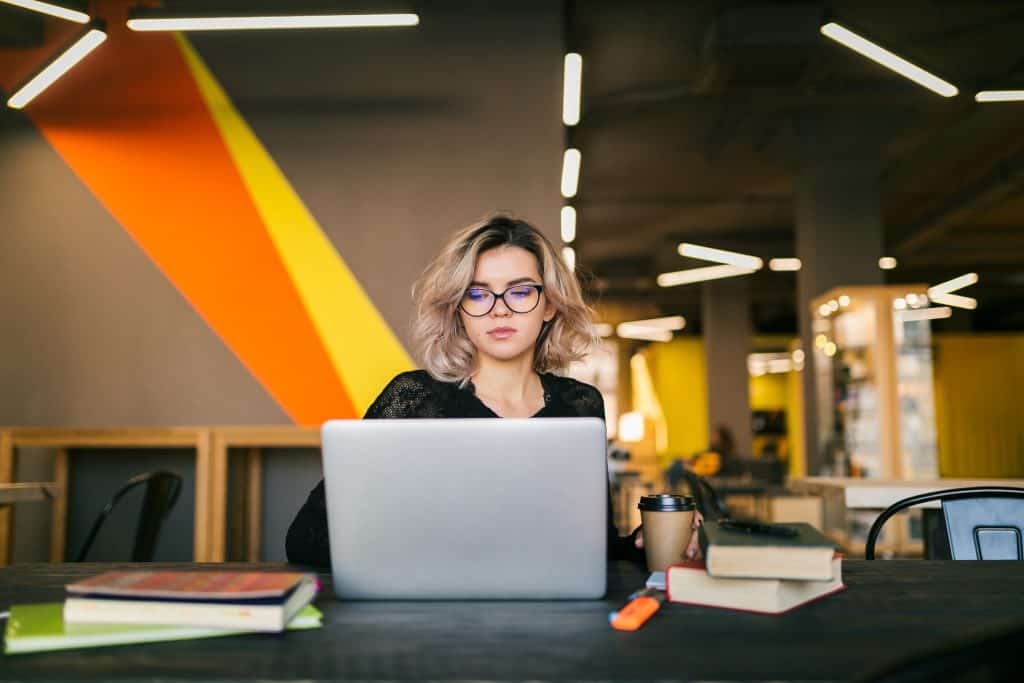 Where does the nation stand in employment opportunities in the backdrop of AI?

We are living in a time where everything is digital. Disruptive technologies like artificial intelligence (AI) has become central to this transformation. From retail to Fintech and cybersecurity to predictive analytics, tech pundits avow that AI now plays an essential cog in the future of these industries and disciplines. However, through some alarmists argue that AI is stealing jobs through automation and robotics, on the contrary, it has been observed that AI is also adding new job roles every day to the existing employment pool. Researchers have tracked down new job roles, occupations and emerging industries, in the AI landscape that can help us understand the job market better. Although the impact of AI is no longer confined to theoretical assumptions, the skillset of the existing workforce does shape the demand for jobs in this domain.

This year, the World Economic Forum had forecasted a tremendous increase in AI jobs globally over the next two years, with new jobs per 10,000 opportunities increasing from 78 today to 123 in 2022. This statistics further is backed by analyst firm Gartner, which views 2020 as a turning point where AI will start to create more jobs than it is destroying. According to a previous report, of the 1.8 million jobs AI will get rid of, the emerging field will create 2.3 million by 2020, says Gartner. Such findings, draw attention to the nexus between what is possible in the job opportunities due to AI. Economists forecast that the USA shall grow to be a major leader in AI jobs. These include machine learning engineer, data scientist, computer vision engineer and more.

According to an independent study by Poker.org, most AI jobs are being offered in states with high-population cities like California, New York, and Texas. The company’s team had analyzed data from over 8,000 job advertisements, at Indeed.com in September 2020 for all 50 US states. The company also compiled online search data for AI jobs in all 50 states, adding insights by using keyword research tools to find approximate search numbers for the key terms in every state. As per the key observation, the USA state of California offered the highest jobs in AI with 1515 jobs, with San Francisco and Santa Clara offering 270 and 214 jobs respectively. Following next is Virginia with 843 jobs with Arlington having a share of 146 jobs. States like Washington, Massachusetts, New York and Texas also feature in the top 10 list, accounting for 592, 573, 562 and 447 jobs respectively. In Washington, Seattle fetches the largest share of 413 jobs, while for New York’s New York City offered 379 jobs. Even Austin had 158 jobs opening in AI out of Texas’s 447 total AI-oriented jobs.

Poker.org also used Google Trends data to analyze the states where people search the most often for the term, AI Jobs. They also used keyword research tools to get a clear idea of how many times people in each state searched for that term. The top USA states searching for AI jobs the most were, California, Texas, New York, Florida and Illinois.

The AI job ads research also showed USA states with the highest number of remote jobs. The state with the most remote jobs is California (148), followed by New York (89). Texas (76), Massachusetts, (39), and Virginia (31). Furthermore, the findings revealed US states that currently offer the most entry-level jobs in AI. With California leading again (351), followed by Massachusetts (126), New York (113), Virginia (110) and Washington (84). Meanwhile, the data also showed USA states with fewest AI jobs. These are Alaska, which is also the only state with zero AI job ads, Mississippi (2) and South Dakota (4).

Brendon Thomson, a spokesperson for Poker.org, commented: “Our research confirmed that AI jobs are growing fast, with thousands of new AI careers popping up around the country.

“It was great to see that not all AI jobs that are currently being advertised, are mid or senior level, but there are plenty of opportunities for AI enthusiasts to join the industry through an entry-level job. The same goes for the offer of remote AI jobs in the majority of large US cities.”

AI, Data Analytics Can Change the Face of Healthcare Services in India

Artificial Intelligence and ML in Cybersecurity: Is it Worth the Hype?